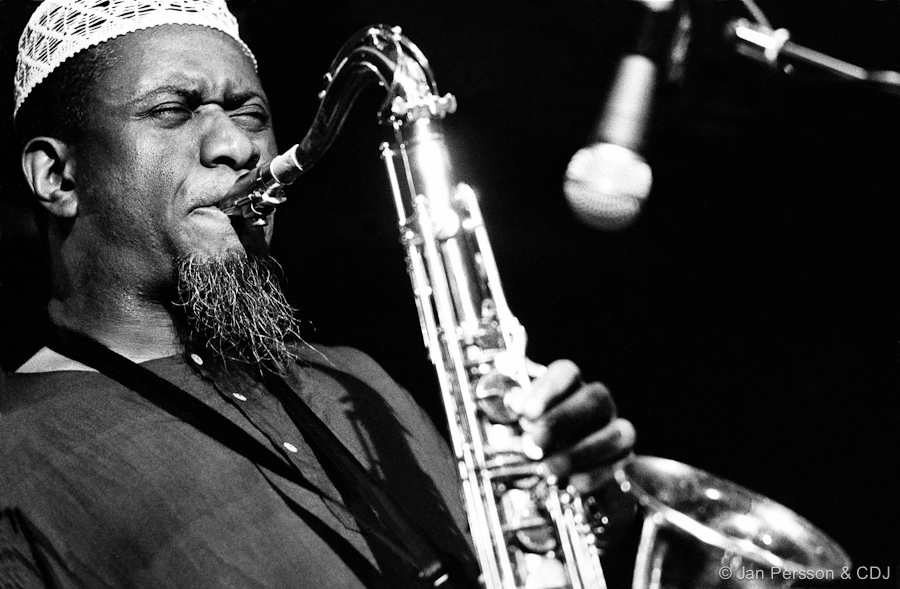 “Harvest Time” is Sanders at the top of his game, being adventurous and doing something that feels deeply spiritual within the context of jazz

The centerpiece of his difficult to find and highly sought after by record collectors 1977 LP, Pharoah, Pharoah Sanders‘ “Harvest Time” is stately, laid-back jazz odyssey. The cut clocks in at an epic 20-minutes and is built around a delicate harmonium vamp from Sanders‘ wife Bedria Sanders and this meshed with the delicate interlocking guitar glide of Tisziji Muñoz and bassist Steve Neil. This gives Pharoah Sanders all the space he needs to lay down a gorgeous saxophone groove over proceedings. The track gives the players ample room to solo, with Sanders and Neil in particular turning in some top notch work.

At around the 10-minute mark, the track starts to change, shifting gears gradually towards the east with an almost Indian/Pakistani vibe coming to the fore. Dark undertones slide by and Pharoah Sanders eventually fully takes flight, turning in a gorgeous minor-key sax line that is absolutely staggering. Sanders has always been one of those players who, while being willing to push jazz forward, has also always managed to do simple things incredibly well and in a way that suggests interesting new twists and turns for his music to take. “Harvest Time” is Sanders at the top of his game, being adventurous and doing something that feels deeply spiritual within the context of jazz.

Pharoah Sanders was born Farrell Sanders in Little Rock, AK in 1940. He came to the fore in jazz through his work with John Coltrane in the 1960’s and his continuation of many of Coltrane‘s musical ideas (particularly the “sheets of sound” approach) following Coltrane‘s death in 1967. Sanders moved the West Coast, specifically the San Francisco Bay area, in 1959 after spending several years playing in black clubs in the Little Rock area.

He recorded with a number of free jazz and avant-garde luminaries, including Sun Ra and Cecil Taylor before finding his way into Coltrane‘s band in 1964. Some even claim that it was Sun Ra that gave Sanders the nickname, Pharoah, though others have said it was a familiar nickname. Following Coltrane‘s death in 1967, Sanders began to lead his own bands and became an important and respected small band-leader and composer. He is still alive and well, continuing to tour and record. He was one of the very last acts to play now-defunct historic DC jazz club, Bohemian Caverns in 2016. I saw him at that show and he remained as formidable a musical force as he has ever been. 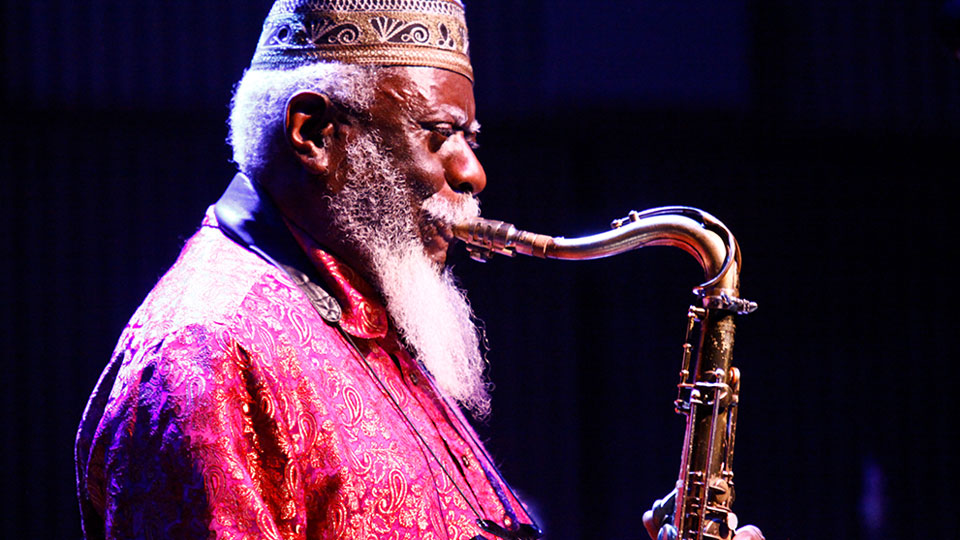