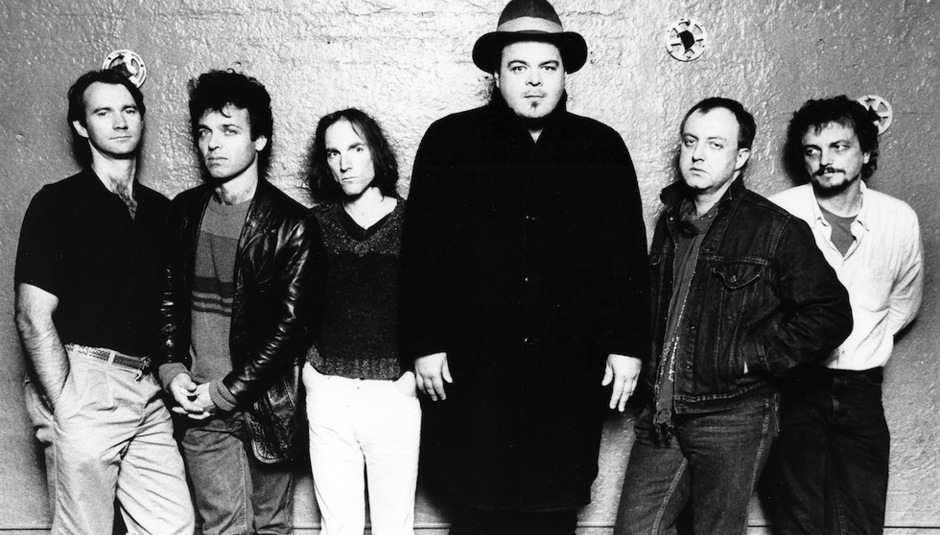 Song of the Day: Pere Ubu “The Modern Dance”

“The Modern Dance” is the title track from Cleveland, Ohio-based New Wave act, Pere Ubu‘s 1978 debut LP. The song is a progressive combination of punk, classic rock ‘n’ roll, disco and strange outsider art. While initially appearing to be a straight forward pop track (albeit one with singer/ songwriter David Thomas‘ quirky vocal sensibilities) it eventually careens into an unexpected totally bent guitar solo that overlays a treated tape sound collage. The net effect almost feels like some kind of Situationist prank, particularly as the track very suddenly reverts to pop before concluding.

Pere Ubu first burst onto the scene in 1975 and other than a 5-year hiatus between 1982 and 1987 has been a functional band since then. The group has gone through a number of line-up changes over the years, with singer David Thomas the only permanent member. Despite the personnel turnover, the group has retained a fairly consistent sound, rooted in punk and dance but delighted to flirt with the avant garde. Thomas has been happy to borrow from both garage rock and musique concrète in equal measure, creating a sonic sensibility that makes the band both unique but difficult to pin down aesthetically. The band is as influenced by the broken down industrial-scapes of the American Midwest as it is by avant-garde French play (Ubu Roi) by Alfred Jarry from which it takes its name. 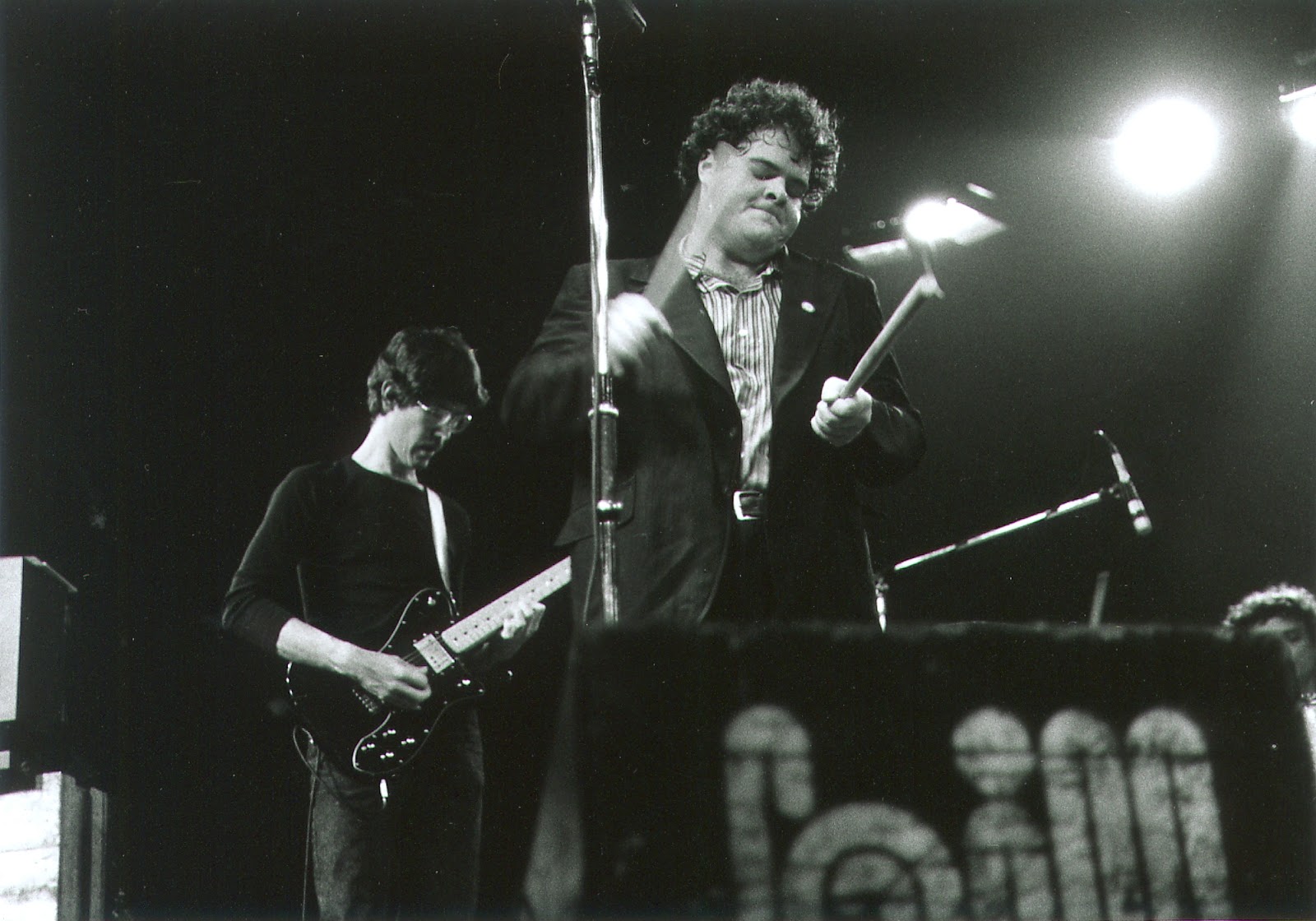