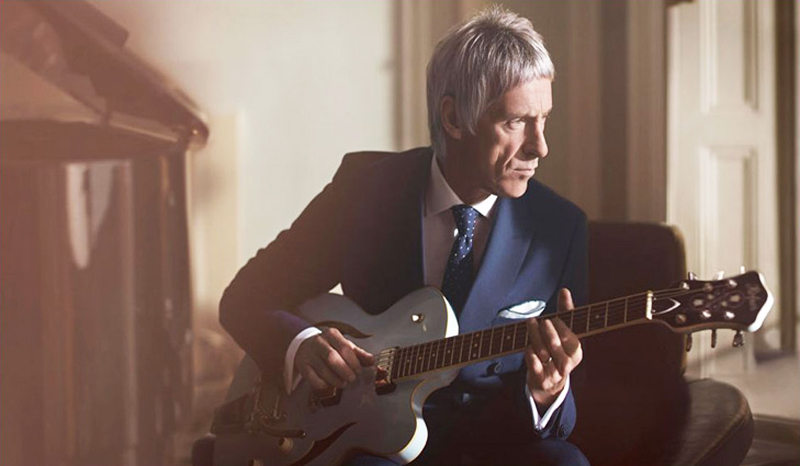 Song of the Day: Paul Weller “It’s Written In The Stars”

a return to a more soul-forward sound

Paul Weller has worn a lot of different hats throughout his career. He started out as the teenage principle singer/songwriter for the seminal UK punk band, The Jam. Subsequently he went on to co-found the light jazz/ lounge/ neo-soul group The Style Council, went solo as an britpop/ alt-rocker in the early 90s and has now settled in an quasi soulful/ quasi garage rock/ quasi psychedelic groove in his late career. Appearing as the lead single to his 2002 LP Illumination, “It’s Written In The Stars” was somewhat of a statement of intent at the time. It was a break from the britpop/ alt-rock leanings that had dominated his hit UK solo records Stanley Road and Wild Wood and featured a return to the more soul-forward sound of the Style Council.

The song is driven by a loop of an infectious horn-riff that kicks off the song, before some decidedly funky drums and Weller‘s voice enter the fray. While the song was a bit of a departure from what Weller had been doing over the previous decade, it felt overall very much in-line with his previous work to date. Weller has always been a musician who has managed to be forward looking by also looking backwards: digging influences out of the past and modernizing them. The use of hip-hop production techniques on what is basically a straightforward soul single (albeit one that takes a little psychedelic deviation towards the end) was quite fresh and novel in 2002. Unlike a lot of music from that year, the song also doesn’t sound particularly dated, keeping a decisively modern sensibility about it. The lyrics, which deal in certain universals about love also help to keep the song sounding timeless. While all of Illumination is well worth checking out, “It’s Written In The Stars” is most definitely the standout. 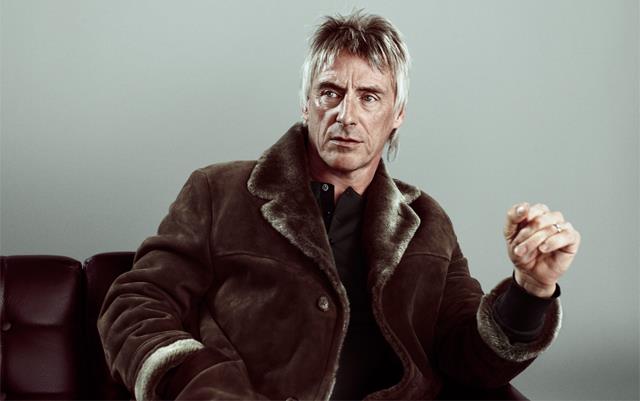