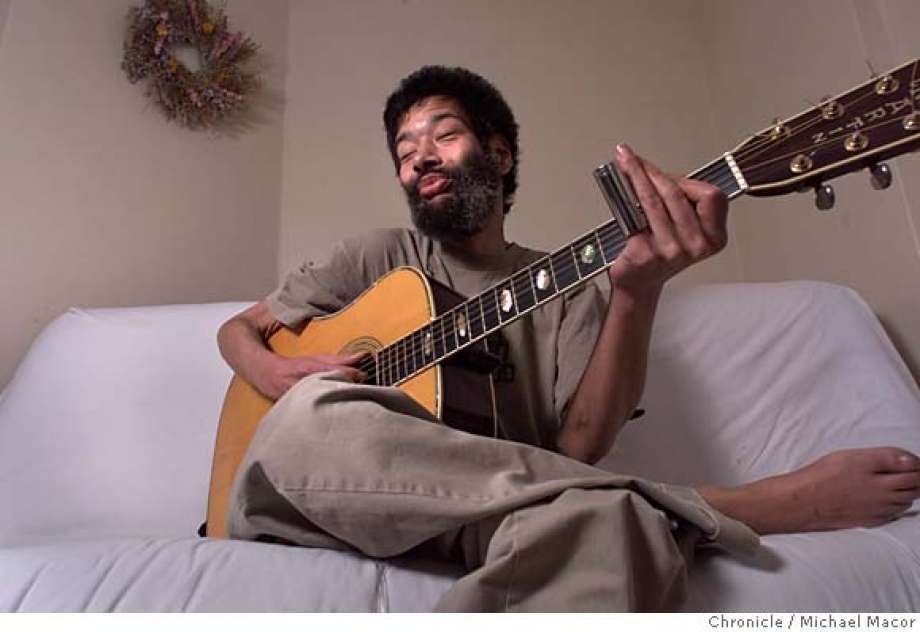 The story of how Paul Pena‘s song “Jet Airliner” became a hit for Steve Miller is a long and twisted tale. Pena, who passed away in 2005, was a blind musician from Massachusetts with Cape Verdean roots (and accent). He learned to play the guitar from his musician dad and granddad. After a few years touring in the late ’60s he ended up in San Francisco in 1971. Opening many times for Jerry Garcia and Merle Saunders, he got to be friendly with the Grateful Dead family, who helped him to land a record deal.

Pena put out his first self-titled album in 1972 on Capitol Records. The following year he recorded the follow up in Woodstock with members of the Dead and The Persuasions sitting in, along with Steve Miller‘s keyboard player Ben Sidran producing. What happened next is a matter of debate but basically label owner (and Bob Dylan manager) Albert Grossman refused to release Pena‘s record. Pena was also forbidden by contract to record anywhere else.

That could have been the end of it but Sidran played the record for Steve Miller who loved it and recorded his own version of “Jet Airliner”. Miller‘s version of the song proved to be a huge hit, and rapidly becamee an FM radio staple. Luckily the royalties from the that song helped keep Pena fed for many years. Pena‘s second solo LP finally saw release, to great acclaim, in 2000. “Jet Airliner” is great but the whole album is worth seeking out.

On a side note Pena was also featured in a 1999 documentary on Tuvan throat singing called Genghis Blues that is a much watch. 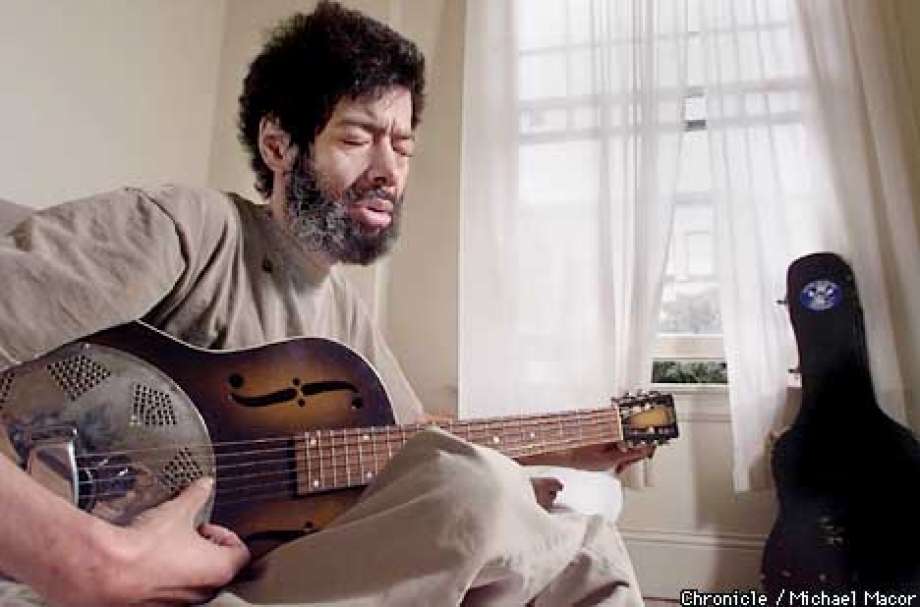