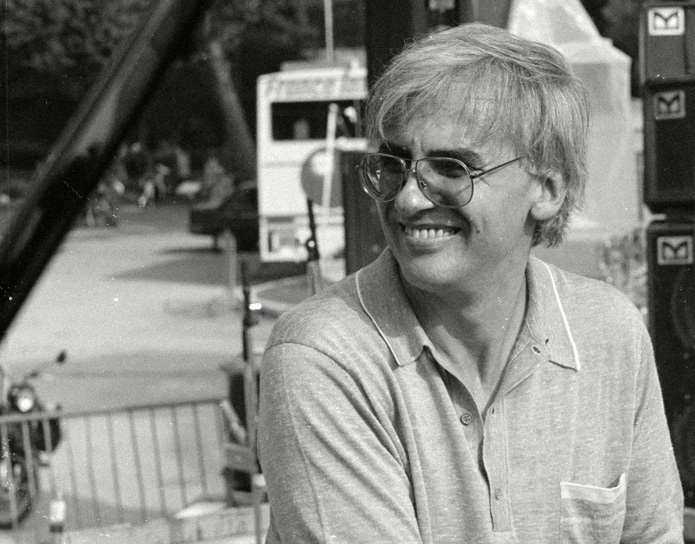 Together, the trio manage to really dig into the quixotic dynamics of the song with some wonderful results

Canadian jazz pianist, Paul Bley, turns in a stunning and playful tribute to the great actress and film director, Ida Lupino. The track, which kicks off his 1966 album, Closer (released by legendary avant-garde jazz label, ESP records) was composed by his then-wife Carla Bley, who composed much of her ex-husband’s early repertoire and enjoyed a career in jazz herself.

The song would prove to a popular number for Paul Bley and he would go on to record a number of different renditions of it over the years. For this version, he worked it in a trio setting, fusing his own sumptuous and subtle piano talents with the intelligent accompaniment provided by bassist Steve Swallow and drummer Barry Altschul. Together, the trio manage to really dig into the quixotic dynamics of the song with some wonderful results. Bley (who passed away in 2016) was an underrated pianist who enjoyed a long career but never really got his due in the mainstream.

The same can be said of the subject of the song. Ida Lupino, was both a talented actress (specializing in his portrayal of femme fatales in early noir) as well as a deeply thoughtful and transgressive filmmaker in her own right. An important feminist figure, Lupino co-wrote and co-produced a number of “social message” films throughout the ’40s before becoming the first woman to ever direct a noir, with her staggeringly good 1953 film, The Hitch-Hiker. She had previously co-directed On Dangerous Ground with Nicholas Ray along with a few other films.

The Hitchiker was greatly acclaimed at its time (and is rightly critically revered today) and afforded Lupino the opportunity to direct one other film, The Bigamist (also in 1953). She would then go on to a career as mostly a TV-director: a sad case of Hollywood (and the sexism of the day) not quite fully accepting the exceptional talent they had on their hands. Lupino died in 1995. Her film output (including some earlier, uncredited co-directing efforts) have been collected in a wonderful boxed set by Kino video in the last couple of years and is a must-have for those interested in her work. 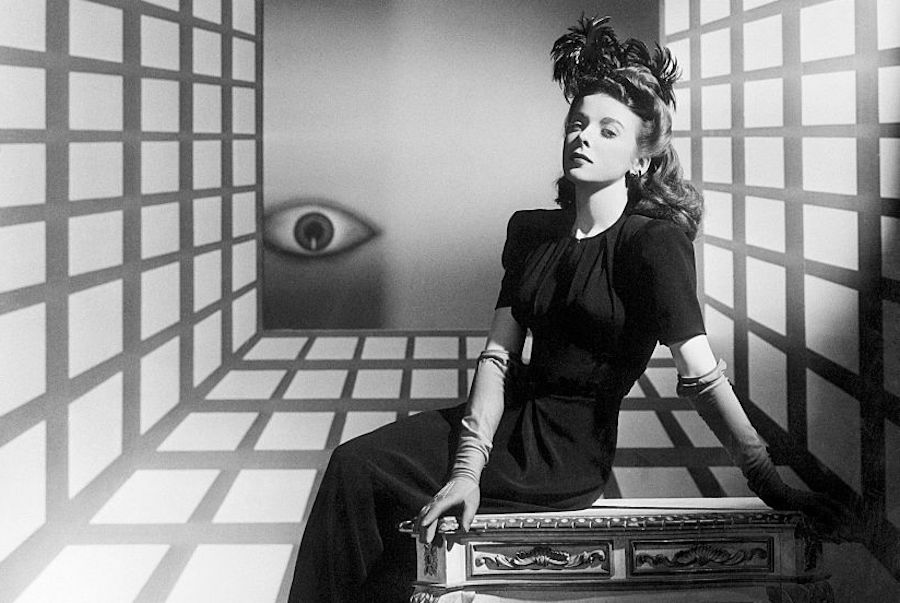