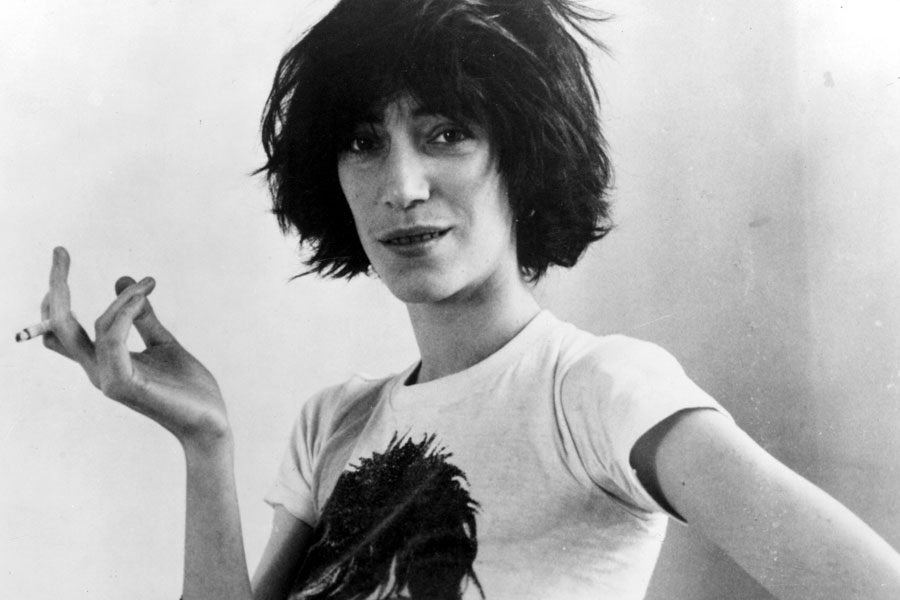 Song of the Day: Patti Smith Group “Ask The Angels”

Kicking off the Radio Ethiopia LP with a bang, “Ask The Angels” sees the Patti Smith Group hipping to the then nascent punk/ New Wave sounds of 1976 and responding with fire and fury. Smith, who had been a poet and writer in New York City prior to becoming a musician was one of the true matriarchs of US punk, shaping the grimy/ hard New York aesthetics of the early US punk movement as much as anyone.

Her 1975 debut album, Horses, was all shot through with aggression and a rough garage rock mixed with reggae sound. For her second album, Smith further upped the aggression, coaxing guitarist Lenny Kaye to really dig into a hard rock sound. The result was right at home with the type of sound that was exploding around New York at the time. While the Radio Ethiopia is more than a little schizophrenic and doesn’t really hold together as an album, the LP is great as a series of songs, with some of the record’s many high points ranking among the very best songs that Smith has ever written.

Though she is most frequently associated with New York City, Patti Smith was actually born in Chicago in 1946. Often referred to as the “punk poet laureate” as a result of her deeply poetic, expressive and personally revealing song lyrics, Smith is also a talented prose and verse writer outside of the confines of music. As well as publishing numerous volumes of her poetry and recording over a dozen records over the years, she also wrote a critically acclaimed memoir (entitled Just Kids) detailing her early life with her long time roommate and partner, the photographer Robert Mapplethorpe. At the age of 72, Patti Smith remains a formidable and uncompromising artistic presence. 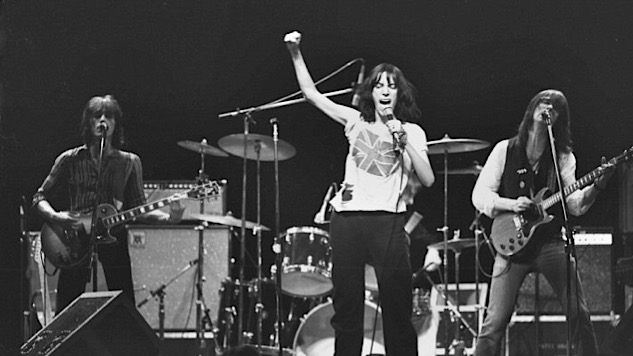