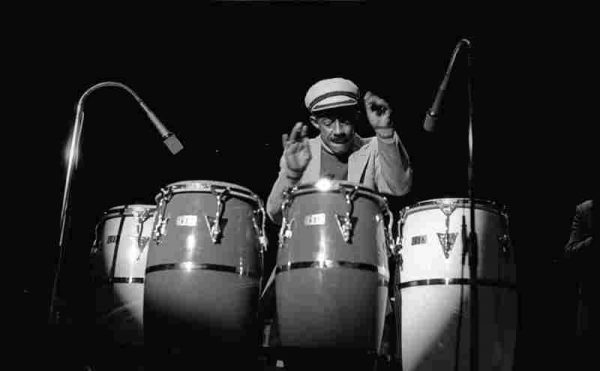 Song of the Day: Patato & Totico “Dilo Como Yo”

The star-studded Cuban Rumba classic, “Dilo Como Yo”, was recorded in 1968 for RVC Records. This beautiful meditation features Carlos “Patato” Valdes on congas along with his childhood friend Eugenio Arango, better know as “Totico“, on vocals. The rest of the group consists of none other than Israel “Cachao” Lopez Valdes on upright bass, and the great Arsenio Rodriguez on the tres. This has been a favorite around my house lately, with my 19 month old son requesting “Ahi Nama” various times throughout the day. This phrase, heard throughout the song, and very commonly heard in Rumba and Salsa music, roughly translates: “This is it, here it is, look no further, this is the best there is”.

Patato came to the US from Cuba in the mid-1950’s. He was part of a generation of Cuban drummers and musicians who introduced traditional Cuban music to the wider Western world and by infusing Afro-Cuban traditions into North American popular styles. The iconic timbalero (timbale player) and band leader, Tito Puente, once called him, “The greatest conguero (conga player) alive today”. Until his death in 2007, Carlos “Patato” Valdes recorded, toured, recorded and performed relentlessly: always with a flamboyant passion that was all his own. Patato, we salute you, we honor you, we love you and we thank you! 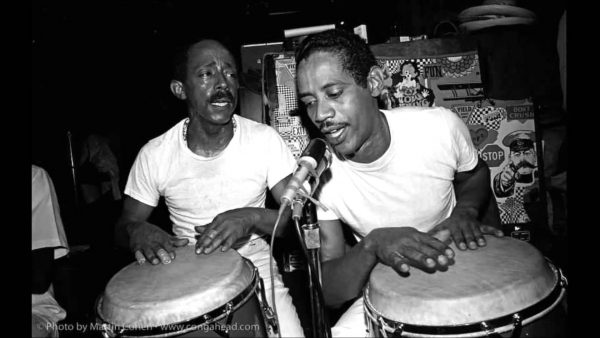