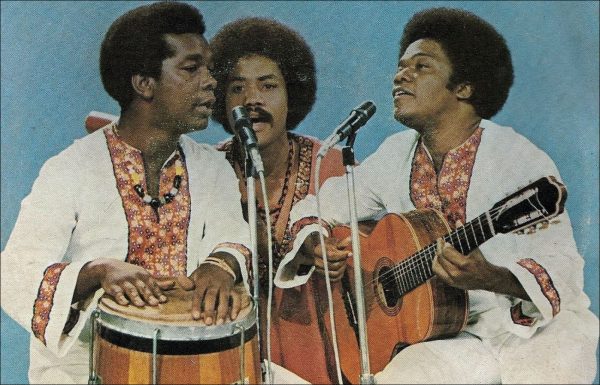 Song of the Day: Os Tincoãs “A Deixa a Gira Girar”

Be forewarned, this music may transport you to a spiritual place

In the late ’90s, I traveled to Salvador, Bahia, Brazil for an international conference (or ‘encounter’ as such events are popularly called) of practitioners of an Afro-Brazilian martial art known as Capoeira Angola. For a number of years prior to this trip, I had been involved with a Washington D.C.-based Capoeira Angola school, know as FICA DC (Fundação Internacional de Capoeira Angola), solely as a musician. A number of close friends of mine were devoted Capoeiristas (practitioners of Capoeira), and introduced me to one of FICA DC’s primary founders, the great Mestre Cobra Mansa. Together, we formed a band that centered around the Afro-Brazilian rhythms, song forms and traditions that he carried with him. When he invited me to join him on an upcoming trip to Salvador, I was so already ready to go!

While in Bahia, Brazil I was introduced to and immersed myself in a great many incredible things and the music of Os Tincoãs was but one. “Deixa a Gira Girà” is the first track from their self-titled 1973 album on Odeon. It is a splendid example of this iconic group’s fusion and development of Afro-Brazilian traditions. Named after Brazil’s Tincoã bird (a sub-species of the Cuckoo), this group was primarily active in the ’60s and ’70s. Their impeccable vocal harmonies deliver the songs and rhythms of the religion know as Candomblé with spectacular beauty, precision and passion. Be forewarned, this music may transport you to a spiritual place. 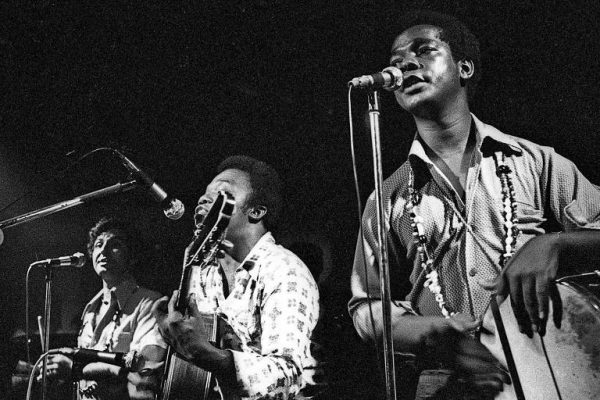