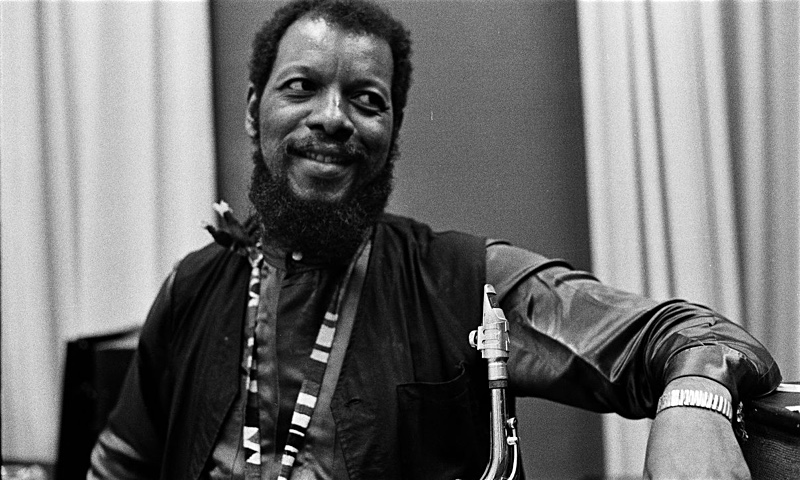 The master innovator had returned to upend the apple cart all over again.

Very few artists have been able to push and change the direction of a musical form to quite the extent that the great jazz saxophonist, Ornette Coleman has. Coleman, a soft-spoken South Carolinian, was an incredible innovator who pioneered what was initially called “the new thing” but subsequently became known as “free jazz” (after the title of Coleman‘s 1961 LP) in the late ’50s and remained an important voice in jazz until the early ’70s. Many of the innovations to jazz that Coleman had originated and further developed in his groups – including his famous quartet/quintet which also featured the talents of Don Cherry, Charlie Haden, Billy Higgins (later Ed Blackwell) and occasionally Dewey Redman – had become part of the jazz mainstream. Indeed, even early detractors of Coleman, such as Miles Davis, had effectively internalized Coleman‘s ideas into their music in their own ways.

Ornette Coleman‘s ideas had become so pervasive by the early 1970s that many began to see Coleman as something of a spent force: someone who had pushed the envelop earlier but who didn’t have a lot new to say now that the wider jazz community had caught up with him. As a result, the first part of the ’70s was unkind to Coleman, with only his masterful 1972 LP, Science Fiction, gaining much critical footing. While I personally enjoy many of the recordings that Coleman made during this era, it is true that they lack of the freshness and ferocity of his earlier work. Beyond this, free-jazz began to morph into jazz fusion and Coleman appeared to have been left behind.

All of this changed in 1977 and 1978 with the release of two new major statement records from Coleman entitled Dancing In Your Head and Body Meta.

The music on these records a further refinement of free jazz by Coleman into a new form that he called “harmolodic” music. Coleman described “harmolodics” as:

“[T}he use of the physical and the mental of one’s own logic made into an expression of sound to bring about the musical sensation of unison executed by a single person or with a group [which when applied to the particulars of music mean] harmony, melody, speed, rhythm, time and phrases all have equal position in the results that come from the placing and spacing of ideas”.

For his first “harmolodic” dates, Coleman built a new ensemble featuring his alto saxophone playing contrasted against two different lead guitars, a funky bass and the truly esoteric drum work of Shannon Jackson. This was Coleman picking up jazz-funk fusion and pushing it in unexpected new directions just as he had with mainstream jazz 20 years earlier. The records reignited Coleman‘s career and “harmolodics” informed many of his musical ideas over the next several decades. The master innovator had returned to upend the apple cart all over again.

“Voice Poetry” is the lead-off track from Body Meta and is an extended track from Coleman that is initially built around a funky drum and bass riff played by Shannon Jackson and Jamaaladeen Tacuma respectively. This is soon joined by extensive guitar vamping from Bern Nix and Charlie Ellerbee. Coleman‘s saxophone eventually dreamily floats into the fray at around the 2:30 mark, completing the ensemble. The music is strangely drifting, with each of the musicians frequently changing roles and different parts becoming more or less emphasized but all remaining part of a wider group conception. The end result sounds like otherworldly funk of the highest order. A bold new musical direction from a master musician, improviser and composer! 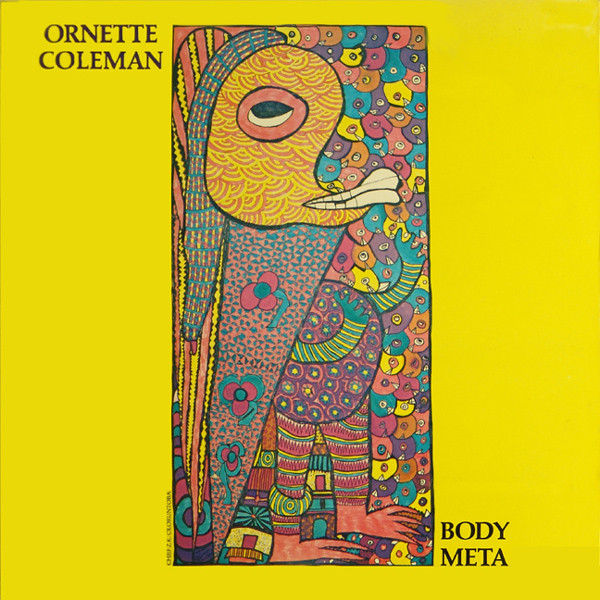