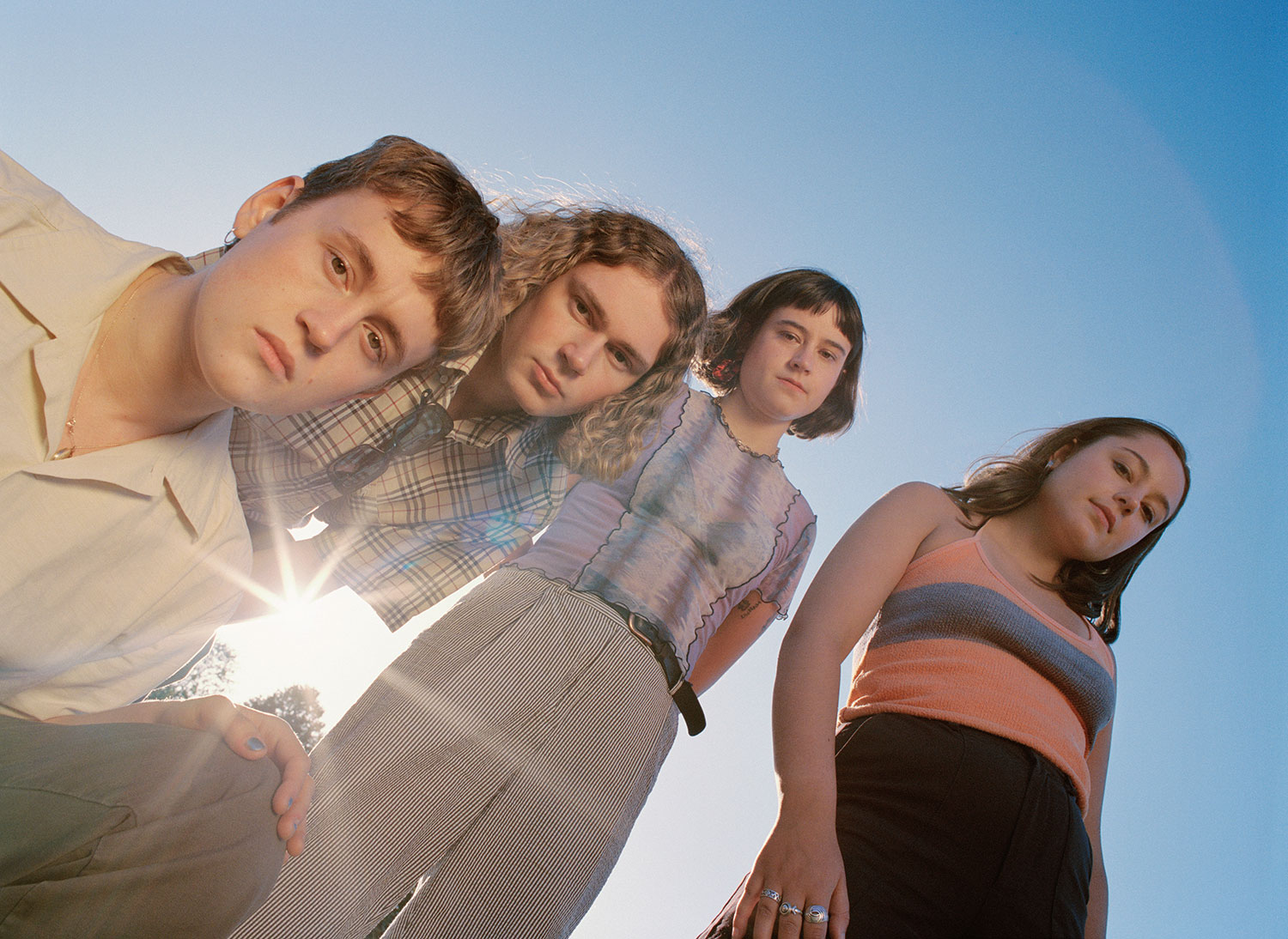 Since their 2018 debut, Halifax, UK-based indie pop quartet The Orielles have delivered some of the best dreams of the 90s this side of Portlandia. Lead single from their sophomore album Disco Volador “Space Samba (Disco Volador Theme)” is richly-realized indie dance-pop. The 4/4 disco thump and sweetly melodic immediacy will have you up out of your seat; the multilayered sound and precise tumbling of sophisticated instrumental ideas will have you hitting rewind over and over again.

Its literal interpretation from Spanish means flying disc but everyone experiences things differently. Disco Volador could be a frisbee, a UFO, an alien nightclub or how you feel when you fly; what happens to your body physically or that euphoric buzz from a great party. But it is an album of escape; if I went to space, I might not come back.

Described by their label—the eternally sunny Heavenly Recordings—as “defiant in the face of existential dread,” The Orielles provide the life-affirming antidote we can all use right about now. Disco Volador is out now in digital and limited physical formats in the Heavenly Emporium. 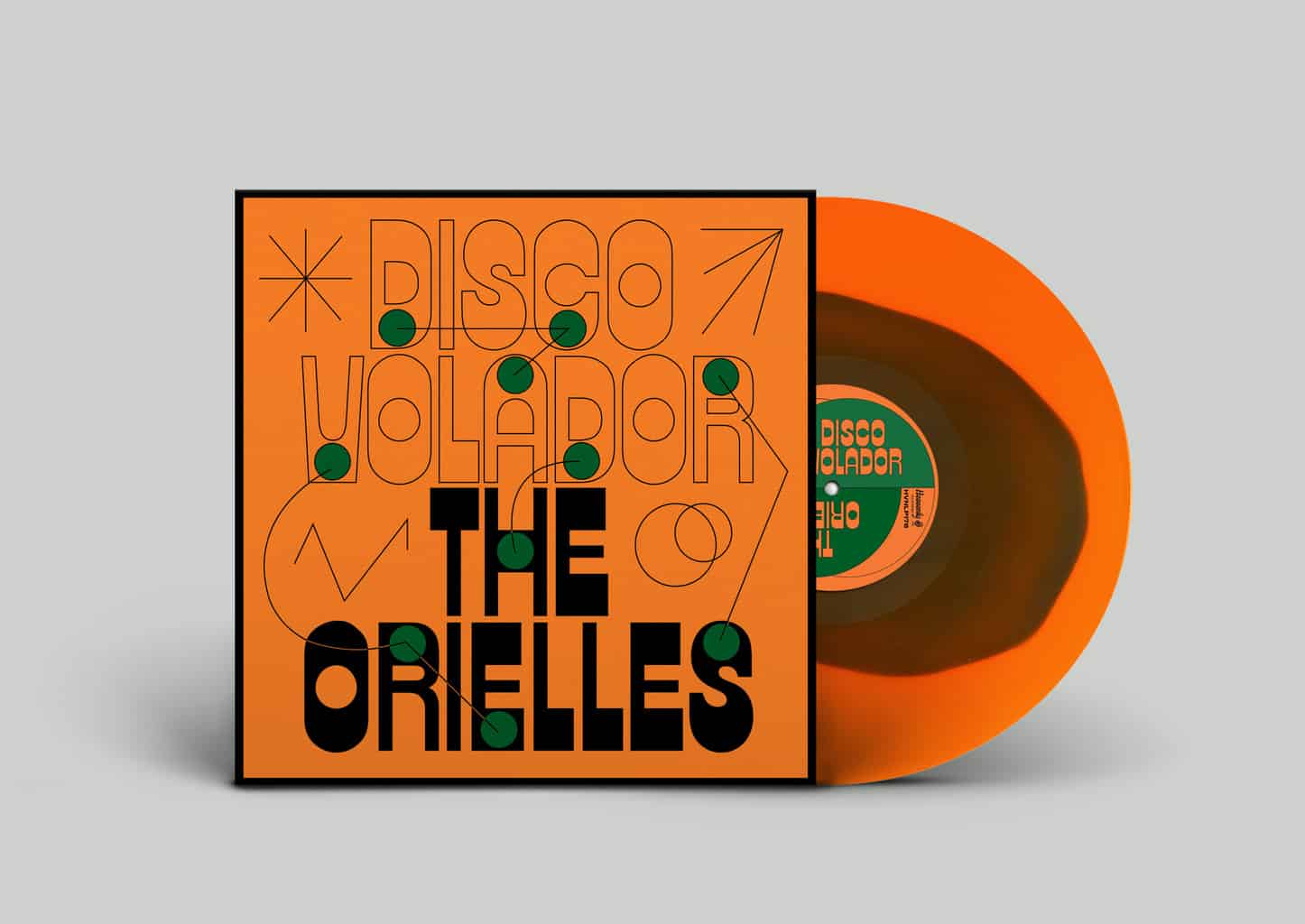