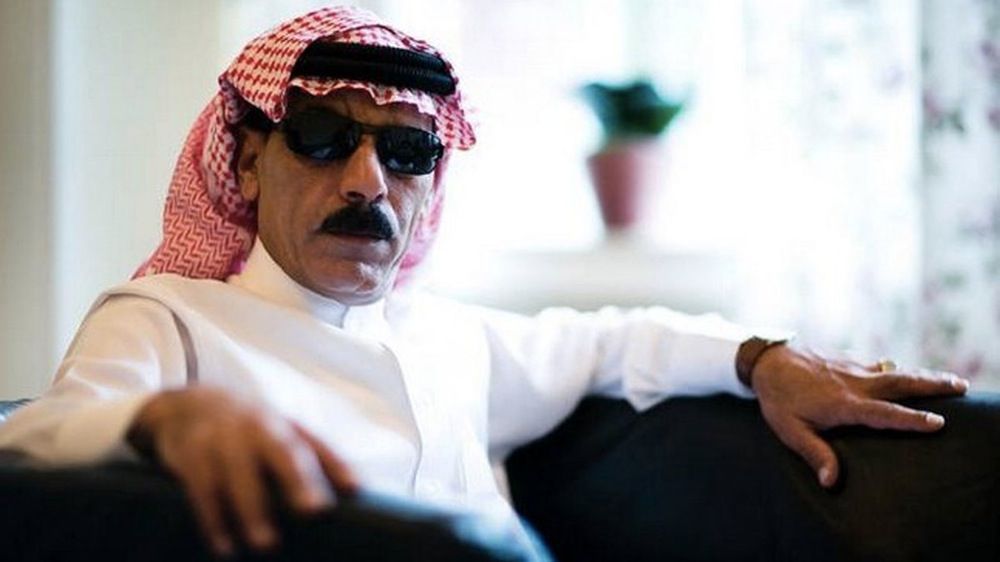 Song of the Day: Omar Souleyman “Mendel (I Don’t Know)”

Dabke is a style of line dancing that is extremely popular in Syria, Lebanon, Jordan and parts of Iraq. The music that goes with it is some of the most bumping electronic music to ever come out of the Middle East, or anywhere for that matter. Dabke is most commonly played at weddings where, as one can guess, it drives dance-floors into a surprisingly well-ordered frenzy. One of the key practitioners of Dabke music, and arguably the king of the genre, is the great Syrian singer Omar Souleyman. Souleyman has been in the Dabke game for decades and has released hundreds of cassettes, CDs and videodiscs within his native country.

Dabke really thrives in a live situation where people hire dabke groups to performs. Unlike at Western weddings where people usually want to hear the hits, brides and grooms in Syria want Dabke acts to bring only brand new material. The performances are then recorded, live at the wedding, and released, most commonly as a DVD for the general public. Thus, if a dabke song is really happening and becomes a hit, the bride and groom get to enjoy the notoriety that the track was first performed at their wedding.

Omar Souleyman has long been a master of keeping things fresh. Many of his lyrics are improvised on the spot and he often employs the poet, Zuhir Maksi, who whispers verse into his ear that he transposes into song lyrics on the spot. His long-serving band members, keyboardist Rizan Sa’id (who is responsible for most of the music) and electric saz (a lute-like string instrument) player, Ali Shakir have worked with Souleyman from the beginning of his career. The gang is all here on “Mendel”, which translates to “I Don’t Know”. The song is a typically banging number from Souleyman, featuring killer beats, brilliant hybrid Arabic melodies, fierce interplay between Sa’id and Shakir, and a commanding vocal performance from the man himself.

Omar Souleyman started his career in his native al-Hasakah Governorate. While he himself is a Sunni Arab (descended from royalty no less), he has long emphasized the influence of other Arab and non-Arab cultures in the region on his style. Of his music, he has said:

“My music is from the community I come from – the Kurdish, the Ashuri, the Arabic, they’re all in this community. Even Turkish because it’s so near, it’s just across the border. And even Iraqi.”

Since the outbreak of violence in Syria beginning in 2011, Souleyman has largely been exiled in Turkey, with his home region considered still too-unsafe to return to. He continues to tour where and when he can, including having made numerous in-roads into the US and Europe. I’ve managed to catch him live a half dozen times over the years and he never disappoints. 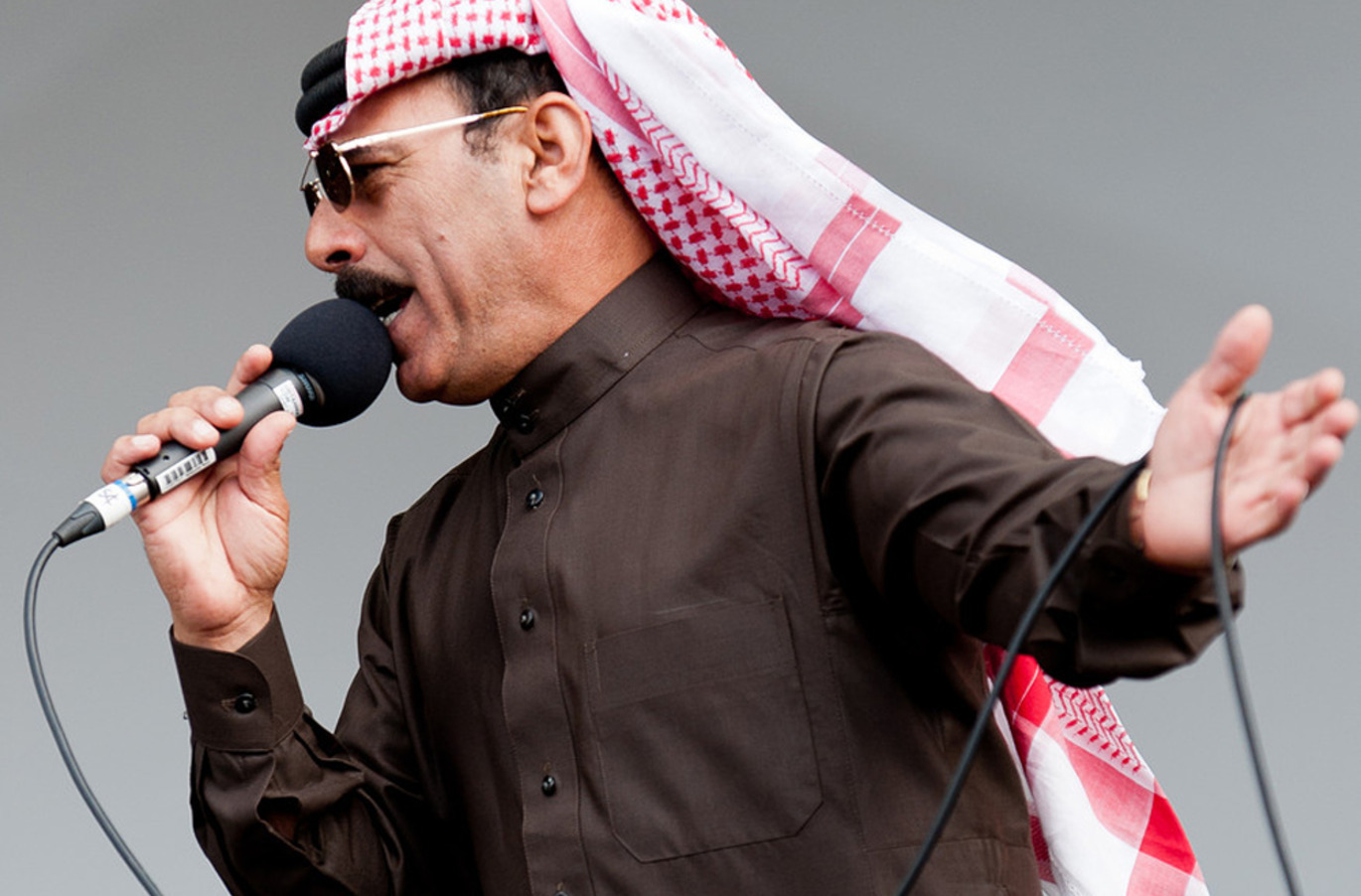