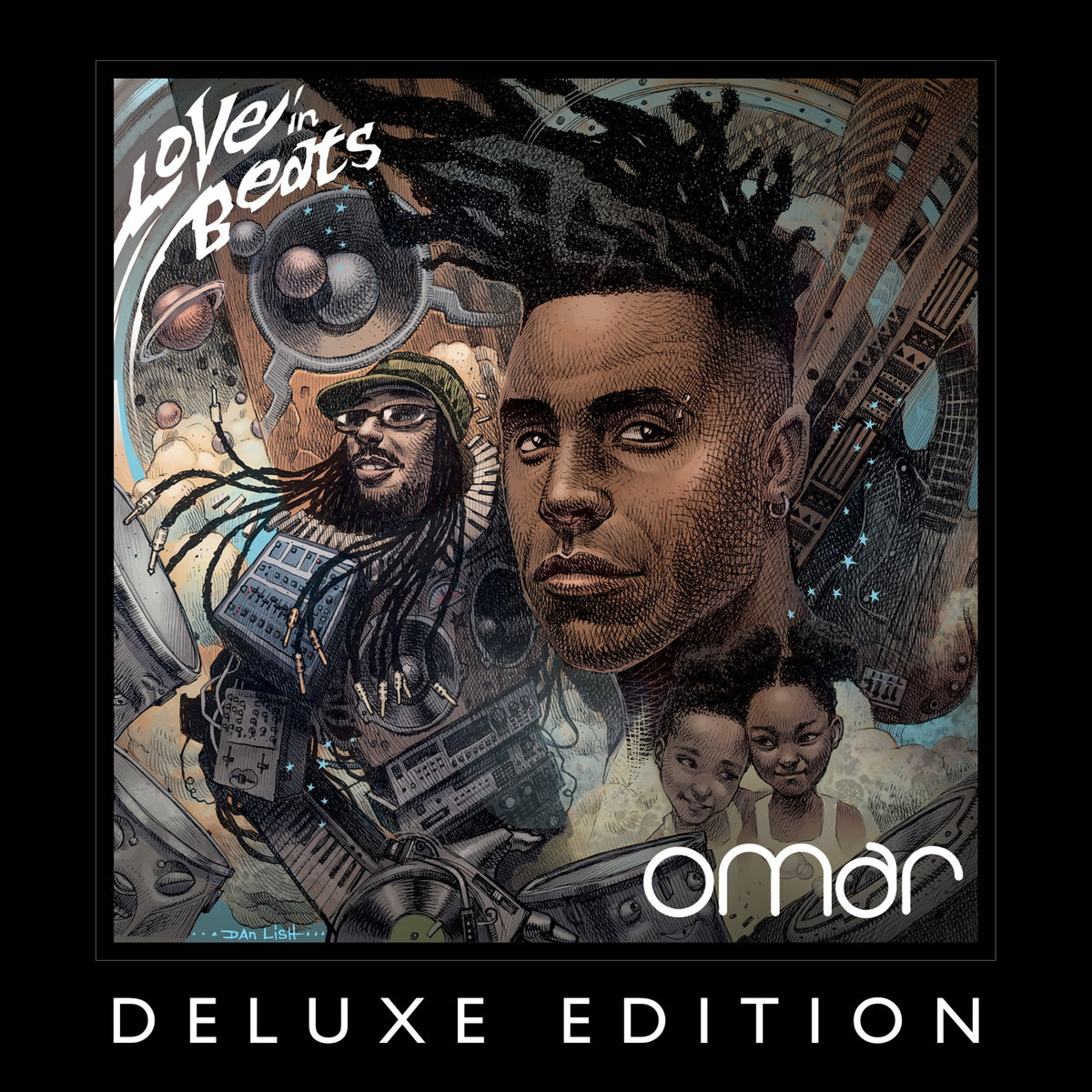 Omar Lye-Fook, mononymously known as Omar, has been putting his Brit-soul perspective on modern R&B since his 1990 debut album There’s Nothing Like This. He’s widely considered the father of British neo-soul, having crafted a new jazz and hip-hop informed style of R&B before the industry could attach a description to it.

2017 found the veteran releasing his 8th full length album Love In Beats which had no difficulty delighting long time Omar fans. The record was conceived in primary collaboration with Omar’s brother The Scratch Professor, although it also includes a panoply of talents from the UK and beyond. From Omar’s record label Freestyle Records:

Newly released is a collection of remixes of Love In Beats tracks, packaged as Love In Beats (Deluxe Edition). Notables like DJ Jazzy Jeff, Simbad, The Reflex, and one of my current personal faves Tall Black Guy reworked the tunes.

And for the big reveal, Tall Black Guy asked yours truly to perform the scratches on the bridge of his remix. Although it’s the equivalent of the one guy playing the triangle on a stage of killer musicians, I’m pretty excited about my small contribution to this project.