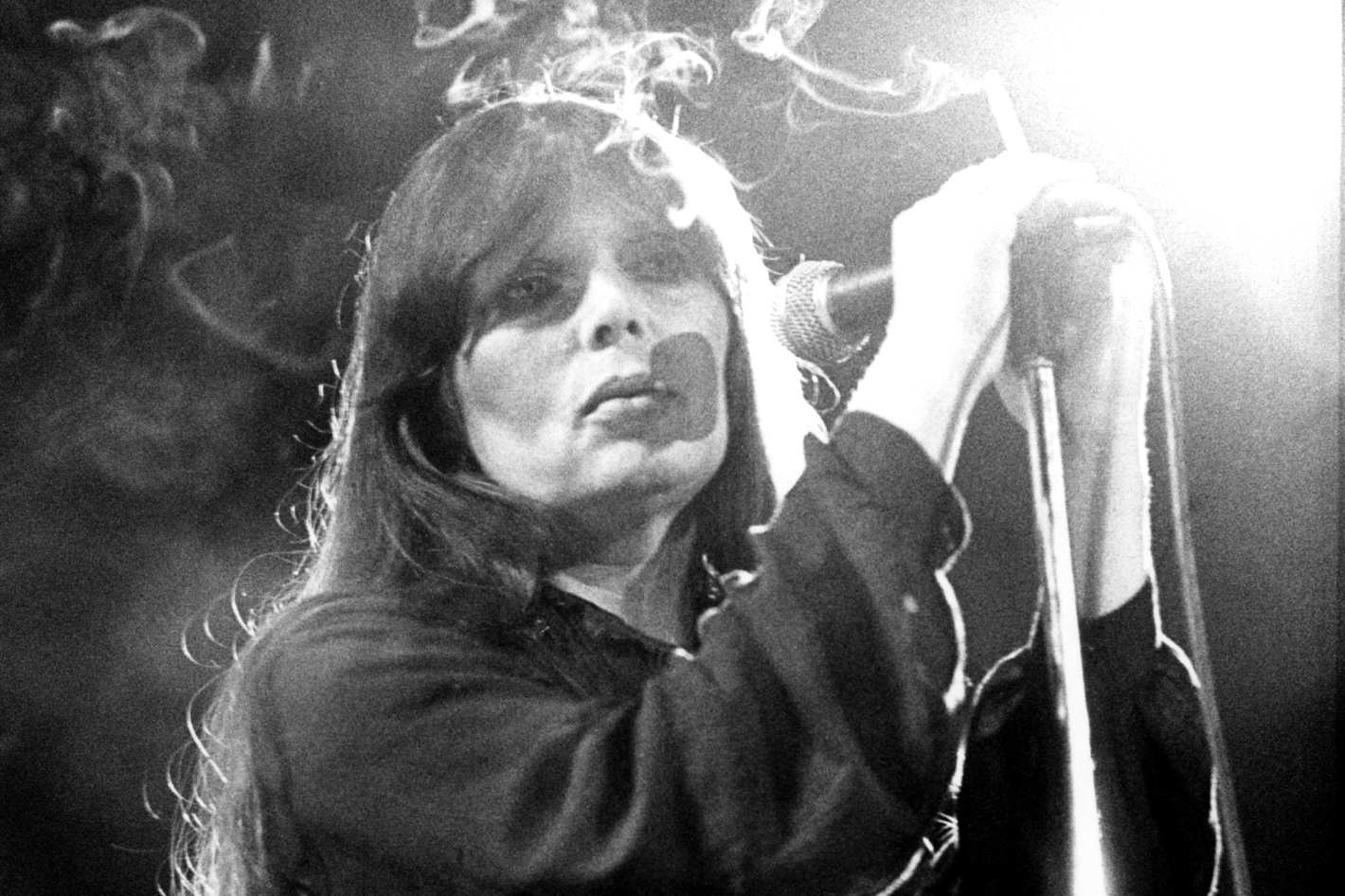 Song of the Day: Nico “Fairest of the Season”

A top track from everyone’s favorite doomed Northern European chanteuse, “The Fairest of the Season” finds Nico at the peak of her powers. Combining striking features, an overarching sense of melancholy and an oddly compelling monotone, Nico is still a unique performer in the annals of popular music, even more than 30 years after her death in 1988. She remains a performer like no other.

“The Fairest of the Season” kicked off Nico‘s 1967 solo LP, Chelsea Girl and remains a perfect fusion of effortlessly cool counterculture aesthetics combined with folk-pop. The song (along with several other tracks on the album) was written by a pre-fame Jackson Browne, who also backs Nico across most of the record. He is joined by Nico‘s prior collaborators Lou Reed (who was also her lover), Sterling Morrison and John Cale, all of the Velvet Underground. The track also features some gorgeous string arrangements, care of criminally underrated arranger Larry Fallon (who also worked with Van Morrison, The Rolling Stones, Gil Scott-Heron and Jimmy Cliff – boasting arranging credits on key records by all of the above).

The track (and record as a whole) manages to cross chamber folk with ’60s pop, with Nico managing to put her own deeply iconoclastic spin on the material and as a result, sounding like absolutely nobody else. While the record did not sell a lot of copies in 1967, after being featured in films by Wes Anderson and Gus Van Zandt, it eventually found the wider audience that Nico craved (albeit posthumously), with rare original copies of the LP now much loved and sought after. 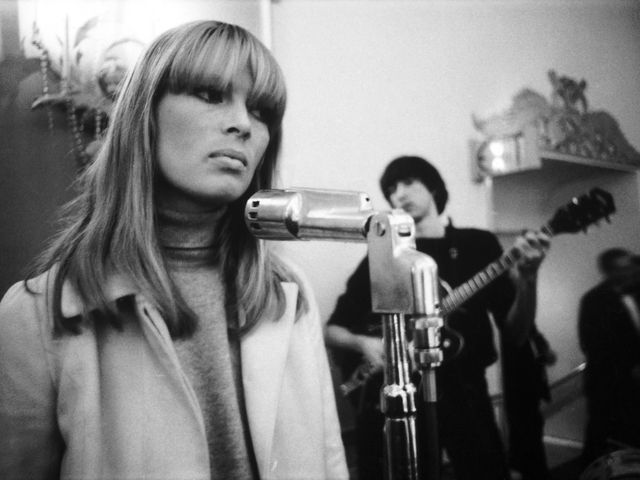