Song of the Day: Nick Cave & The Bad Seeds “More News From Nowhere”

The final cut on Nick Cave & The Bad Seeds‘ 2008 LP, Dig, Lazarus, Dig!!! is one of the very best songs that Nick Cave ever wrote. The hyper literate, doomy Australian went for broke with “More News From Nowhere” which is a modernized retelling of the ancient Greek epic, “The Odyssey“. The song functions both as Cave‘s means of reflecting on fame as well as serving as a fitting farewell to longstanding Bad Seeds guitarist, Mick Harvey, (the song ends with Cave repeating the word “goodbye” over and over again) who left the group following the recording sessions.

Over the course of the song, Cave references, but puts his own spin on, many of the key events and characters from the Homer‘s Odyssey with Cave stepping in for the role of Ulysses. Everything from the cyclops, to the sirens to the enchantress Circe are mentioned, as well as a number of reoccurring characters from, or allusions to, several of Cave‘s other songs. Despite its Odyssey orientation, the title is a reference to novel News From Nowhere by English Arts and Crafts Movement writer, William Morris.

The song features some of Cave‘s very best lyrics (in a career full of them), including:

I walk into the corner of my room
See my friends in high places
I don’t know which is which or who is whom
They’ve stolen each other’s faces
Janet is there with her high head and hair
Full of bedroom feathers
Janet is known to make dead men groan
In any kind of weather
I crawl over to her
I say hey baby
I say hey Janet
You are the one, you are the sun
And I’m your dutiful planet
But she ain’t down with any of that
Cause she’s heard that shit before
And I say uh huh, oh yeah you’re right
Cause I see Betty X standing by the door

And my personal favorite:

The video was directed by British artists features a number of cameo appearances, including from author Will Self, actors Michael Higgs, Caroline Catz and Karl Theobald, socialite Peaches Geldof, singer/songwriter Beth Orton, British artists Tim Noble and Sue Webster and bass player for The Wonder Stuff, Mark McCarthy along with a number of burlesque dancers. 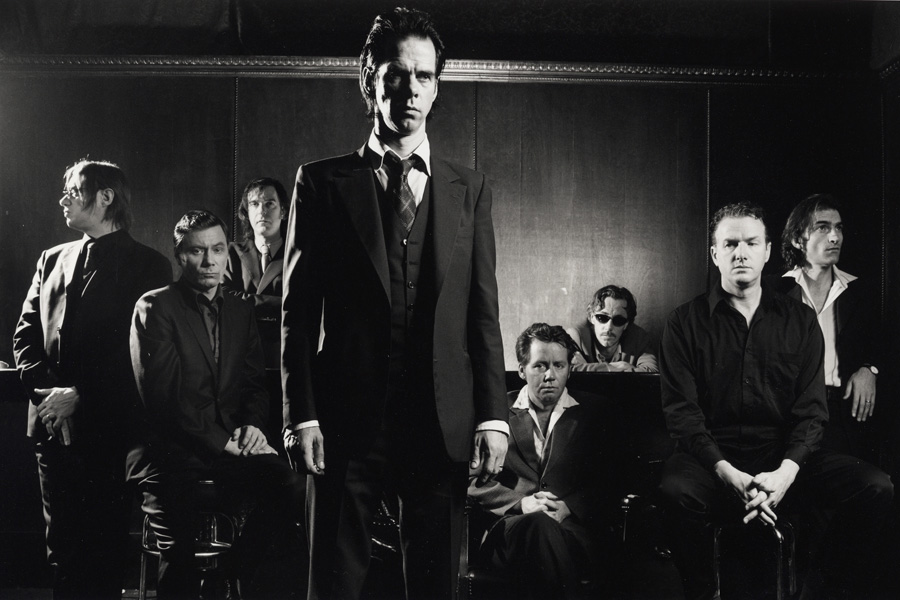