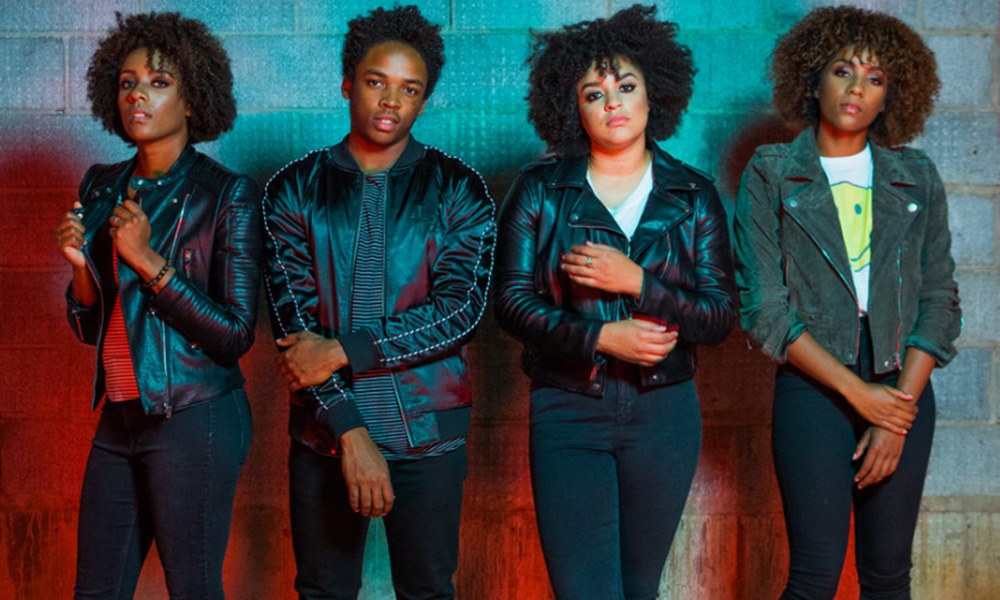 Song of the Day: The New Respects “Money”

The New Respects are a young Nashville quartet who’ve made a big national breakout with their debut five-song EP, Here Comes Trouble. While the band has a decidedly vintage soulful blues-rock feel, standout track “Money” sports a contemporary drum break and a more modern sound. Lyrically, “Money” covers well-worn cautionary tale territory, but the band’s youthful energy makes it sound fresh in a contemporary landscape where cash still rules everything around us.

Truly a family act, the band is made up of siblings Alexandria Fitzgerald on guitar, Alexis Fitzgerald on bass, and Darius Fitzgerald on drums, joined by their cousin Jasmine Mullen on vocals. Born in the home of a Nashville preacher, twins Alexandria and Alexis and their brother Darius grew up exclusively on gospel music and spirituals, while their cousin Jasmine heard a wider range of influences in her house nearby. Jasmine’s parents were both songwriters in the Christian music industry (her mom, Nicole C. Mullen, established herself as a prominent recording artist in the early 2000s). As high schoolers, the quartet formed as the John Hancock Band, and explored an indie folk sound. As they became more established, the influences of early rock’n’roll, R&B, blues, and soul emerged, and their music became more powerful, with rock dynamics and a soulful feel. The band admits that after a steady diet of gospel, everything else sounds new. By 2016, they’d signed with Capitol and changed their name to the New Respects. Following a pair of singles late last year, they made their debut in early 2017 with the Here Comes Trouble EP. 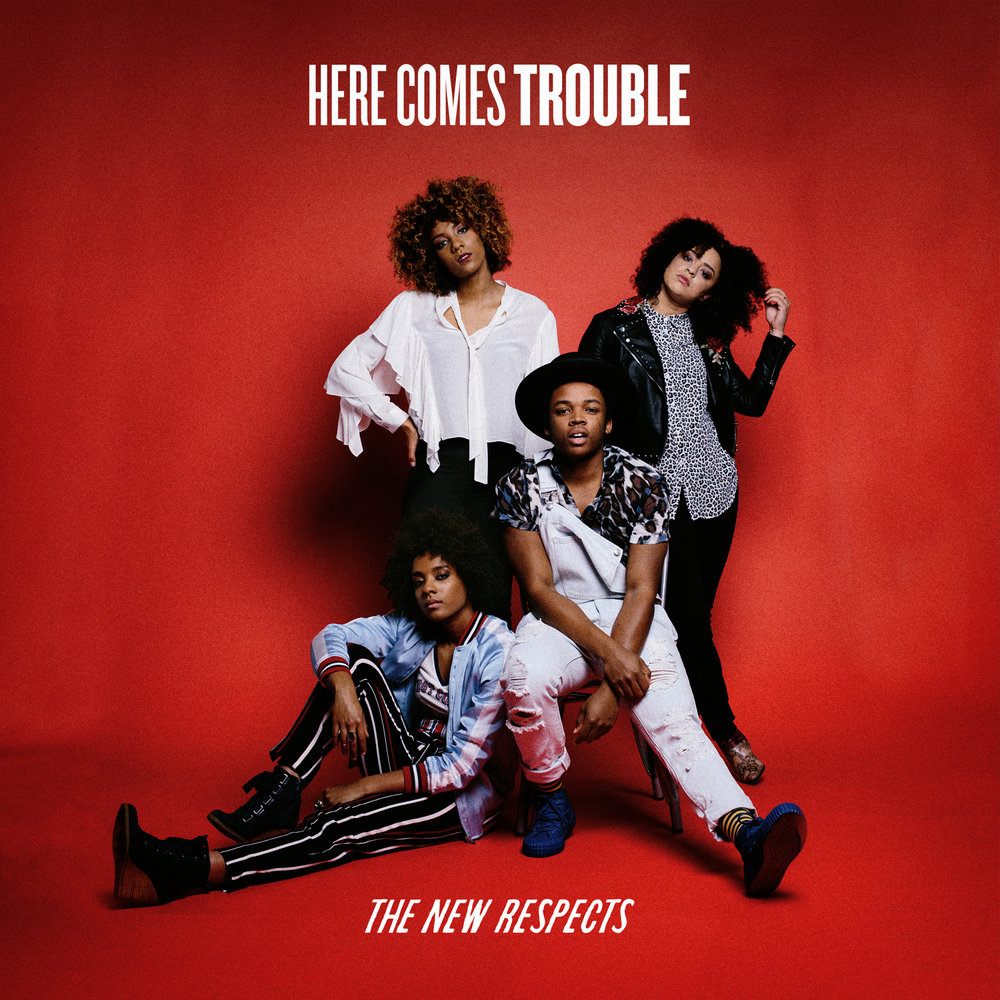