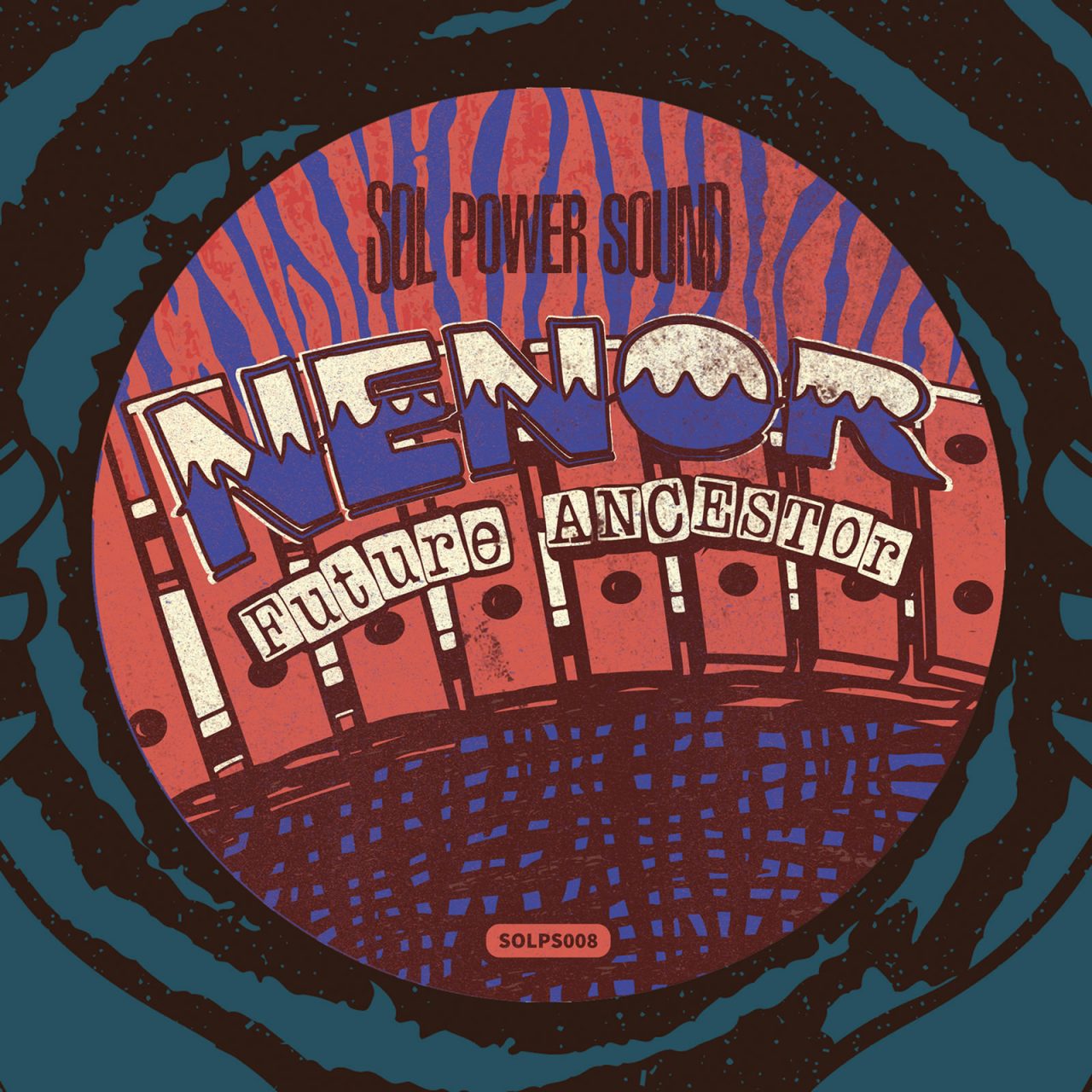 Sol Power Sound has been working hard in 2019, not only remixing other acts but we’ve got more jams in the pipeline on our own imprint. Nenor first brought his deep, left field synth jams to us in 2015 on the Color Soul EP. That release was a top seller for us so we’re happy to have him back for Sol Power Sound‘s eighth release.

Since we last checked in with him, Nenor has gone on to release a string of hugely successful EPs on Heist, Whiskey Disco, and on his own imprint, Nenorion Music. With the Future Ancestor EP, Nenor revisits the African-inspired textures that made the Color Soul EP unforgettable, but ventures further into the subterranean reaches. On “Tike Ye Ya Kende”, Nenor teams up with Congolese-born vocalist Natalie Wamba for a rousing dancefloor heat-rock, with pulsing marimbas and hazy synths.

This one’s for discriminating vinyl selectors with an open ear and deep dance cuts in the crates.

More on Nenor from Resident Advisor:

Nenor is the alias of Tel Aviv producer and DJ Ronen Sabo (aka Sabbo). His debut EP “I Love You” was signed to the iconic house label Strictly Rhythm, which included remixes by Andres and Luke Solomon, followed by a second release on Moodymann’s legendary Mahogani Music, with many more releases to follow on Detroit Swindle’s Heist Recordings, Defected, Sol Power, Whiskey Disco, TAU, Partyfine and his own label – Nenorion, which serves as his personal incubator for the funky underground sounds of Tel Aviv.

Nenor grew up surrounded by music. Being close to his father who was a DJ and record shop owner, and his uncle who was a renowned audio engineer, Nenor was always absorbing key skills and musical experiences related to sound engineering, recording and making multi-track tapes. As a teenager, Nenor picked up guitar and bass and was quick to discover his own musical taste, developing an interest in funk, soul and jazz.

By the mid-nineties, as one of the only ones in Israel with an MPC, he began to use his sampler to form his own take on funk and disco. Nenor started the only disco and funk event in Tel Aviv with friend and colleague Eyal Rob. They continue to produce and DJ today, also known as Rabo & Snob.

In his early 20s, he moved briefly to Jamaica where he stayed for nearly a year recording original reggae and dancehall material with local Jamaican talents, and the legendary Marley brothers.

Upon his return to Israel from Jamaica, he went on to work on various award-winning albums with local artists, and to this day is sought after for his signature blend of raw, funky yet futuristic sound production. 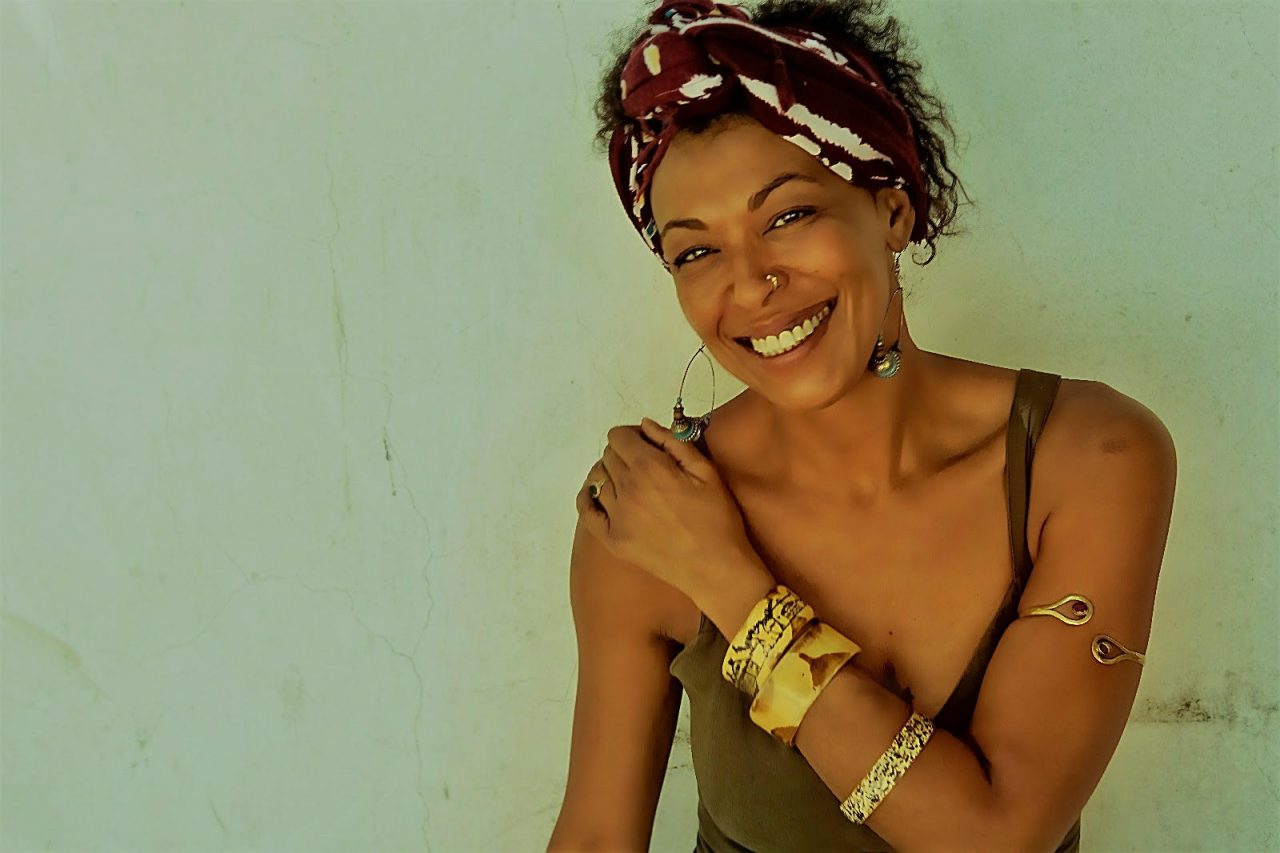