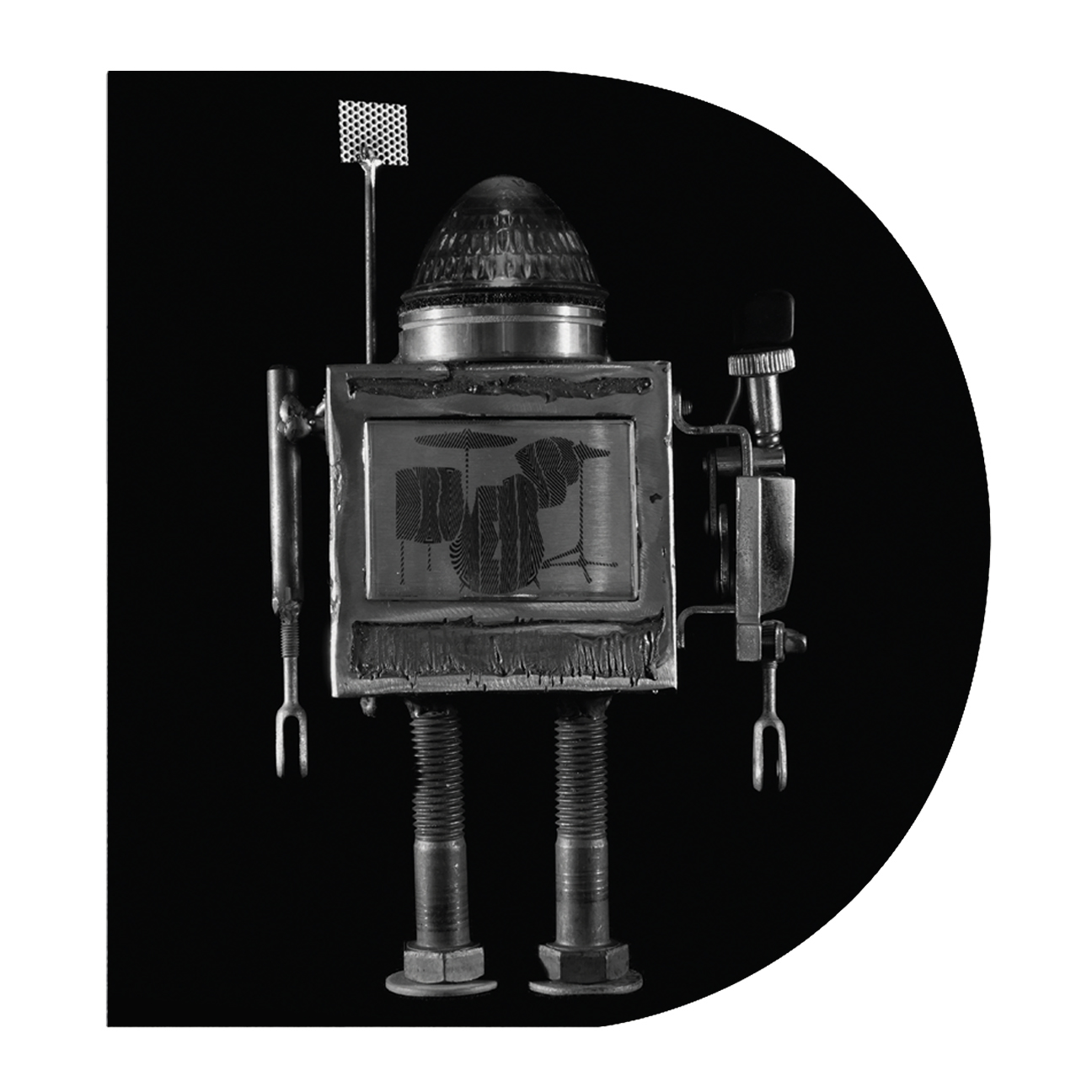 [Their] goal is to engineer a raw analog drum sound for either producers to sample or collaborate.

The latest vinyl release is a 10″ six-track EP simply entitled Collective-001, and features work from every collective member. While exceedingly difficult to choose a standout track, “Inceptive” by MRR-MSK (aka Michael Raymond Russell and Marcus Meiji Knaus) is two minutes of heavy, fuzzed-out eastern-inspired psychedelia. Sporting a nifty D-shaped die-cut foil sleeve with two different cover robot inserts, Collective-001 is a covetable slab of vinyl well worth the investment. In keeping with their rare and somewhat mysterious aesthetic, there are no YouTube clips to embed (downloads are available only to those investing in the vinyl release) but “Inceptive” can be heard on the release pages here and here. 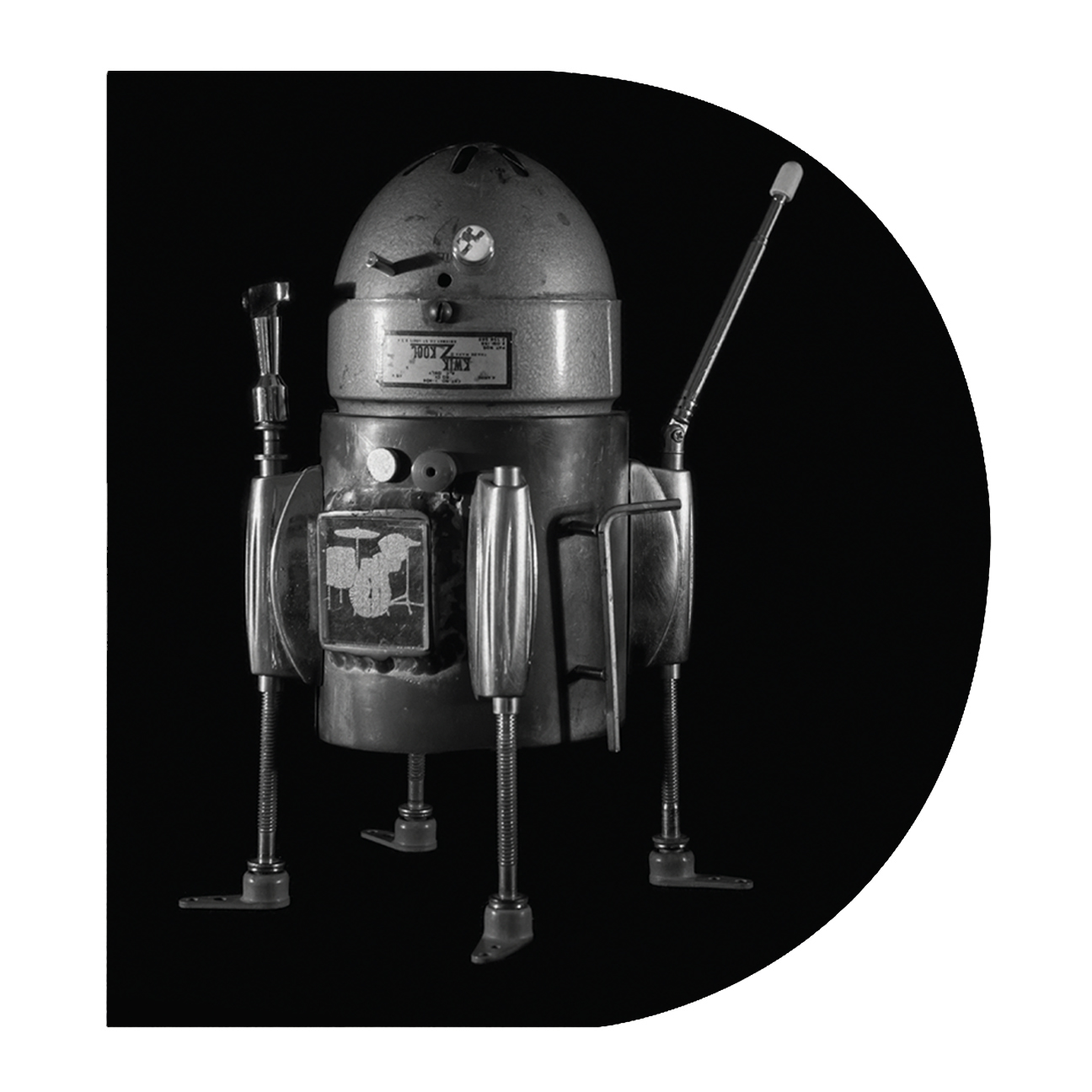 One thought on “Song of the Day: MRR-MSK (Drumetrics) “Inceptive””