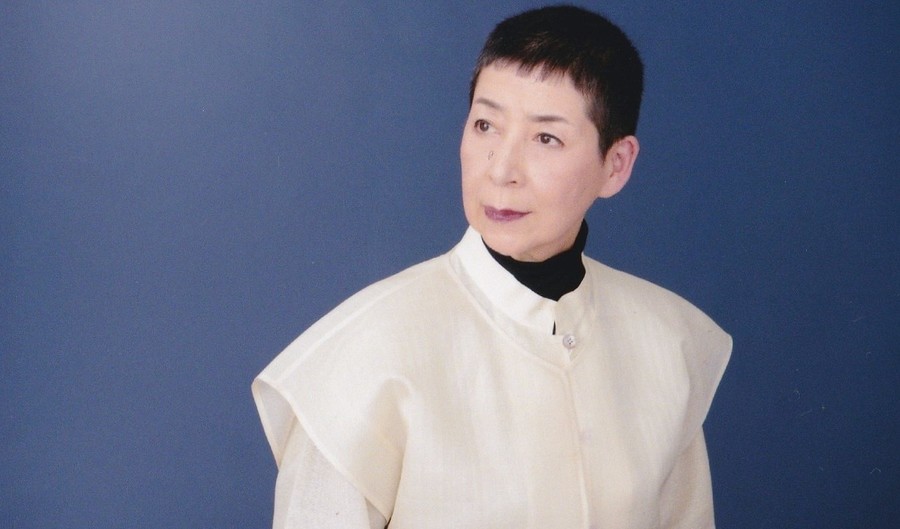 One of the great holy grails of record collecting for me has been the self-titled album by Japanese percussionist and composer Midori Takada‘s Mkwaju Ensemble. The album remains highly sought after by those who know what it is and goes for big dollars whenever copies appear on ebay or discogs. The Mkwaju Ensemble existed for a brief period in 1981, releasing two wonderful LPs on the storied Japanese experimental label, Better Days before the group folded under financial constraints. The Mkwaju Ensemble played African-inflected, percussive improvised music with a distinctly Japanese flavor. The group centered around an array of marimbas and xylophones played by composer and group leader Midori Takada and but also mixed in additional percussion and early electronic elements.

The music on the record is mesmeric – somehow sounding both warm and enticing as well as a little cold and alien. It is also partially improvised, giving it some of the inflections of jazz music, though not what we would think of as the sound of jazz. “Mkwaju” is a perfect introduction to the sound of the group. While Mkwaju Ensemble proved to be short lived, Takada has had a longer career. She has recorded several solo LPs, including the minimalist ambient masterpiece, Through The Looking Glass and the closer in sound to Mkwaju, Lunar Cruise. Both of these solo records have been recently reissued by WRWTFWW Records and are both highly recommended. 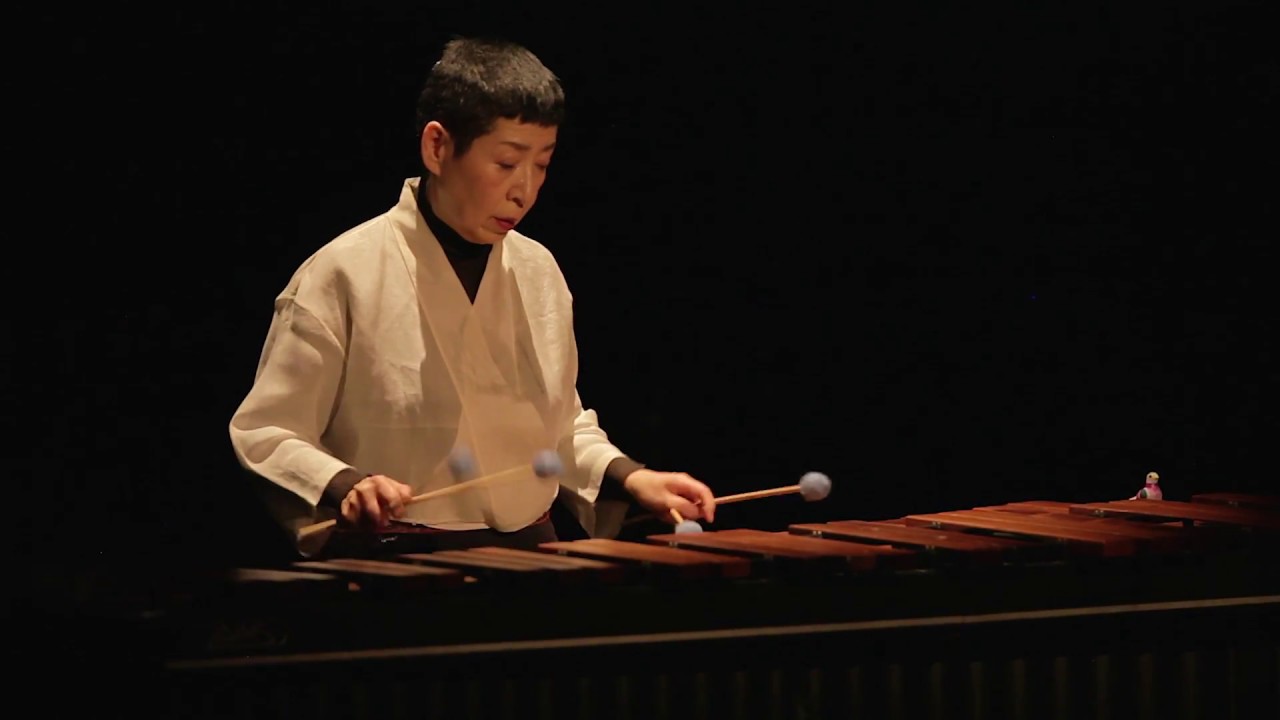