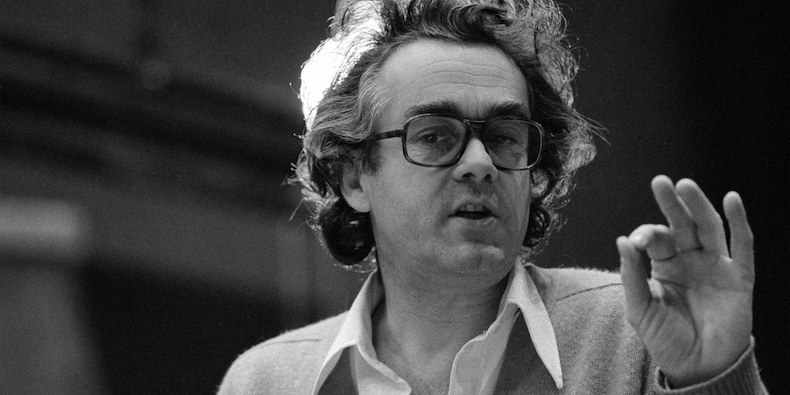 Best known for his 1968 Oscar-winning chamber pop hit, “The Windmills Of Your Mind” penned for the film, The Thomas Crown Affair, Michel Legrand remained one of the most talented and intelligent film composers. It is with great sadness then that we must report on LeGrand‘s passing over the weekend at the age of 86. Legrand‘s scores were intelligent and sophisticated while still managing to feel airy and approachable. He enjoyed a long and varied career, working many of the very best directors in both Europe and Hollywood.

Michel Legrand began his career as a jazz pianist and his predilection for jazz made him ideally suited as the go-to soundtrack composer during the French New Wave period. With much of the French New Wave films carrying the improvisational feel, urge towards upending form and the kinetic feel of jazz, it is hard to imagine a better soundtrack musician than Legand. His work with director Jacques Demy on the 1964 romantic musical, The Umbrellas of Cherbourg did much to cement Legrand‘s reputation as a film composer and push him towards Hollywood.

Before that though, Legrand was a well respected jazz pianist who had played with the who’s who of jazz, including: Sarah Vaughan, Miles Davis, Tony Bennett, Stan Getz, Carmen McCrae and many more. Many of the songs that he composed became standards that were and continue to be played by jazz musicians to this day.

Born in Paris in 1932, Michel Legrand got an early start in music through his father, Raymond Legrand, a well regarded conductor and composer. His Armenian mother was also from a musical background, with her brother, Jacques Hélian also a highly regarded composer. Legrand studied music at the highly regarded Conservatoire de Paris from the age 11.

Legrand proved to be absolutely prolific throughout his career: scoring over 200 film and television shows, winning 3 Oscars and 5 Grammys along the ways. He also led a classical ensemble, a jazz orchestra and various smaller combos and gigged and recorded relentlessly. This work ethic continued right up until the end and Legrand kept working up until his death. One of his last completed projects was the score to Orson Welles‘ posthumously-released movie The Other Side of the Wind, which was finally released late last year. He had previously scored Welles‘ last-completed film, F for Fake in 1974.

Legrand spoke of his omnivorous approach to different styles of music and musical adaptability as part of his wider life ambition:

“[My] ambition … to live completely surrounded by music. My dream is not to miss out anything. That’s why I’ve never settled on one musical discipline. I love playing, conducting, singing and writing, and in all styles. So I turn my hand to everything – not just a bit of everything. Quite the opposite, I do all these activities at once, seriously, sincerely and with deep commitment.”

Throughout his long and illustrious career, he must certainly have come close to living up to that ambition of being completely surrounded by music. RIP Michel Legrand. 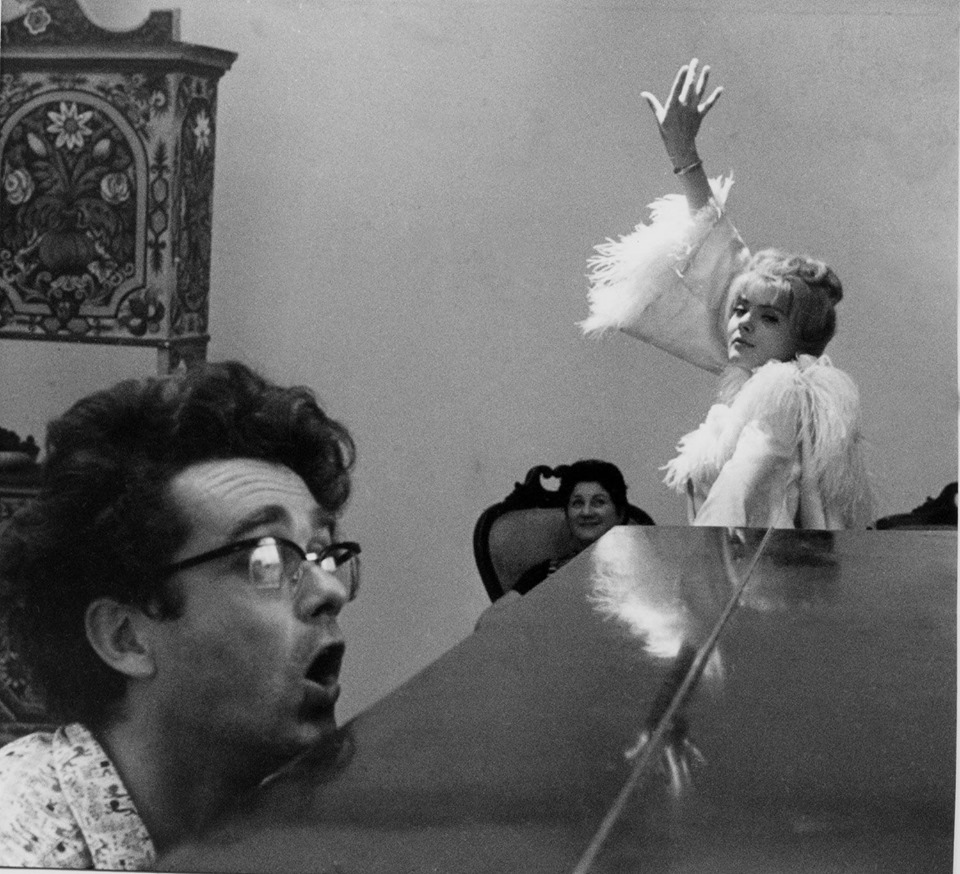