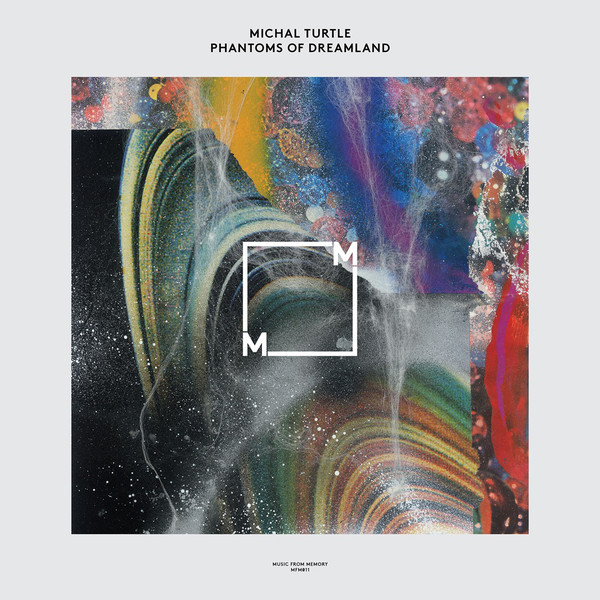 The Dutch label, Music From Memory, has been been one of the most thrilling record labels in recent years for people looking for something just a little bit different. They release a mix of new music and reissue compilations of vintage strange but weirdly beautiful international electronic music. With the onset of cheap cassette recording technology and consumer grade synthesizers in the late 1970s and early 1980s, a lot of great music was recorded and released in small batches, some of it only regionally. Music From Memory has done a great job of curating some of the best of this stuff, locating hard to find cassettes and LPs, cleaning up the sound and giving them beautifully sleeved reissues.

One such artist uncovered by Music From Memory is English experimental electronic artist, Michael Turtle. Turtle only released one album during his initial run: 1983’s private press LP, Music From The Living Room. Music From Memory was able to work with Turtle to compile both that album as well as some of his other previously unreleased recordings and demos into a handsome 2 LP comp, entitled Phantoms Of Dreamland. Some more biographical details about the classically-trained Michael Turtle can be gleaned from his discogs.com page.

One of the standout tracks from Phantoms Of Dreamland is the thrillingly odd “Spooky Boogie”. The track is a straight-up 1980s electro boogie track that also seems to flutter in a strangely ethereal plateau where you would expect it to instead be solid as a rock. The mash-up of the two styles, boogie and ambient, seems like it shouldn’t work, but in this case is strangely does. It’s chill out music that you can dance to, or maybe dance music that you can chill-out to. 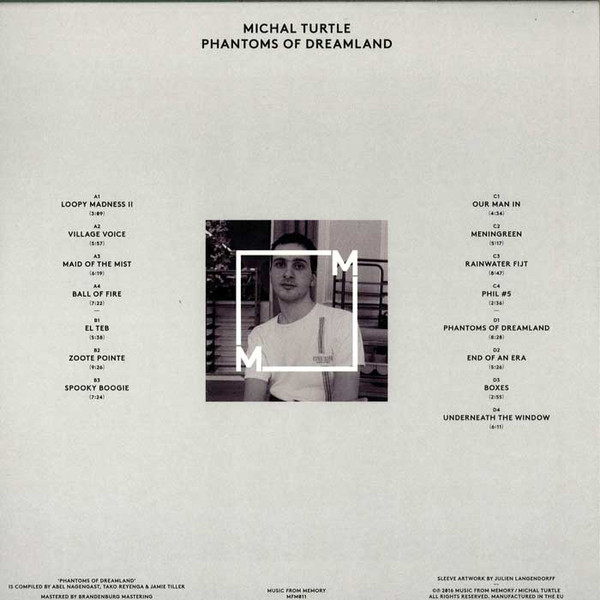