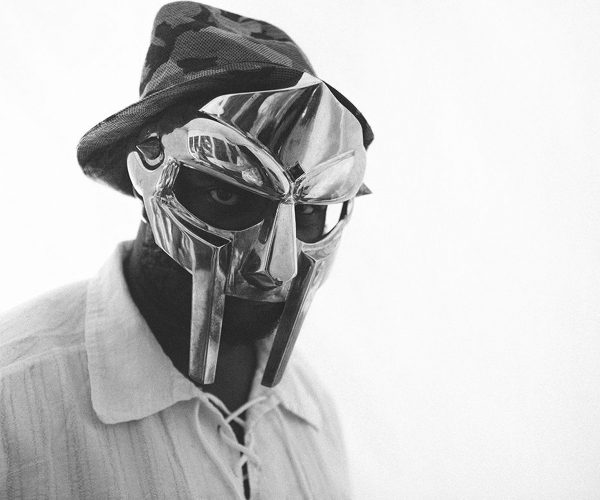 I could listen to this stuff all day! MF Doom produced a dazzling series of instrumentals under the title, Metal Fingers Presents: Special Herbs. There were 9 volumes in total, which were released between 2001 and 2006. There’s so many tracks (all named after different herbs and food substances) on this massive collection of therapeutic beats, that its hard to pick a favorite. A good sampler into the series is the moody, synth-driven “Eucalyptus”, which comes from Vol 2. and was originally released on January 1, 2002 on the High Times label.

Sometimes ultra-rare and sometimes not-so-rare old samples, drawn from his extensive LP collection meet sometimes smooth, sometimes not-so-smooth beats laid down on his trusty Akai MPC. These short little semi-repetitive tracks are like miniature sound paintings, somehow sounding retro and futuristic at the same time. Doom leaves plenty of space in these soundscapes for the listener to engage their creative mind–this work always brings me into a beautiful musical world where imagination is king.

Daniel Dumille was born on January 9th of 1971 in London, England and moved to Long Island, NY while still a child. He immersed himself in Hip-Hop culture and by the late 1988, he formed the group KMD with his younger brother and another MC. Shortly after their first release, his brother was killed by a car while crossing a street and KMD was dropped by their label. Dumille struggled for a period of years, living “damn near homeless” and sleeping on benches in Manhattan. As part of his healing process, he relocated to Atlanta and found accolades in the burgeoning underground Hip-Hop scene. In 1997, he reemerged in NYC donning a stocking over his face and then a metal mask, free-styling incognito at open-mic nights. MF Doom was born and the world is a better place it. Thank you Mister Doom! 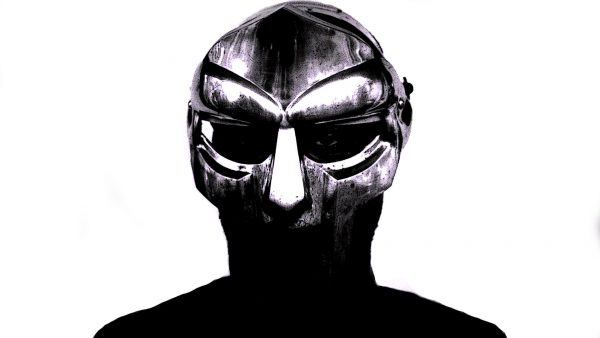