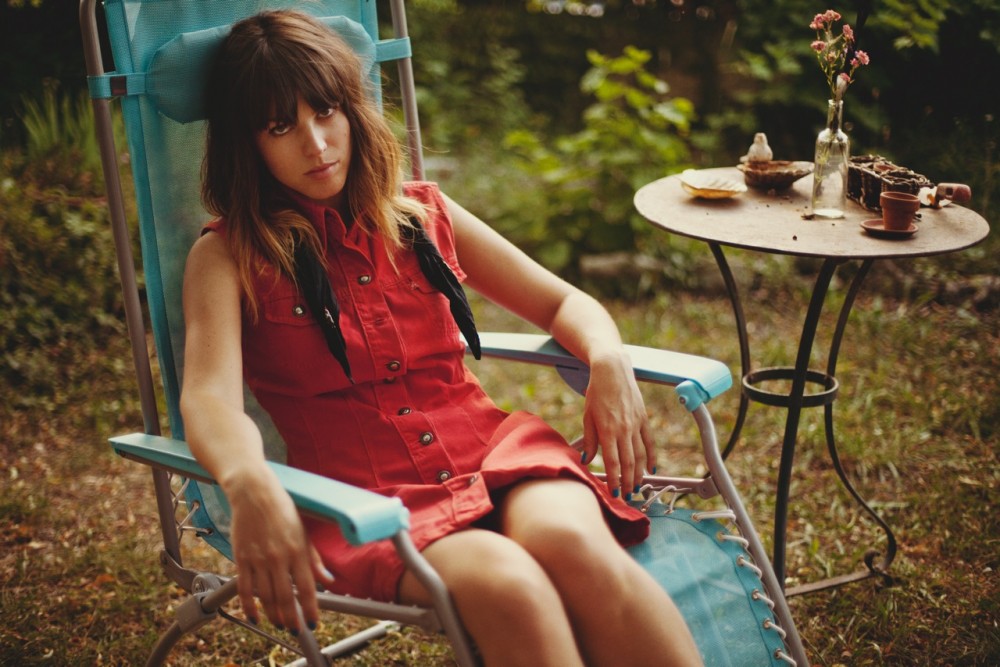 Song of the Day: Melody’s Echo Chamber “Breathe In, Breathe Out”

Psychedelic pop played by musicians willing to try everything

Psychedelic pop chanteuse Melody’s Echo Chamber (aka Melody Prochet) has returned with Bon Voyage, the long-awaited follow-up to her 2012 self-titled debut. Melody’s Echo Chamber was such a wonderfully successful collaboration with Tame Impala mastermind Kevin Parker, a sophomore release was expected but lightning somehow didn’t strike twice. After a couple of years of effort working with Parker, Prochet didn’t get the results she wanted. A move to Sweden had Prochet crossing paths with likeminded psych rockers Dungen and The Amazing. Band members Reine Fiske and Fredrik Swahn formed a new trio with Prochet as leader and main creative force. Encouraging wild studio experimentation, the bandmates would switch instruments, stretching out their considerable musical chops and embracing seemingly every creative impulse. The result is a kaleidoscopic whirl of guitars, keyboards, woodwinds, and percussion supporting Prochet’s honeyed vocals, sung in English, French, and Swedish.

Driving lead single “Breathe In, Breathe Out” displays all the essential psych-pop lessons learned during her initial collaboration with Kevin Parker but this is a sound and approach all Prochet’s own, with sudden shifts in tempo and mood, simultaneously freewheeling and focused, played by musicians willing to try everything. 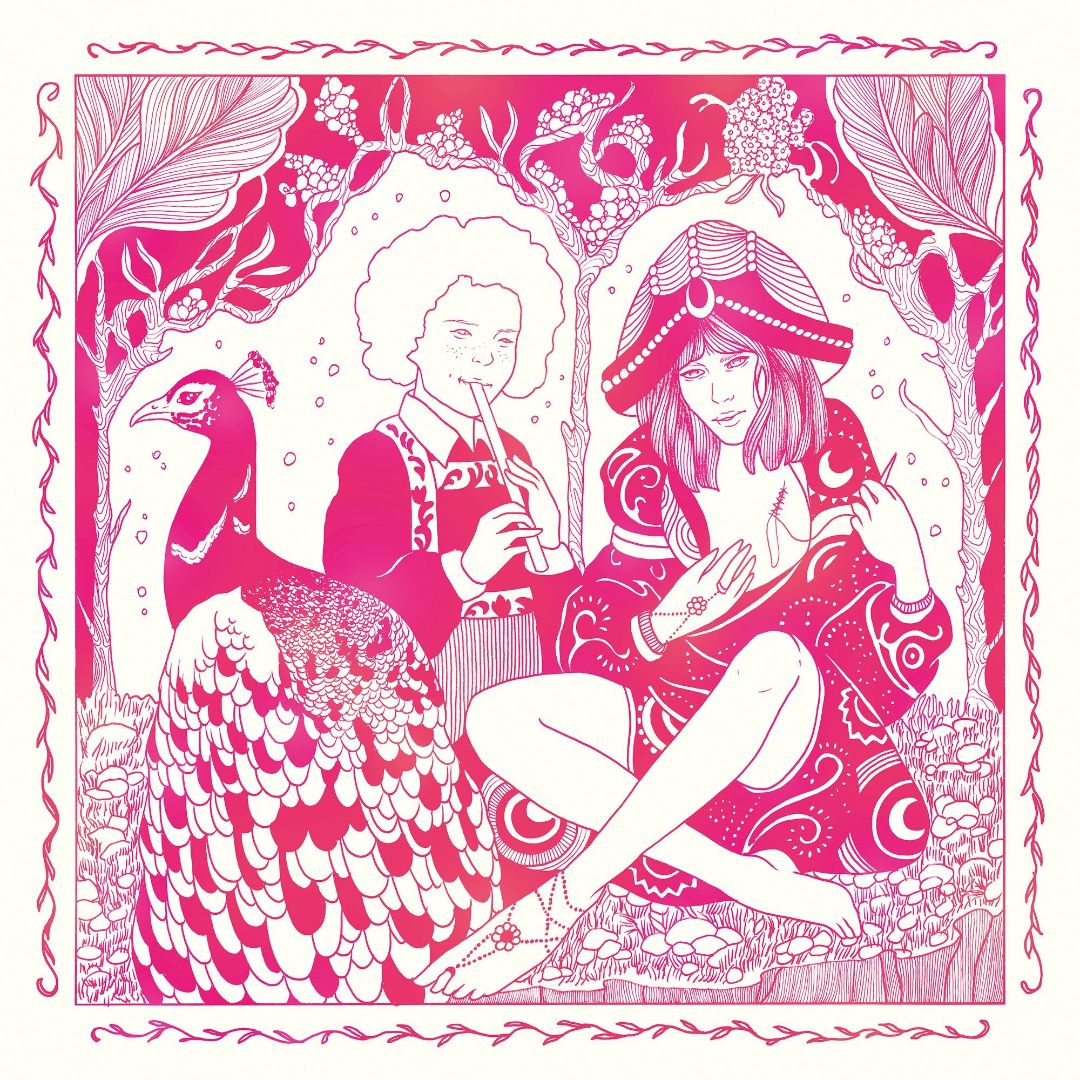