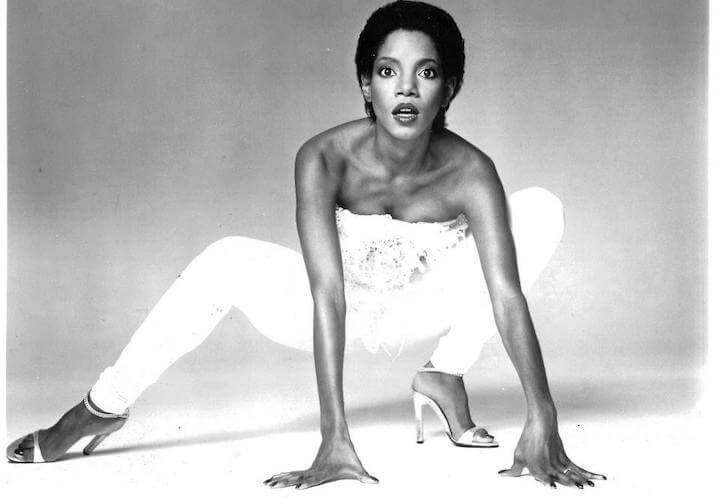 “Magic Touch” is a fantastic Northern Soul single from the great singer Melba Moore. While the track was originally cut in 1967 and was intended to kick-start Moore‘s career as a soul singer, the song remarkably (for reasons that remain murky) went unreleased until 1986. When the song was eventually unearthed it became a huge hit for Moore and helped lead to a revival of her career, which had begun in earnest in the mid-’70s following a period of Moore serving as a singer in musicals, including her breakout role as in 1967 as Dionne in the original cast of the musical Hair alongside Ronnie Dyson and Diane Keaton.

The track is built around Moore’s phenomenal vocal performance, bright horns and the swirling kaleidoscope of late ’60s organ sounds. While it is hard to ignore the Northern Soul acumen of the track, elements of the song, including its Baroque pop psych elements certainly would be at home on, for example, a The Zombies record as well.

Melba Moore always had the background to make it as a soul singer. As well as being blessed with a tough but tuneful voice, her father is the noted R&B saxophonist, Teddy Hill, her mother, Bonnie Davis, had a No. 1 R&B hit with “Don’t Stop Now”. Equally importantly, her stepfather, the jazz pianist Clement Leroy Moorman (who played on “Don’t Stop Now”) was a prime influence and encouragement in Moore‘s musical pursuits. Moorman insisted that the young Melba learn to play the piano and learn the fundamentals of music. This background served her well and when she graduated from college she worked as a music teacher, before rapidly going on to become a performer in her own right.