“The Christmas Song” may very well be the defining tune of the entire holiday music universe and is most closely associated with recordings by one of the greatest voices of our time, Nat King Cole. But one half of the writing team who penned “The Christmas Song” also belongs in the pantheon of elite male crooners of the 20th century. That gentleman is Mel Tormé, also known affectionately as The Velvet Fog. His tone, diction, phrasing, sense of harmony and scatting ability keep me going back to his body of work for the best of American songcraft.

“The Christmas Song” may be the most enduring work of Tormé’s career, but that career also included piano and drum talent on par with his singing, orchestral arranging, film and television roles and authorship of biographies. The success of “The Christmas Song” was almost accidental, as the first few iconic lines were born from Tormé’s writing partner Bob Wells attempt to trick himself into feeling cooler on a blazing hot day by evoking thoughts of winter. Within an hour, Tormé added the timeless melody and chord changes and thus was born the most performed Christmas song in history, as assessed by BMI.

As “The Christmas Song” has been covered innumerable times in every style one can imagine, I present here a little exercise I undertook one day trying to shake the rust off of my production skills. It’s a “chop” in the style of classic sample based hip-hop production where one cuts up pieces of an existing recording to come up with something new. For me, it was not only an exercise in making a simple groove, but also an homage to a great talent, and my way of putting my own spin on classic holiday music. 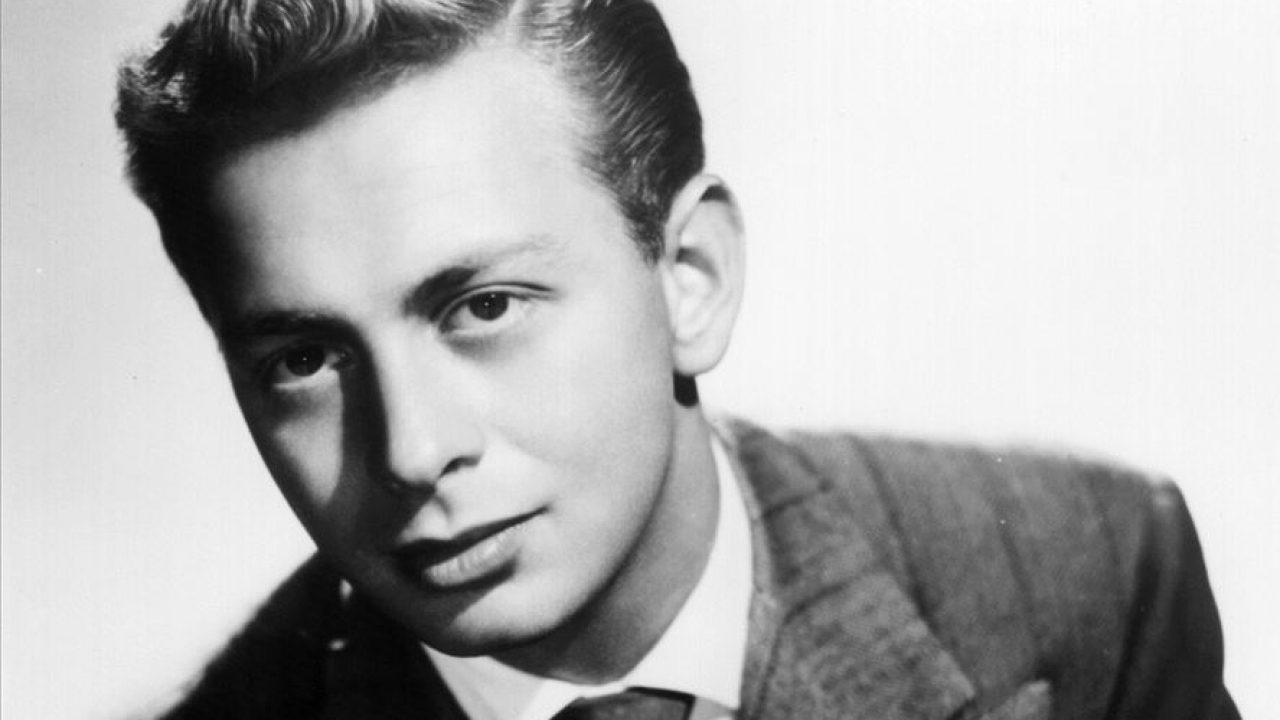