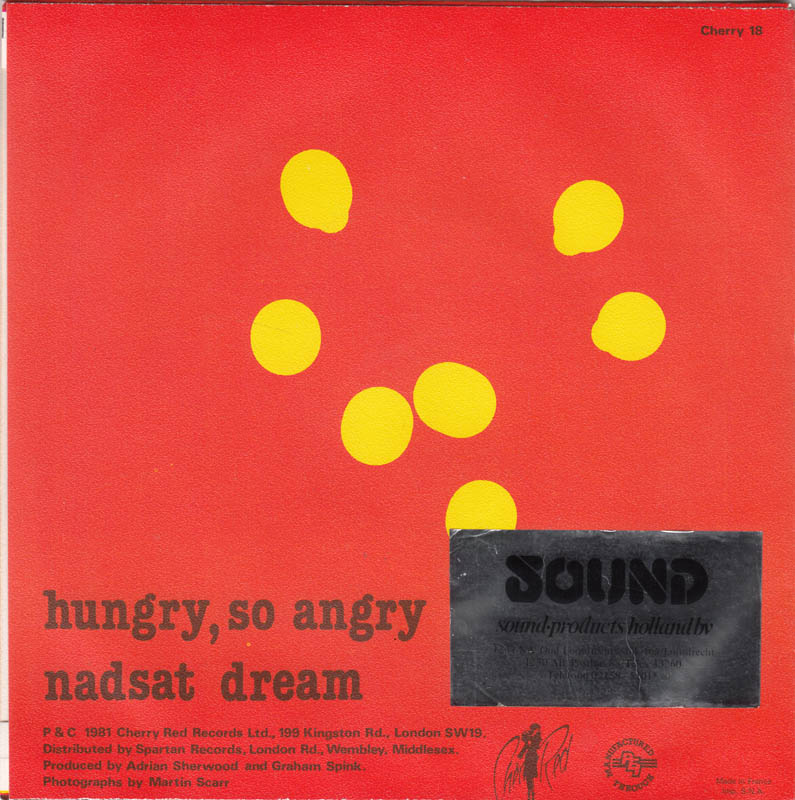 Song of the Day: Medium Medium “Hungry, So Angry”

Medium Medium were a Nottingham, UK based post-punk band who probably had the biggest influence on the dance-forward acts that came out of New York, including The Rapture and !!! that constituted the post-punk revival of the early-mid 2000s. “So Hungry, So Angry”, which kicks off Medium Medium ‘s 1981 debut album, The Glitterhouse, (but was also issued as a single) sounds as thought it was pulled directly out of a Brooklyn warehouse show circa 2003.

The track is a wonderfully gnarled and twisted slice of outsider funk. Powered by powerhouse of a bassline, chicken scratch guitars and snaking saxophone lines, the track if left field dance music par excellence. Indeed, the track is notable for being one of the first by a white group to feature slap-bass technique, borrowed from funk records of the era. While the band are post-punk band, it is clear that among their key influences are dub music and the funk record that were available as imports to the UK during the time. Singer and saxophonist John Rees Lewis also unleashes a mesmeric vocal line that, through effective use of repetition, manages to achieve an almost mesmeric quality.

Medium Medium initially ran from 1981-1983, releasing their aforementioned LP and a handful of EPs. John Rees Lewis was eventually persuaded to reform the band in 2004 (albeit with a slightly different line-up) when it became apparent that their work was one of the key inspirations for the sounds coming out of New York City at the time. While they only recorded sporadically during their initial run, Medium Medium managed to hold an outsized influence over what would come in the future. 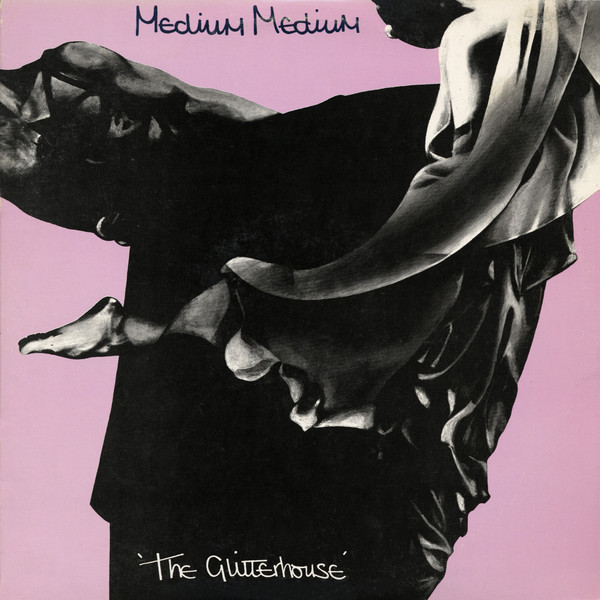