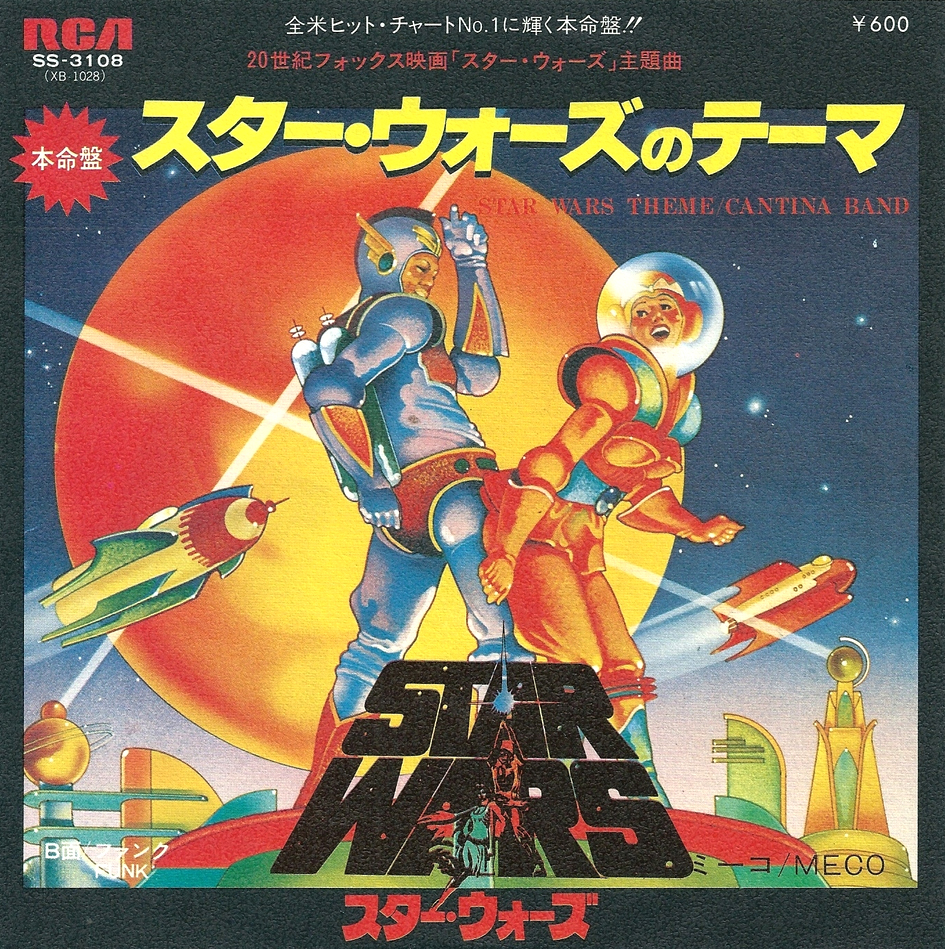 Today is May 4th, and the nerdist galaxy is going supernova with May the Fourth Be With You. How could we possibly select anything not Star Wars for Song of the Day? Meco scored a massive hit in 1977 with a silly, discofied version of John Williams’ symphonic “Star Wars Theme.” Recorded as a medley with the quirky island vibes of “Cantina Band” and released as a single, “Star Wars Theme/Cantina Band” topped the charts forty years ago. When all things Star Wars first became a national obsession, Meco set discotheques and kids’ record players alight with equally giddy appeal.

May the Fourth be with you

Meco is producer and studio musician Meco Monardo. Monardo was born in Johnsonburg, PA in 1939. He took up the trumpet at age 9, and eventually attended the Eastman School of Music in Rochester, NY on a scholarship. Monardo formed a jazz trio after graduating, which led to steady work as a studio musician and arranger. His star rose in 1974 when he co-produced the Gloria Gaynor hit “Never Can Say Goodbye,” and the Carol Douglas tune “Doctor’s Orders” in 1977.

That same year, Monardo saw Star Wars on the day of its release and — like everyone else who saw it — became obsessed. With numerous viewings, he came to admire John Williams’ symphonic score, hearing commercial potential. With his now-established studio credentials, Monardo was able to record the full-length album Star Wars and Other Galactic Funk as Meco for Millennium Records (distributed by the independent disco powerhouse Casablanca Records). Smacking of cheap cash-in, the cover art is pure Buck Rogers-era throwback. Not a licensed Star Wars character is in sight. [Check the Japanese single sleeve, though, for some skillful but incongruous cut’n’paste of the Star Wars logo along with the translated Kanji titles. The whole thing looks much cooler than the disco cheese it contains.] “Star Wars Theme/Cantina Band” was the album’s first single, quickly rising to number one on the pop charts.

The success of Star Wars and Other Galactic Funk led to similar movie-inspired albums, including The Wizard of Oz and Close Encounters of the Third Kind, but Star Wars remained Meco’s claim to fame.

The version of “Star Wars Theme/Cantina Band” here is the [relatively] rare 12″ Disco Mix. The Fourth will be with you, always. 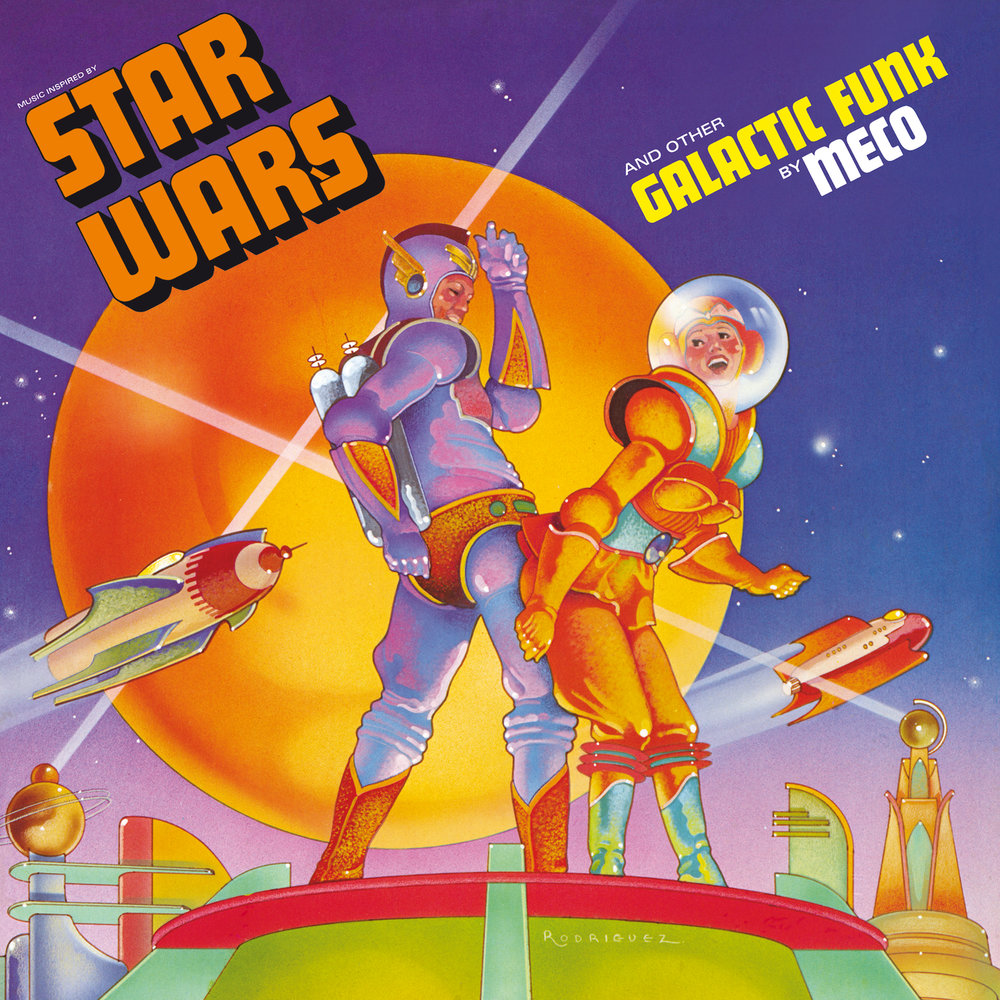