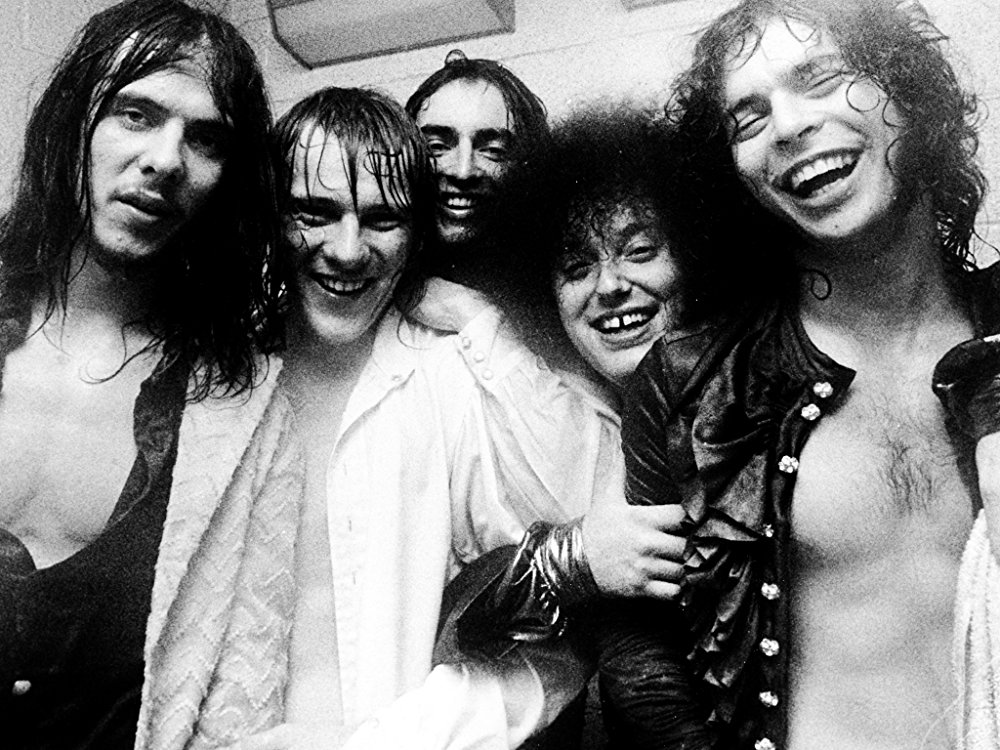 Rock revolutionaries — and self-appointed leaders of the counter-cultural movement, thanks to manager John Sinclair — the Detroit-based MC5 followed up their controversial 1969 live debut Kick Out the Jams with the ironically-titled Back in the USA. Borrowing its title from Chuck Berry’s early rock’n’roll classic, “Back in the USA,” the MC5 included a tightly wound cover as the album’s closer. The irony came through loud and clear in 1970; Berry’s earnest gratitude in his travelogue lyrics are delivered with a wink and a sneer by vocalist Rob Tyner after a very busy calendar year where the band was signed (and soon dropped) by Elektra Records, their debut album was banned from major department stores, and their incendiary manager John Sinclair was targeted for his far-left political views and arrested for marijuana possession.

Compared to the sprawling, confrontational live rock assault of the live debut, Back in the USA (released on Atlantic Records) is a razor-sharp studio effort with a lean, compressed, top-heavy sound — courtesy twin guitarists Fred “Sonic” Smith and Wayne Kramer and producer Jon Landau — that looks to the future musical movements of both punk rock and power pop in equal measure. While never a successful chart or nationally touring act, the legend of the MC5 has only grown in the decades since the band’s active period (1964-1972), with literally countless bands citing their muscular rock sound, well-documented electrifying live performances, and revolutionary stance as a prime influence courtesy numerous album reissues, repackages, rarities collections, and a moving documentary film, “MC5: A True Testimonial.” 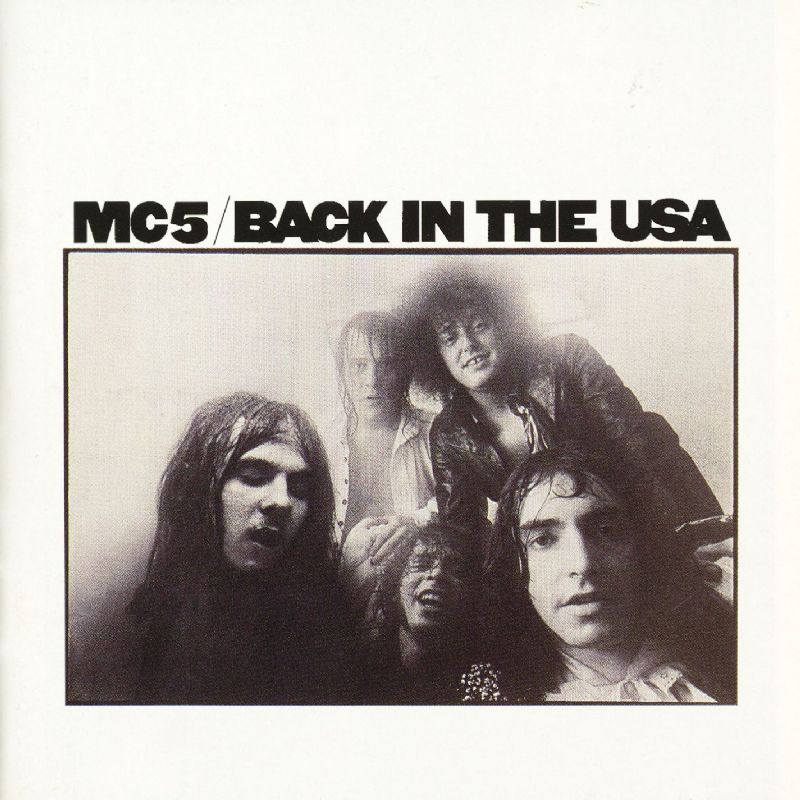 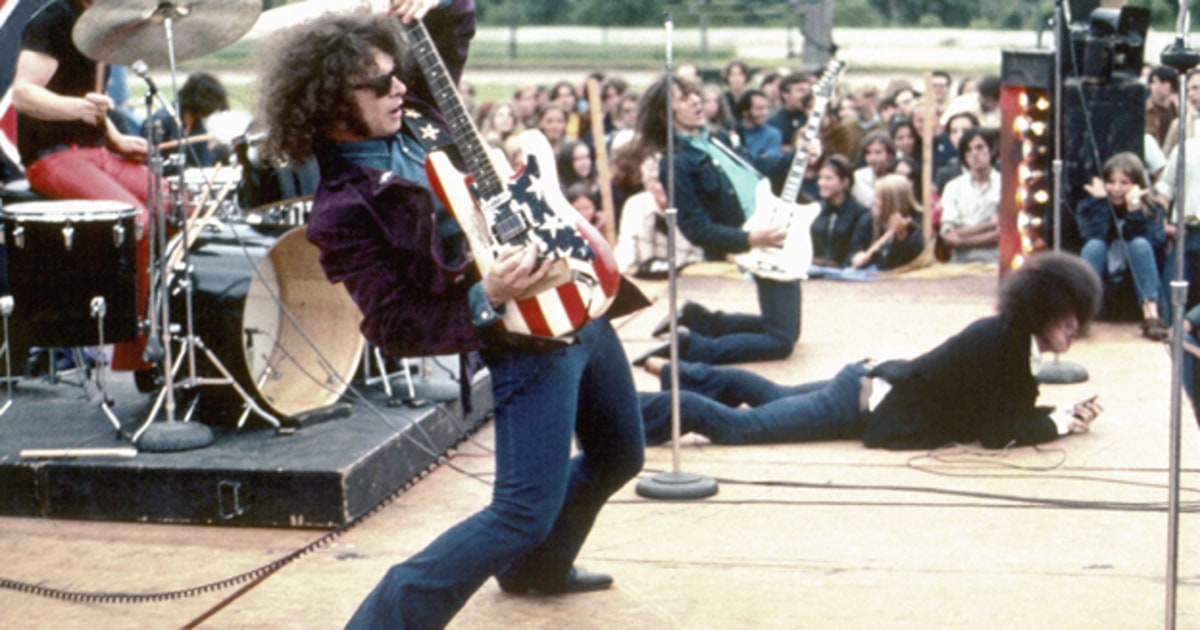