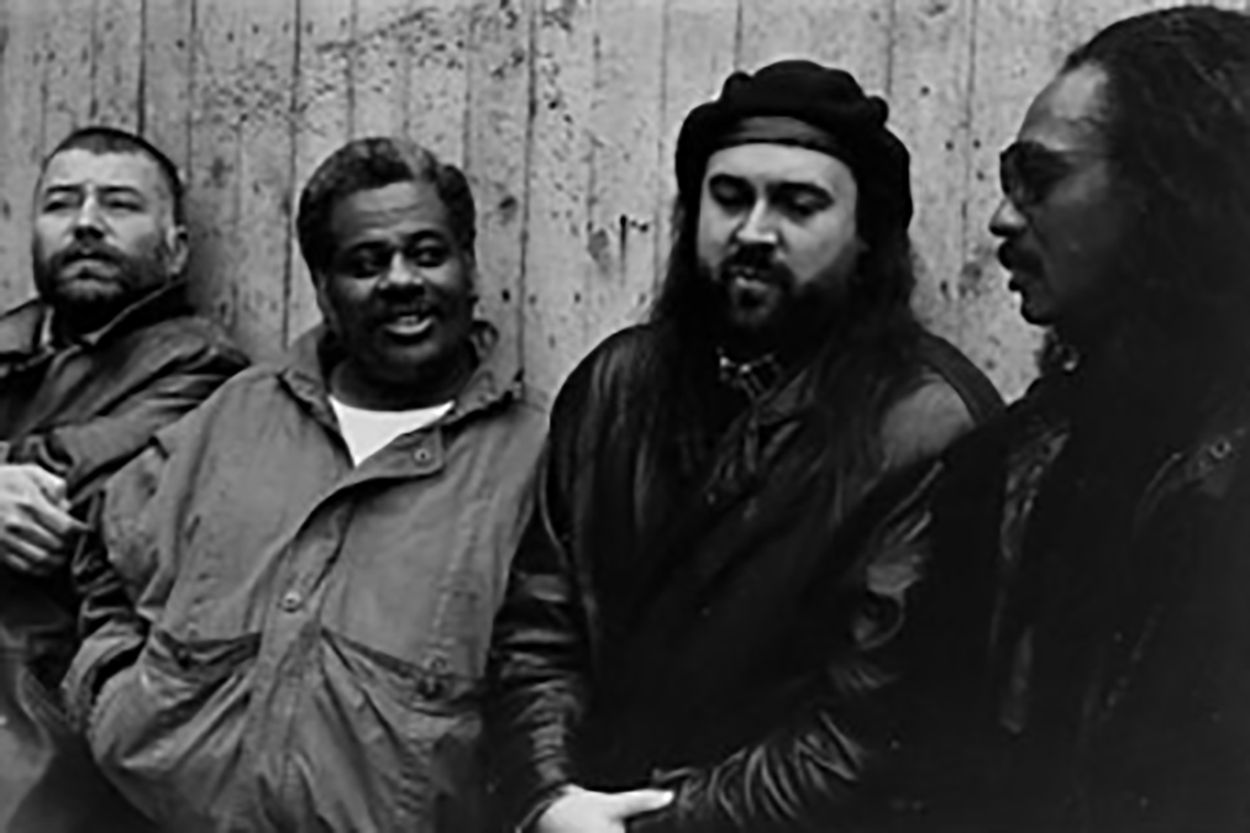 Song of the Day: Material “I’m The One”

Released as both a 12″ dance single and on Material‘s 2nd full length LP, One Down, “I’m The One” is an impeccable funk strut. Released in 1982, the song saw avant-funk bassist, Bill Laswell redirect his Material project to a more straightforward pop direction. He brought in a number of top funk and disco players, including Chic guitarist Nile Rodgers, singer Bernard Fowler and others to help him realize his vision. On another track on the LP, a pre-fame Whitney Houston even shows up. Laswell is such a master of the funk bass that the project was always going to slap, but given the strange avant stylings of the preceding Material album and two EPs, this was a big departure.

Material is a still ongoing experimental punk-jazz-funk-noise-electro band, founded in 1978 by bassist Bill Laswell and keyboard player Michael Beinhorn. The Material moniker is not just a band name (with the band continuously shifting its line-up from release to release), but also an alias for the production performed by the Laswell and Beinhorn. Together the pair have produced records for everyone from Afrika Bambaataa to Herbie Hancock to Nona Hendryx. Beinhorn eventually left the project in the mid-80s which has been continued by Laswell and his regular stable of frequent collaborators. 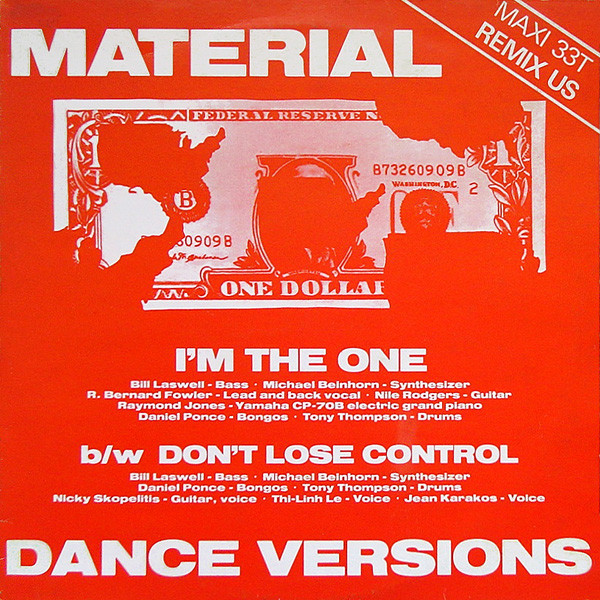