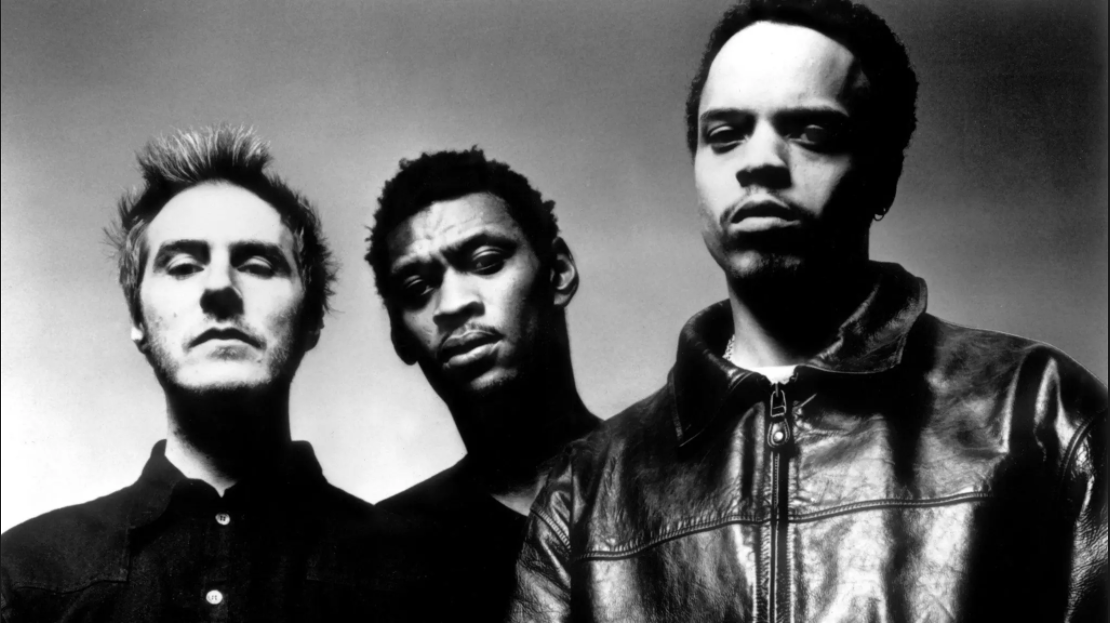 Song of the Day: Massive Attack “Hymn of the Big Wheel”

The song is genuinely cosmic in its scope

Capping their 1991 debut LP, Blue Lines, “Hymn of the Big Wheel” (which featured the vocal talents of Horace Andy) was trip-hop originators, Massive Attack firing on all cylinders. Combining elements of electronica, hip-hop, dub, R&B and much else, “Hymn of the Big Wheel” is a quasi mystical capstone to a momentous album which helped redefine the direction of electronic and popular music for years. Horace Andy‘s distinctive voice meshes perfectly with the gently unfurling dub/ electronic backing that the band produce. A transcendent and gorgeous bit of pop music that seems to gather up the disparate elements and satisfyingly tell you what Massive Attack were all about. The song is genuinely cosmic in its scope.

Massive Attack was founded in Bristol, UK in 1988. The group initially consisted of Robert “3D” Del Naja, Grant “Daddy G” Marshall and Andy “Mushroom” Vowles (who left the group in 1999). The trio initially met as members of the fabled “sound system” DJ collective, The Wild Bunch which dominated the Bristol club scene throughout the 1980s. The trio initially spun off as the backing group for rapper Neneh Cherry (daughter of free-jazz trumpeter and world music innovator, Don Cherry) while also working on their own independently released music. Cherry helped get the band their own record deal with Virgin Records leading to their eventual recording of Blue Lines in 1991.

The group has long since featured a regular stable of guest vocalists and musicians, many from the Bristol scene that the group came up in. Frequent collaborators has included Tricky, Horace Andy, Liz Fraser (of Cocteau Twins fame), members of the bands Spiritualized, Lupine Howl and more. While Mushroom‘s split from the band around musical direction was quite acrimonious, 3D and Daddy G have continued to record new music and tour over the years. 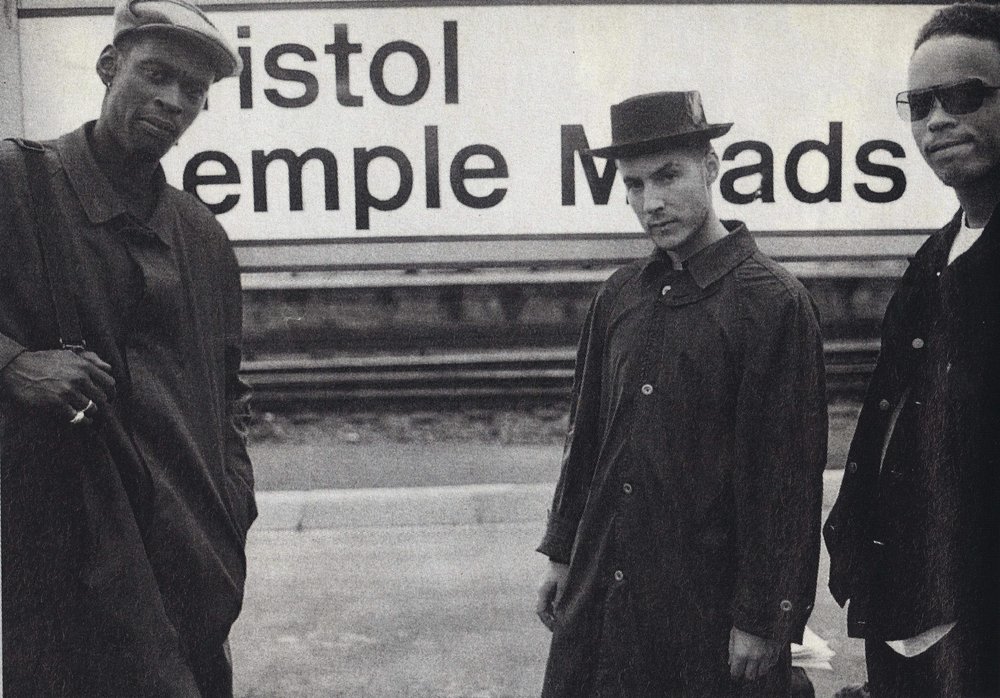