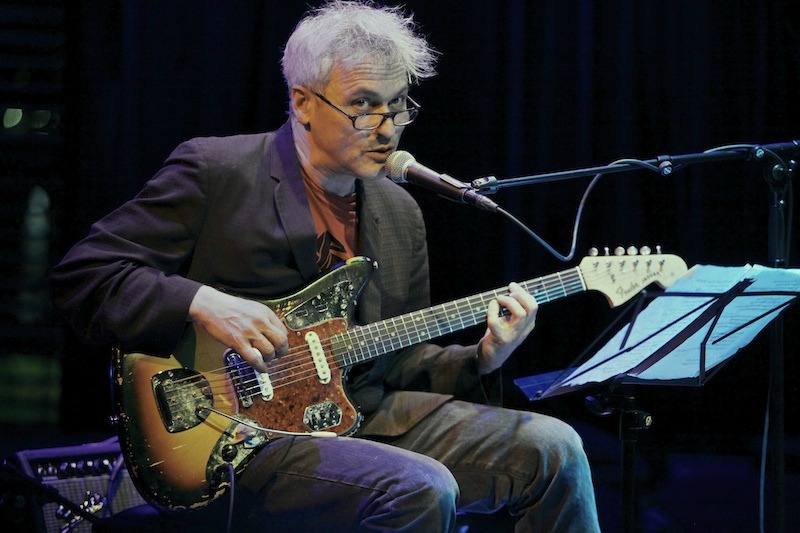 Arsenio Rodriguez remains a much beloved figure in Cuban music. He long claimed to be the true originator of the mambo, recorded prolifically and penned well over 200 songs that remain standards for Latin musicians the world over. Ribot likely could have found no better a subject for tribute, and his guitar-style: fueled by Latin riffing and long, slightly angular melodic lines seems ideally suited to interpreting the material. The project also benefited from Ribot assembling some of the New York’s top Latin players for the project, giving the music an air of authenticity while also giving Ribot ample room to stamp his own musical identity on the material.

“Aquí Como Allá” features a mellow-groove and a nice one-two punch of guitar and organ on top of the blanket of congas and bass that the rhythm section lay down. After stating the head, Ribot gets a chance to really cut loose on his solo: first digging into some almost Charlie Christian-esque triads before launching some longer melodic lines. The playing remains tastefully in-line with the source material while avoiding many of the cliches that are easy to fall in to. What emerges is a fresh, tasteful and modern take on the classic source material that would certainly have made Arsenio Rodriguez himself smile. 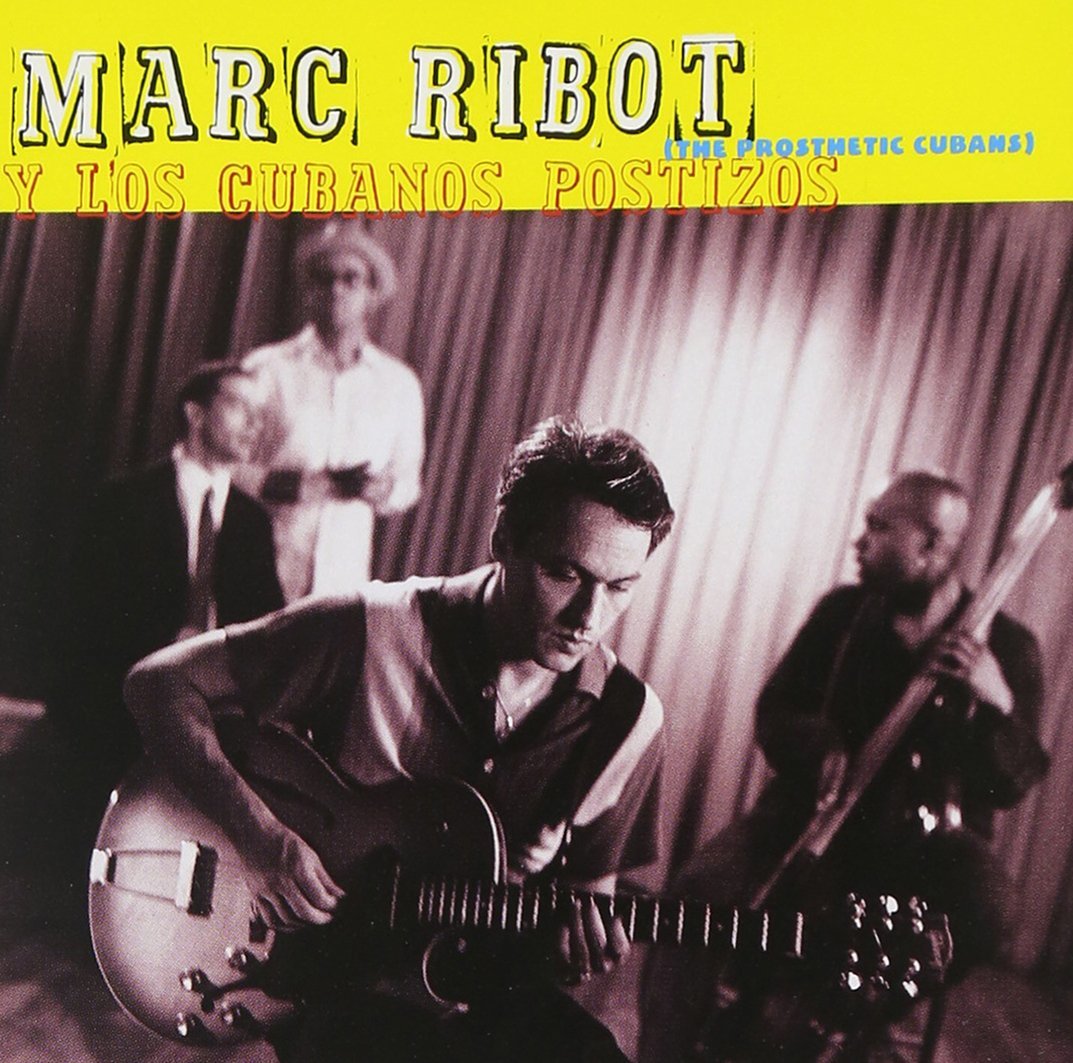