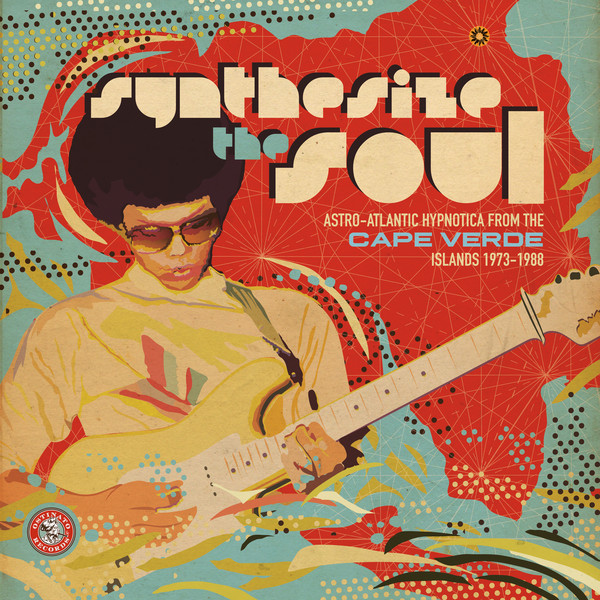 While not a lot of information is available on Manuel Gomes, the liner notes to the compilation spread some light on this strange and wonderful music. It is interesting to hear music made by accomplished musicians approaching synthesizers for the first time. Because everything about the synthesizers was new and radical, it is interesting to hear digital equipment used in such unique, organic and radical ways.

“In Cape Verde, we had no access to electronic instruments,” said Tchiss Lopes, a Cape Verdean singer based in Rome. “In Europe, we had access, but we had to adapt. Audiences expected electronic sounds, but we still stayed true to our sound.”

“At first, the music was just to cater to Cape Verdean immigrants, but soon, people of Napoli especially started feeling it, then Rome.”

In the 1980s, that feeling transpired across Lisbon, Paris, Rotterdam, and Boston, as one the largest waves of migration from a single country, propelled by political instability and economic uncertainty, sent thousands of Cape Verdeans to the West’s cities.

Through 18 diverse tracks, this compilation reveals how immigration from the Cape Verde Islands to Europe and the United States gave us an alternate history of the electronic music that dominated hearts and minds across the world in the late 1990s. But the story doesn’t start in a major Western cultural hub, rather in the small cluster of islands 400 miles off the Senegalese coast, and offers an unparalleled insight into the long-term cultural splendor catalyzed by migration.

If this track tickles your fancy and fires your imagination, I highly recommend seeking out the whole compilation the song was taken from. It is still available through the label’s bandcamp site. 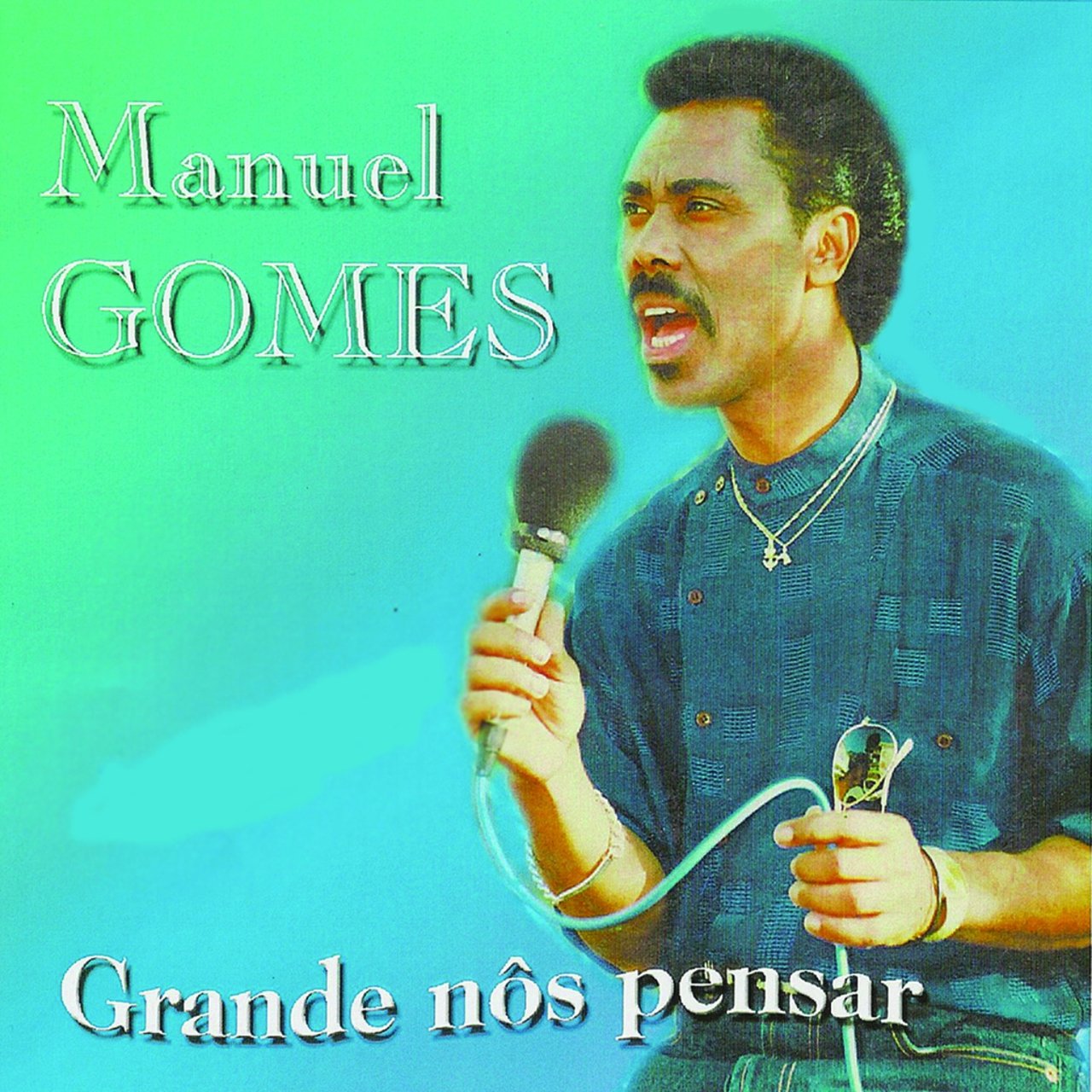