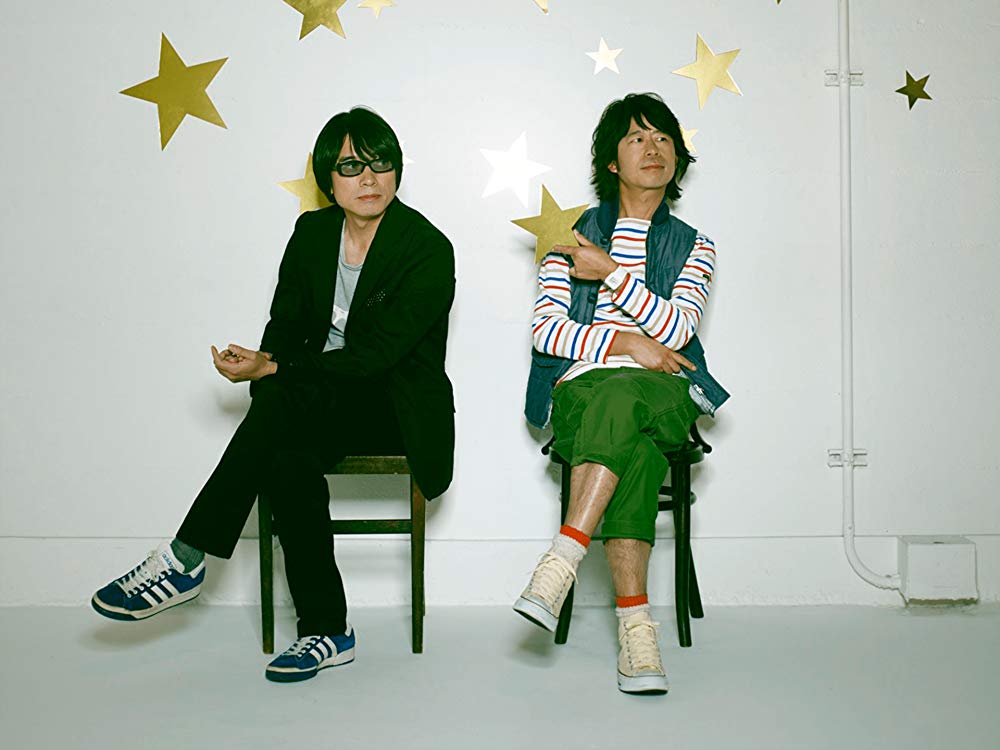 Song of the Day: The Magokoro Brothers “My Back Pages”

Playing as something of a hybrid of the Bob Dylan original and The Byrds‘ celebrated cover of the song, The Magokoro Brothers‘ Japanese-language cover of “My Back Pages” is both oddly affecting and effective. The cover was performed for the soundtrack to the not very good 2003 Bob Dylan vanity film, Masked and Anonymous, which sought to deconstruct while simultaneously reinforce the Dylan legend. The film plays like a second-rate Ronaldo and Clara while giving such acting luminaries as John Goodman, Ed Harris, Jessica Lange, Penelope Cruz, Jeff Bridges and a host of other Hollywood A-listers very little to do other than stumble through the film and look mildly confused. The whole thing suffers even more for having to be compared to Todd Haynes‘ brilliant, I’m Not There, which was released four years later and which deals with similar material.

Despite the cinematic failings of Masked and Anonymous, the soundtrack is great fun: featuring some newly re-recorded tracks by Dylan and his cracker-jack band as well as a host of international covers of some of Dylan’s most iconic songs. This Magokoro Brothers cut plays over the film’s opening credits and features both some classic ’60’s organ work as well as some fittingly ramshackle harmonica playing. I am hard pressed to find any English-language details about The Magokoro Brothers (though they have an extensive, mostly Japanese language site) other than they are composed of two (non) brothers, Hidetoshi Sakurai and Yoichi Kuramochi, that they released a number of albums between 1990 and 2009 and appear to still be in operation. 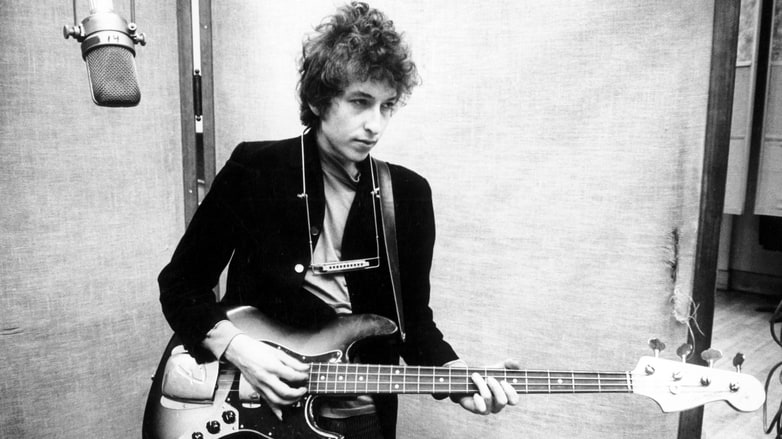