Song of the Day: Lush “Lit Up”

Lush was a prominent shoegaze band in the early ‘90s. “Lit Up” is a song off of Lush’ third studio album on 4AD, Split, produced by Mike Hedges. In my simple words, think it’s the most melodic and beautiful song from this album. They’re reforming next year sans Chris Acland (who died in 1996) and will be playing a few shows and I already got my tickets.

Miki Berenyi, Emma Anderson, Chris Acland, Steve Rippon (bass), and Meriel Barham (guitar) formed Lush in 1988 in London, England. Prior to the group’s formation, school friends Berenyi and Anderson had collaborated on a fanzine together and played in a number of other bands individually. Anderson, who had been working as a DHSS clerical assistant, had played bass with the Rover Girls, while Berenyi had been a member of I-Goat, Fuhrer Five, and the Lillies. Berenyi’s then-boyfriend, Acland, had previously played with several other groups as well, including Panik, Infection, and A Touch of Hysteria. Barham left Lush soon after the band’s formation to form the Pale Saints, and the remaining members began playing around London, quickly earning a number of fans, including Robin Guthrie of the Cocteau Twins. 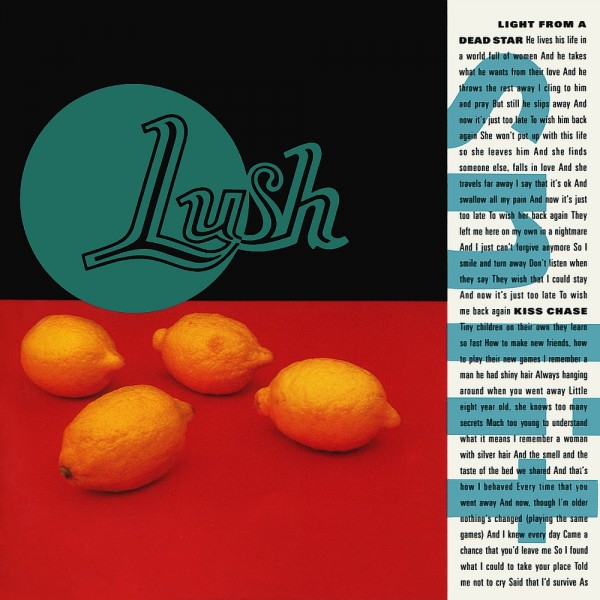