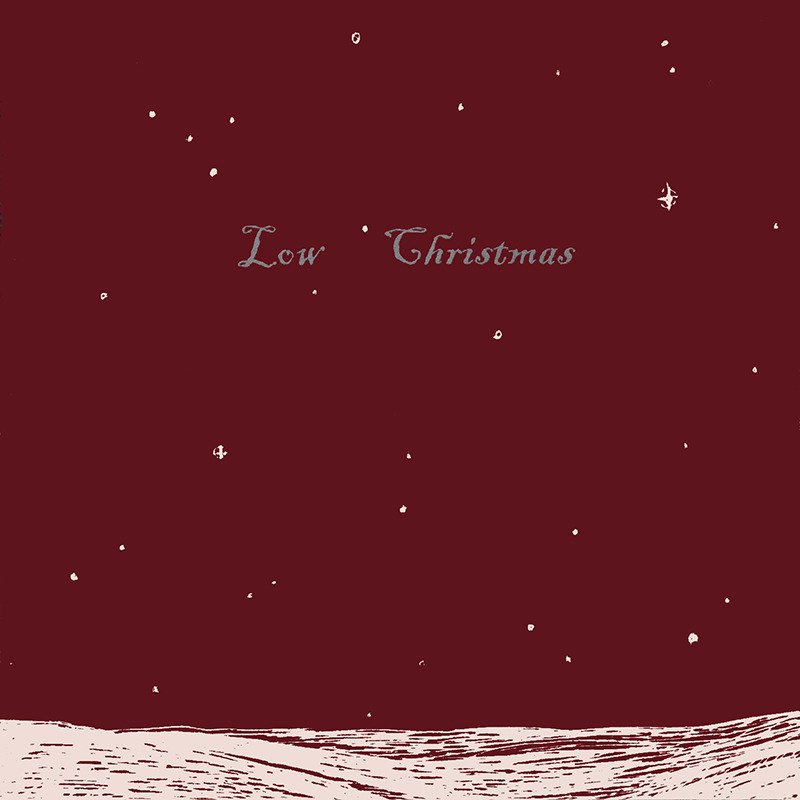 One of the least likely candidates for a Christmas album was the appropriately named low-fi indie group Low. That said, their 1999 album, Christmas, consisting of a mixture of yuletide classics along with some originals is a surprisingly effective, moving, and in its own way, even a logical entry into Low‘s musical cannon. A highlight of that record is the song “Just Like Christmas”, which is an upbeat ditty with a slightly sour message about the realities of Christmas in adulthood and how they don’t always match expectations. Despite this, the song manages to find a certain silver lining and presents a hopeful conclusion. Its a song about maturity and finding the good in less-than-ideal situations. The song is musically so bouncy and fun that it is easy to glide right over the more bittersweet elements of the song.

Low were formed in 1994 in Duluth, Minnesota. The band is a trio, consisting of Alan Sparhawk (vocals, guitar, piano), Mimi Parker (vocals, drums) and a series of bass players, but with the role currently held by Steve Garrington (who has been with the group since 2008). The group are known for their minimalist, “slowcore” musical dynamics and for the gorgeous vocal harmonies between married couple Sparhawk and Parker. 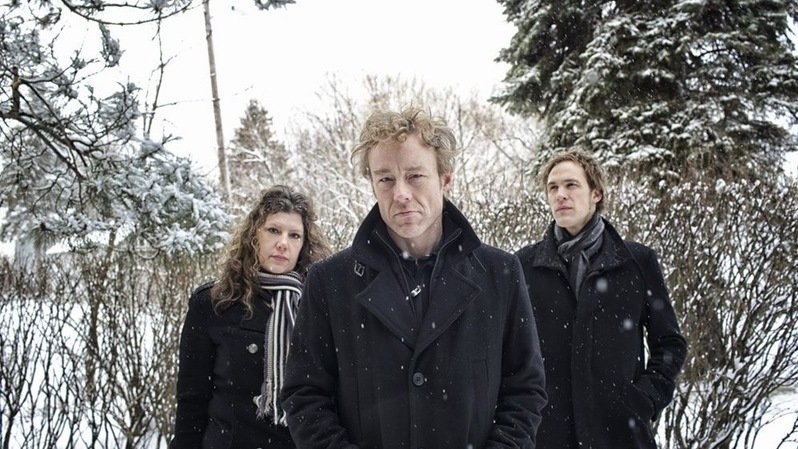