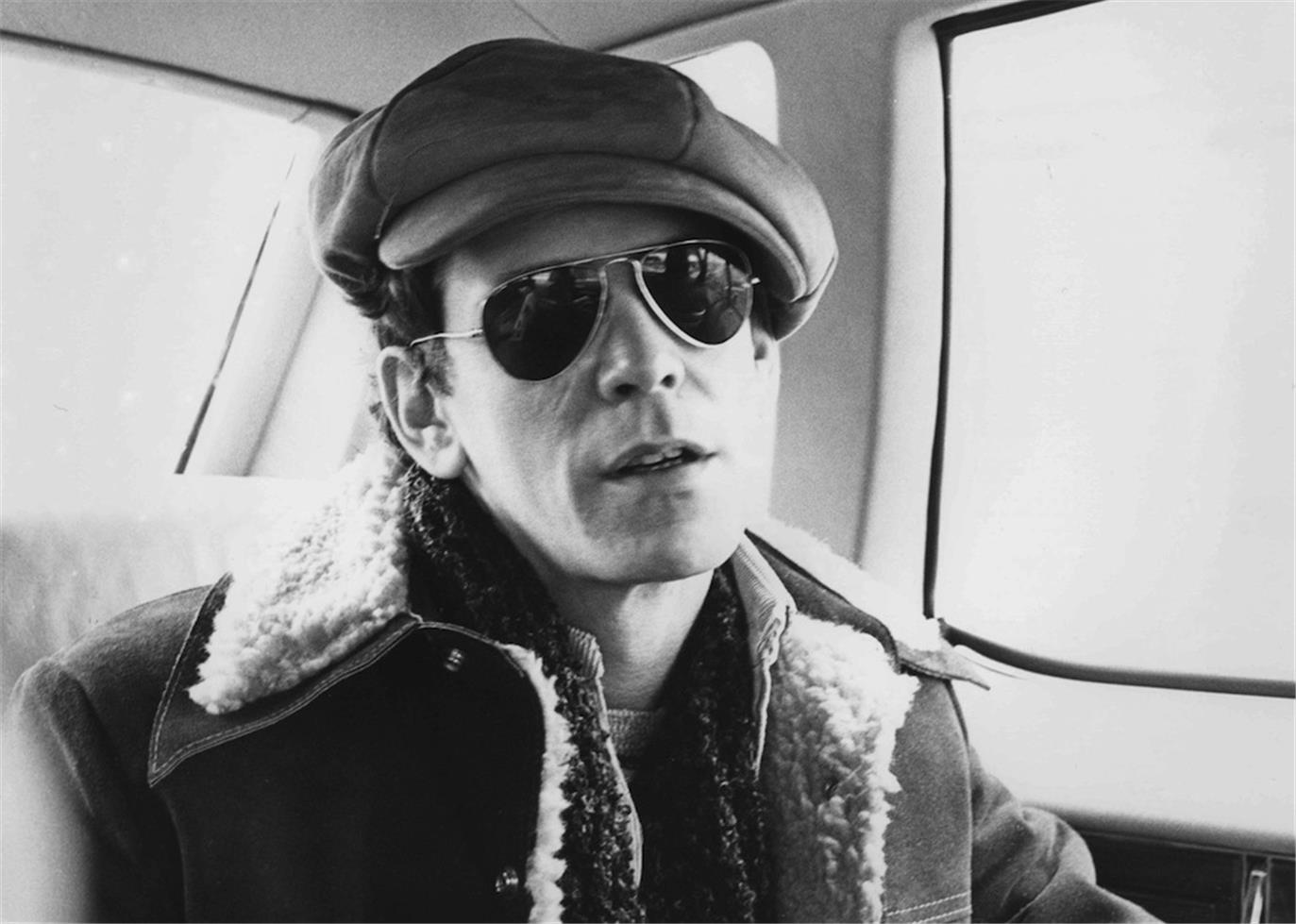 “Street Hassle” is one of Lou Reed‘s mostly affecting songs. Lou himself describes it as “A great monologue set to rock. Something that could have been written by William Burroughs, Hubit Sully, John Richie, Tennessee Williams, Nelson Aldron… maybe a little Raymond Chandler. You mix it all up and you have ‘Street Hassle’.” The song is a three part poem set to music about the life and times of a number of characters on the New York City streets, documenting their individual ecstasy or (in one case) death by overdose.

The song is structured into three parts that tell three very different stories: “Waltzing Matilda”, “Street Hassle” and “Slipaway” (the third of which features an unaccredited spoken word cameo from Bruce Springsteen). It is powered by a cello and harpsichord theme punctuated with the occasional electric bass and guitar stab. According to Lou Reed‘s biographer, Anthony DeCurtis, Reed was motivated to write the album following the end of his three-year relationship with trans woman Rachel Humphreys, with the track serving as “something of a requiem for Reed and Rachel’s relationship.”

The song is one of the most audacious and impressive things that Reed ever tried throughout his long career. While much of the record that “Street Hassle” serves as the title track to falls into the ‘good, not great’ category, “Street Hassle” itself remains as gorgeous, distressing and as moving as anything Reed had ever recorded. One of his very best songs in a career filled with great songs.