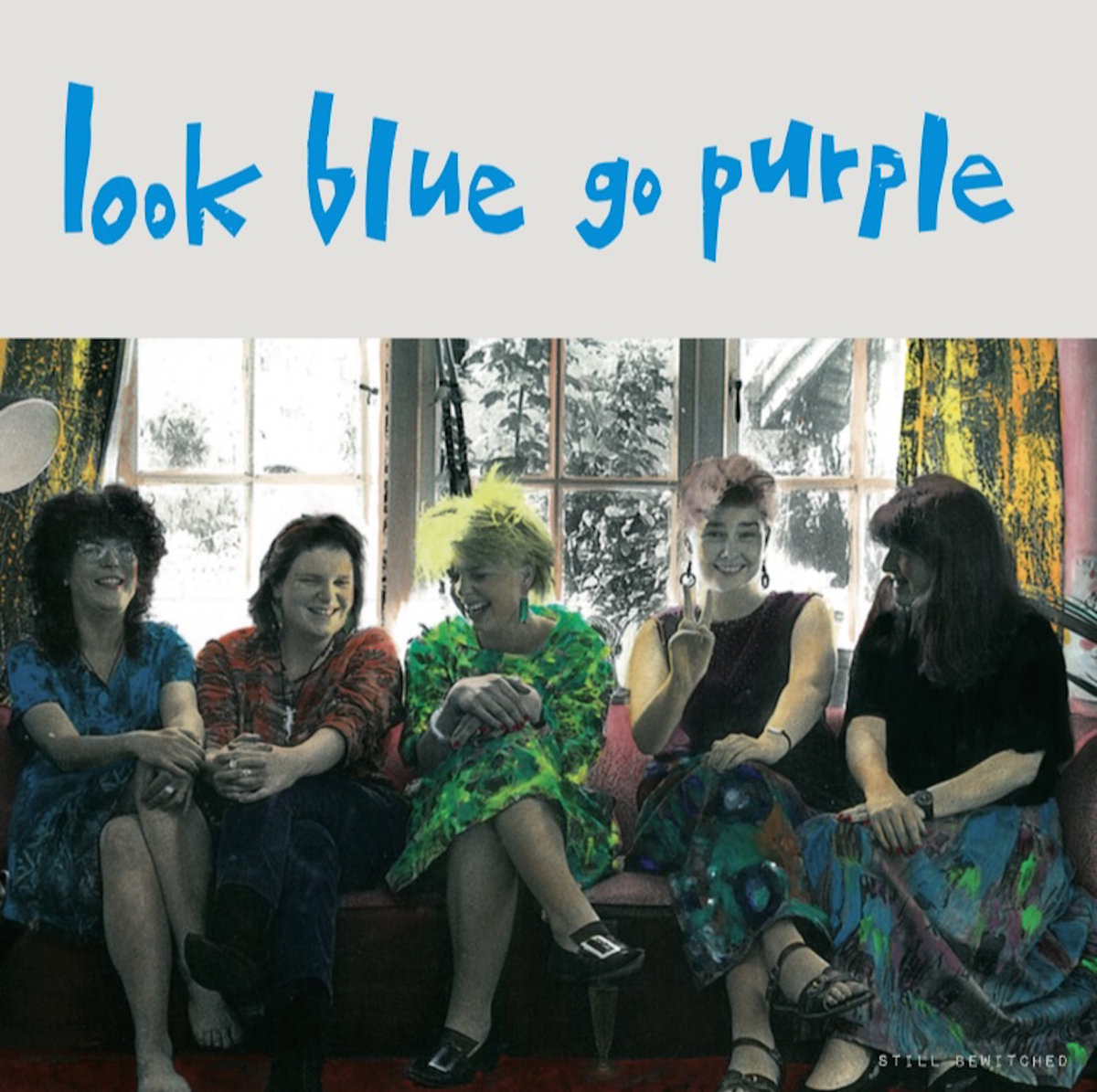 One of the great, under-sung indie rock scenes of the ’80s and early ’90s was that of the college-town Dunedin, New Zealand. A number of legendary bands emerged from the scene including The Clean, The Chills, The Bats, The Verlaines, and of course, the all-girl group, Look Blue Go Purple. All of the groups on this list (and many more) made up the roster of the venerable label, Flying Nun Records, which has only gone from strength-to-strength over the years.

Look Blue Go Purple were a seriously brilliant 5-piece band, turning in characteristically great-though-slightly-laid-back-and-melancholic indie pop. Initially formed in 1983, the band enjoyed a brief though fateful recording career between 1985 and 1988, wherein it released 3 EPs of clever pop song-craft before disbanding. “Cactus Cat” was the single from the group’s second EP, LBGPEP2, which was released in 1985. The group sounds a bit like a lo-fi version of The Bangles, only with Kiwi accents.

Despite boasting an all female line-up, the group made clear that they were not terribly interested in political statements or labels, they were just interested in making their music and being taken seriously as a band. Though Look Blue Go Purple did not last long or release a lot of material, they have picked-up a cult following and remain one of the most popular acts in the Flying Nun catalog. While the initial releases of their EPs remain hard to find, Flying Nun has helpfully repackaged them into a two disc compilation (along with with some other odds and ends) giving prospective listeners an easily digestible complete discography for the band. 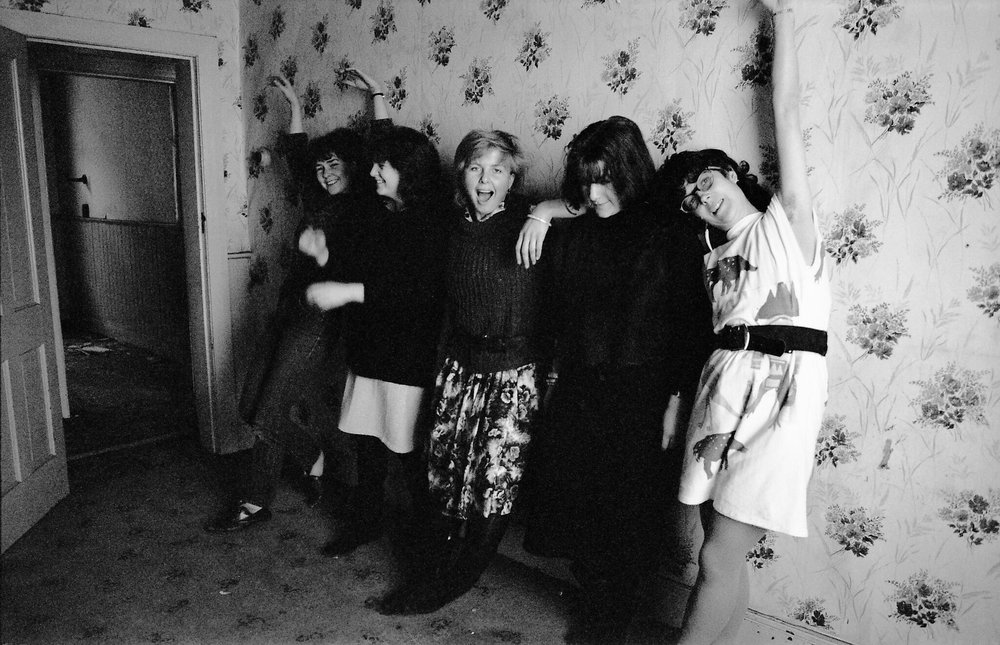