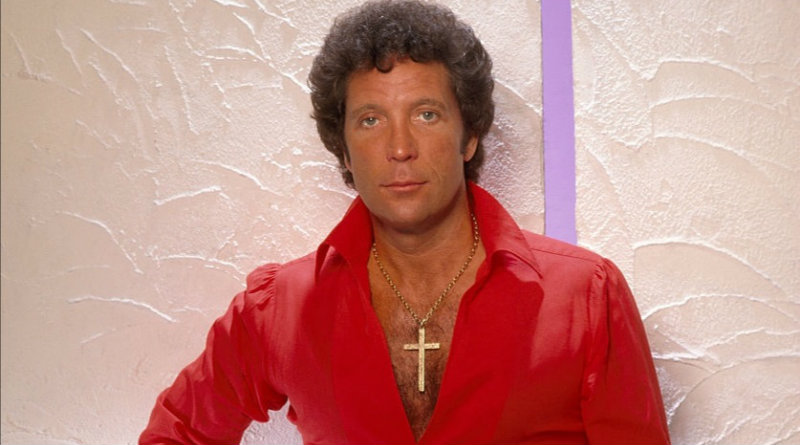 [Jones] could really sing anything he wanted

When one thinks of cool singers from the 1960’s Tom Jones‘ name is not usually at the top of the list. The Welsh singer’s biggest hit “Its Not Unusual” hit the charts in 1965 but by the end of the decade he had a reputation as more of a Vegas crooner whose female audience members would sometimes liked to throw their panties at while he sang than as a with-it serious musician.

Tom Jones did have an incredible baritone voice and could really sing anything he wanted, and luckily he did take some chances like on this pairing with Crosby, Stills, Nash and Young from 1969. CSNY were the counterculture supergroup who sold millions of records but who were also very political. There wasn’t a lot of overlap between fans of the two artists which makes this pairing even more unusual.

The show This is Tom Jones ran from 1969 until 1971 on ABC. This segment, a knockout version of “Long Time Gone” with Jones as the main vocalist aired on 10/16/69 (episode #19). Jones‘ pairing with Janis Joplin is also worth seeking out. 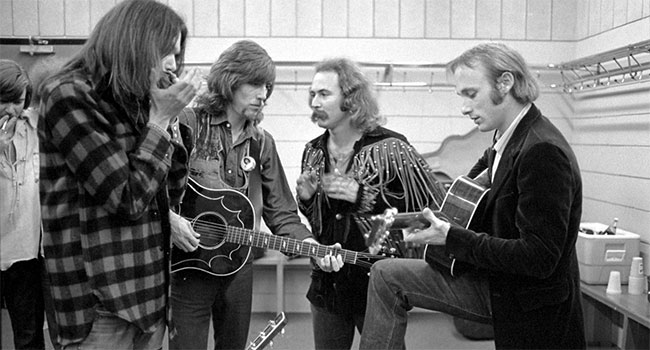