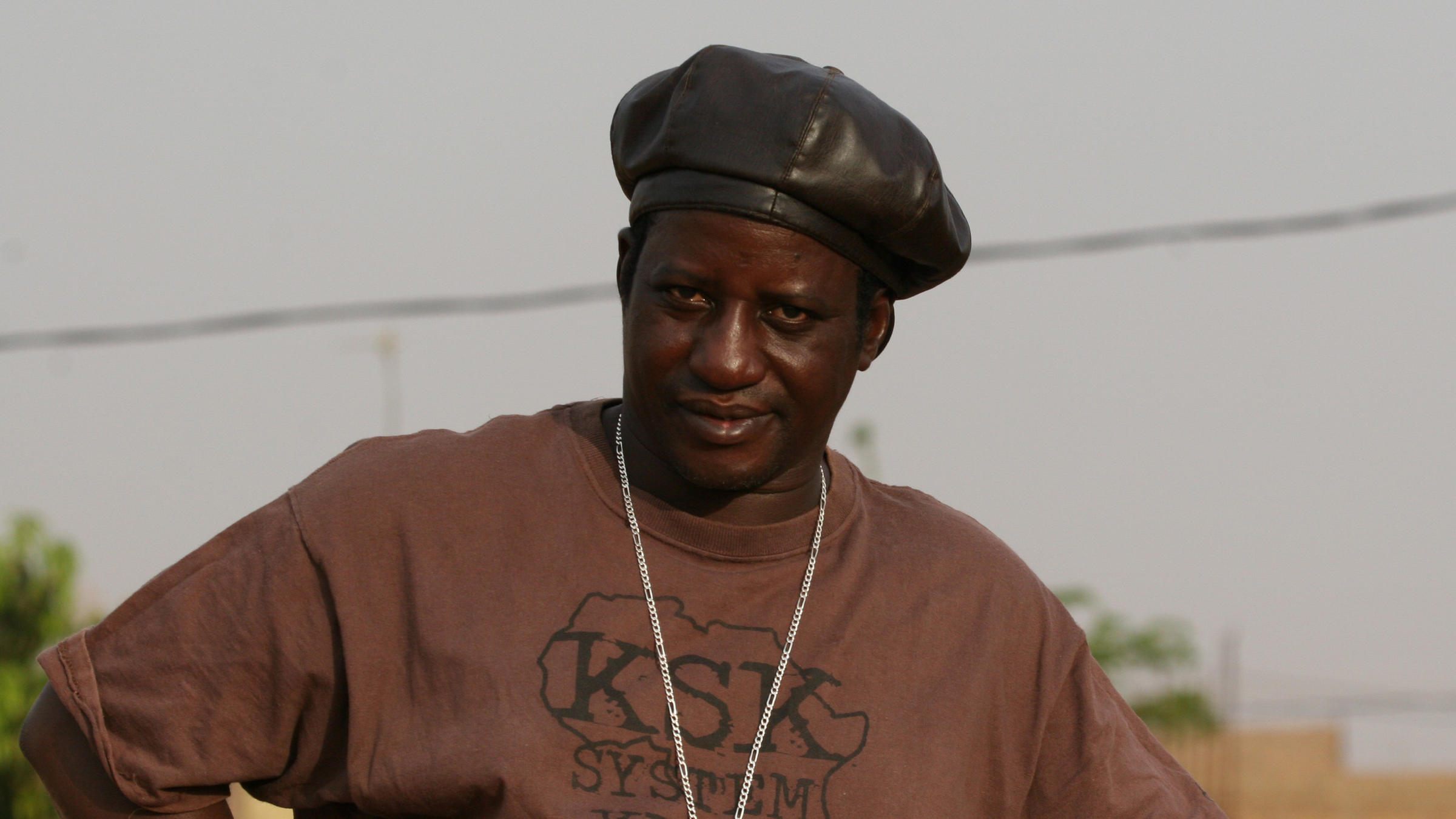 “Sigui Nyongon Son Fo” is a smoldering side of Sahel desert blues from the great Malian guitarist, Lobi Traoré. Traoré was a contemporary of the better-known (at least in the West), Ali Farka Touré and was viewed in Mali as one of the great griots and musicians of his era. The griot tradition in Mali (and other parts of the Sahel) is an oral storytelling, prayer and musical tradition that has existed for centuries. It has been about preserving culture and folk stories of the people that populate the region, as well as allowing rural people to give voice to their trials and tribulations. While historically, griots played traditional acoustic instruments, the introduction of the guitar and amplifiers has seen modern griots being six-string slingers not afraid of the sounds and virtues that the electric guitar, pedals, and amplifier effects can provide.

The cut was taken from Traoré‘s posthumous release, Bamako Nights- Live At Bar Bozo 1995. According to the liner notes by noted musician and ethno-musicologist of the music of the Sahel, Banning Eyre, the record documents a short-lived period in which Traoré performed regularly at the infamous Bar Bozo nightclub in Bomako (the capital city of Mali). The club allowed rural folk struggling to make their way in the city to relax, talk about their troubles and cut loose. Unfortunately, the authorities of the era decided the club would get too rowdy and shut it down, forcing it to relocate to the outskirts of town where it proved to be less accessible to its regular clientele.

This recording was made shortly before the shuttering of Bar Bozo and finds Lobi Traoré both in his element and at the absolute peak of his powers as a guitarist. Backed by a crackerjack band, Traoré tears of long, fluid guitar lines with abandon. His guitar seems to mesh almost perfectly with his voice, at times picking out rhythmic chords and riffs, at other times seeming to be a natural melodic extension of his singing. This is one of the greats of African guitar presented in the best possible setting for his music. Lobi Traoré sadly passed on in 2010, but remains, to many Malians, one of the very greats of music. His music deserves to be better known in the West as well. 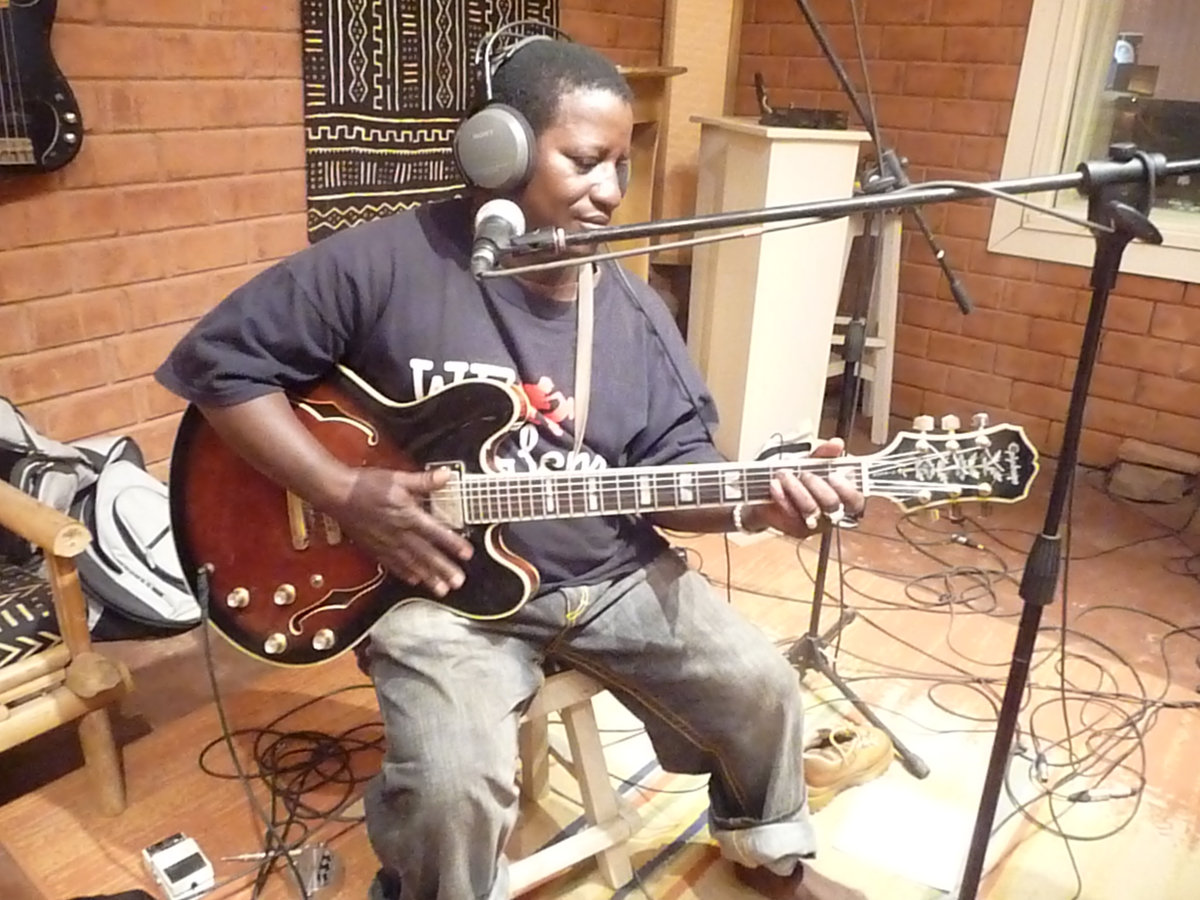