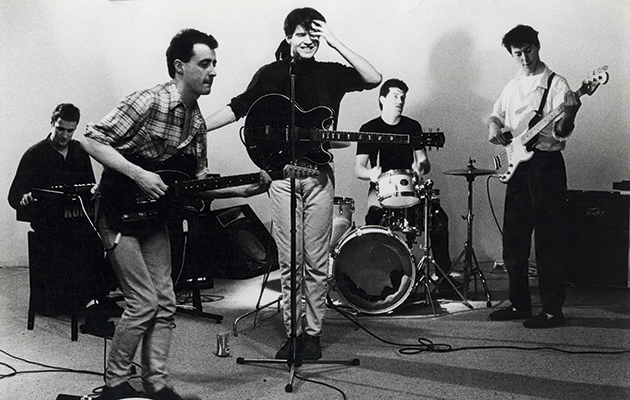 Song of the Day: Lloyd Cole And The Commotions “Rattlesnakes”

Lloyd Cole And The Commotions‘ ode to an Eva Marie Saint lookalike proved to be the big breakthrough for the English band and established Cole as a major pop songwriter. The song combines highly literate and referential lyrics, with everything from the aforementioned Saint‘s work in the seminal film On the Waterfront, to race-car driving, to psychotherapy, to The Beatles, to the writings of early French feminist writer (and notable lover of philosopher Jean-Paul Sartre) Simone de Beauvoir are name-checked. Despite the high-culture winks, the song also features a great guitar and vocal hook, a gorgeous little string crescendo and even makes-space for a mandolin solo as it blasts by at a breakneck pace. Despite Cole‘s wordiness, he has a warm and inviting way about him that makes the listener feel like they are ‘in’ on all the references. And The Commotions remains a great name for a backing band. Lloyd Cole is also the same “Lloyd” from the Camera Obscura track featured last week.

Lloyd Cole was born in 1963 in the spa town of Buxton, Derbyshire in England. While interested in music, he initially studied law for a year at University College London but switched to the University of Glasgow, where he studied philosophy and English, and also met the future members of The Commotions. The group released 3 hyper-literate full length LPs between 1984 and 1989 before disbanding. Following this tenure with the group, Cole opted to go solo, recording both on his own and collaborating with a number of artists, including Will Cole and (curiously) an all instrumental album with German electronic pioneer Hans-Joachim Roedelius. 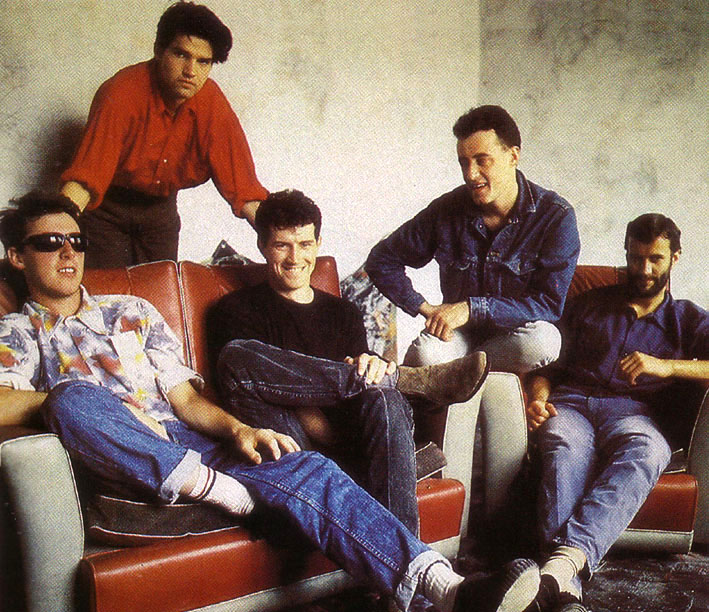