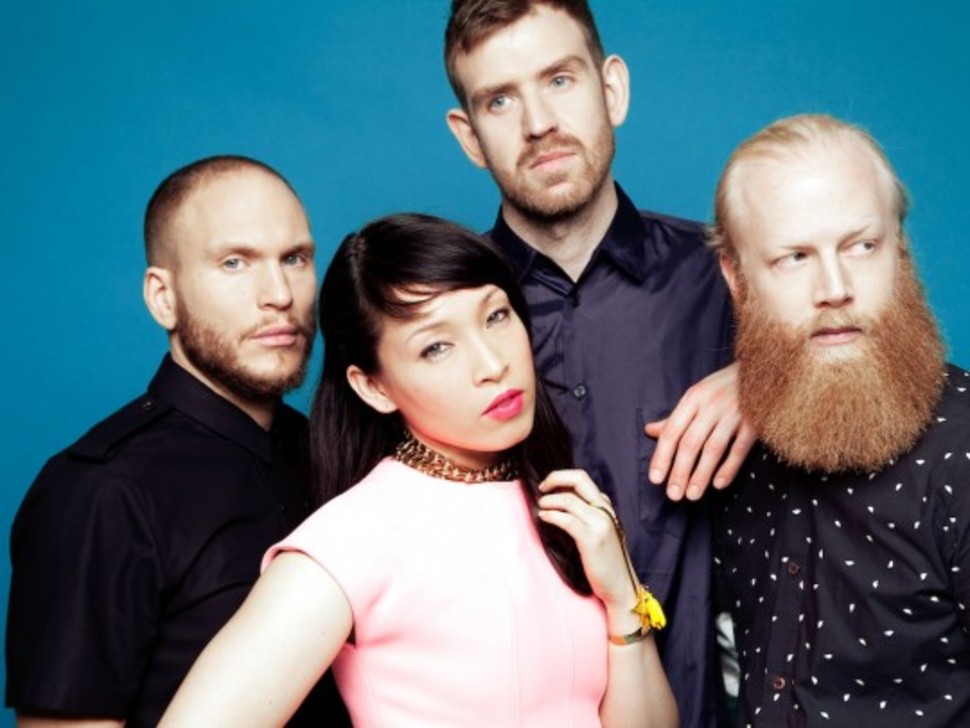 Rarely has an electronic-based track sounded this earthy and organic

The ultraviolet gleam of Little Dragon‘s “Strobe Light” finds the Swedish electronic act firing on all cylinders. The band hone their trademark mix of indie R&B and electronic music to a shimmering razor’s edge here, playing with precision and intent while still maintaining an unwavering sense of groove. Rarely has an electronic-based track sounded this earthy and organic while still sounding so sharp. The track appeared on Little Dragon‘s fifth LP, Season High, released in 2017 and was a genuine highlight from that release.

Little Dragon was founded in Gothenburg, Sweden in 1996. The band consists of Yukimi Nagano (vocals, percussion), Erik Bodin (drums), Fredrik Wallin (bass) and Håkan Wirenstrand (keyboards). The group attended high school together and would meet up to listen to early hip-hop records. They began experimenting with playing music themselves and after self-releasing some mix-tapes, were able to record their debut full length in 2007. The group has gone from strength-to-strength over the years remain a formidable pop music force. Here is looking forward to what they do next. 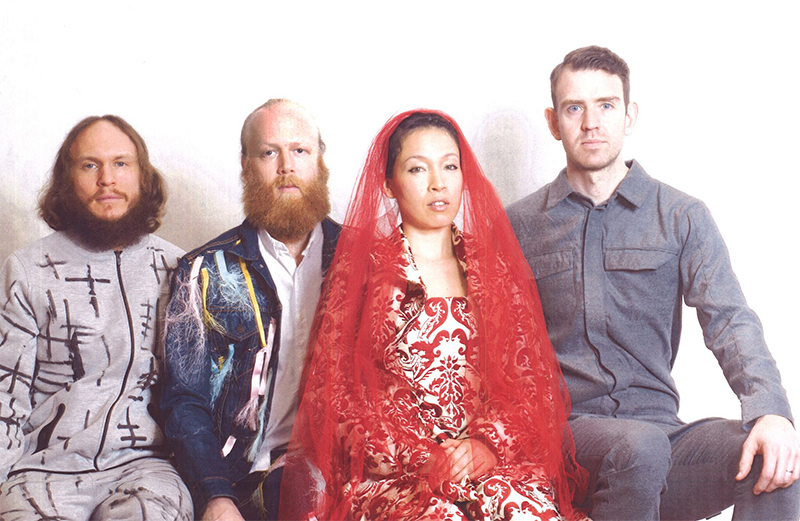