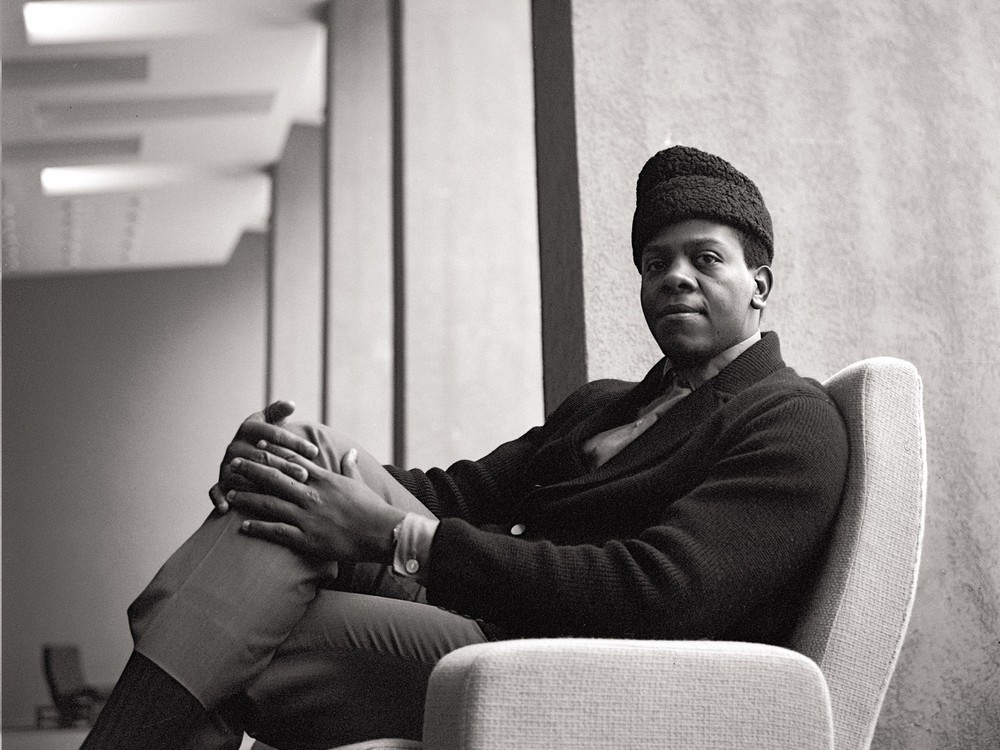 Kicking off the jazz organist, Larry Young‘s, 1967 LP Contrasts, “Majestic Soul” is a great cut that fuses soul jazz with the avant-garde. The piece is built around a soft organ and guitar vamp and a bubbling sea of percussion before the horn section enter stage left, cutting a strange angular shape against the almost funky underlying rhythm. The trick is a good one and really underlines Young‘s strengths as a composer and improviser. The record was recorded with a number of largely unknown Newark-based session musicians, who, none-the-less, rise to Young‘s vision and turn in some brilliant performances.

Larry Young was born in Newark, New Jersey in 1940 and was a regular part of the New York jazz scene of the 1960s. Young was the first player to really push the jazz organ in interesting new directions since Jimmy Smith (who first adapted it for bebop and hard bop) and helped insure that the Hammond B3 remained an integral part of jazz during the free jazz and fusion eras. Young not only pushed for challenging new composition complexity at the organ, but also coaxed new and and strange sounds out of the instrument, often hinting at the early synthesizer music.

While Young‘s earlier recordings hinted towards free jazz, he was also foundational to the sound of jazz fusion. He played on the seminal early fusion releases Bitches Brew by Miles Davis and on Emergency! by Tony Williams Lifetime. He also recorded with Jimi Hendrix towards the end of Hendrix‘s life as he began to experiment with jazz. Young sadly died suddenly in the prime of his career when he was hospitalized for acute stomach pains in March of 1978. He died shortly thereafter, the cause of his affliction remaining unknown. He was only 37 at the time. 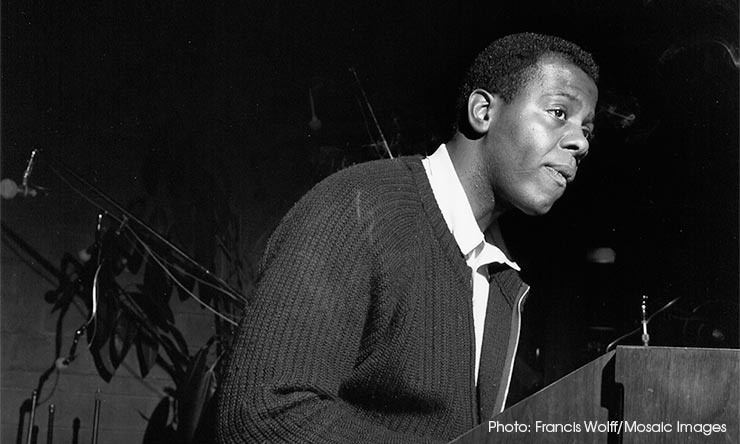