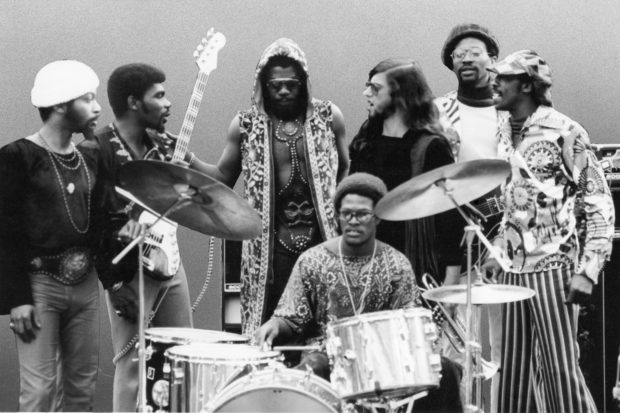 Known for their propulsive and pioneering use of break-beats (which saw them become favorites of samplers later on), Long Island’s Lafayette Afro Rock Band were one of the standout funk acts of the ’70s. “Hihache” from their 1973 LP, Soul Makossa, is an absolutely blisteringly hot funk extravaganza. The track comes out guns blazing with a funky drum beat and then proceeds to pour more and more fuel on the fire as the additional elements are gradually layered in. The track leaves ample room for both breaks and for a face-melting guitar solo.

If you think the song sounds eerily familiar, its because you probably have heard at least part of it before. “Hihache” was hugely important to the development of hip-hop. Below is a by-no-means exhaustive list (thanks to Wikipedia) of hip-hop tracks that have sampled “Hihache”:

Lafayette Afro Rock Band ran from 1970-1978. The group collaborated with a a number of other prominent funk and jazz musicians (including, notably keyboardist Mal Waldron) and recorded under a host of aliases. Along with “Hirache”, their song “Darkest Light” (released in 1975) was equally heavily sampled by early hip-hop DJs. While the group is no-more, missing tracks and members of the band periodically resurface and interest remains high in the band, given that their enormous posthumous contribution to popular music of the ’90s and early 2000s. 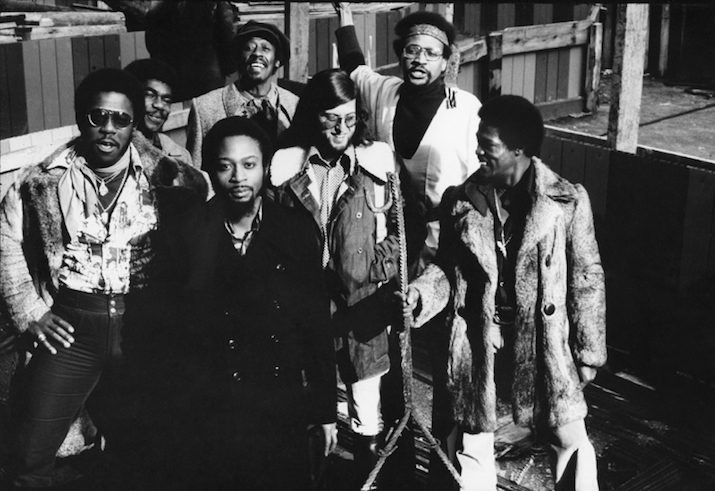