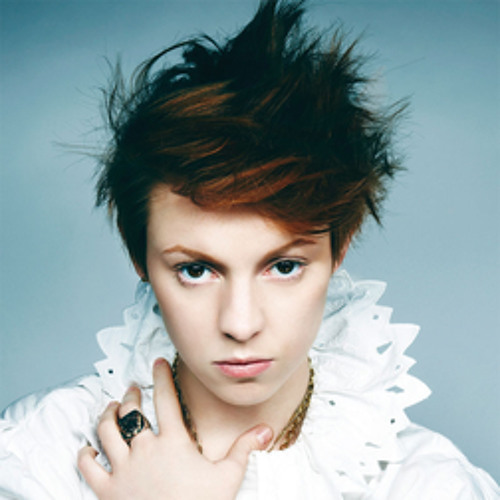 Song of the Day: La Roux “In For The Kill (Skream Remix)”

Most people think of as Dubstep as the over compressed moans of robots having a go at each other but that style is an off shoot of the original sound and what most people call BroStep. Before that Dubstep was far deeper an evolved from dub versions of UK Garage. Producer/DJs like Hatcha, Mala, Skream, and Plastician and many others were responsible for pushing the sound on Kode9’s FORWARD>> show on Rinse FM. It seems to me in the UK the underground seems to feed Pop with much less contempt than here in the US. Skream‘s remix of La Roux‘s “In For The Kill” is an amazing recontextualization of this Synth Pop tune. He changes it from a bright upbeat tune to an ominous experience with a epic amen break added in the second half. For comparison I have included Skillex’s remix as well.|

La Roux is an English synth-pop group founded in 2006. The group was initially composed of singer Eleanor “Elly” Jackson and record producer Ben Langmaid, though as of 2014 only Jackson remains in the band. Jackson continues to use the La Roux name and has most recently collaborated with New Order on two of their songs on their most recent record, Music Complete.

Skream was born Oliver Dene Jones in London. He began making music in his early teens and is said to be one of the key architects of the more melodic dubstep sound. This influence is particularly clear with his debut single,”Midnight Request Line”. Skream recorded both as a solo artist and as part of the group Magnetic Man. Beginning in 2011, Skream began to achieve significant mainstream success and began to subsequently change his sound to make it work better in the larger venue shows he was beginning to play.