La Düsseldorf was the band formed by combustible ex-Kraftwerk drummer and ex-Neu! multi-instrumentalist, Klaus Dinger, after his return to his native Düsseldorf. A strong personality, Dinger had managed to resoundingly fall-out with almost everyone in the various bands he had participated in. With La Düsseldorf, Dinger now back on his home turf and with the prestige of having served in two of the most forward-looking German bands of the era he was able to build a new band around himself and his musical ideas.

Formed in 1976, with the collapse of Neu!, Dinger recruited his brother Thomas Dinger (who had occasionally collaborated with Neu!) and percussionist Hans Lampe as the stable core of this new band. The band would eventually expand to a 5-piece in 1978, with the additions of Harald Konietzko and Andreas Schell.

“Viva” is the title track from La Düsseldorf‘s sophomore LP: the album most frequently considered to be the group’s defining masterpiece by the band’s fanbase. Fusing the chugging krautrock of Neu! with wild electronic washes and an almost bacchanal atmosphere, La Düsseldorf had a way of simultaneously sounding both stately and anarchical. The spray-painted image on the cover the album almost perfectly summed-up the band’s ethos.

The group was highly influential on Brian Eno and David Bowie during Bowie‘s infamous Berlin-era, with Bowie calling the group: “the soundtrack of the eighties”. Given that La Düsseldorf only lasted until 1983 (with their third and final studio album released in 1980), combusting under the usual cloud of acrimony that frequently accompanied groups involving Dinger, it is safe to say that they were well ahead of their time. Despite never gaining much of a following outside of their native Germany and the UK, the group have proven to be highly influential on contemporary indie-pop, with Sky Ferreira most recently singling the band out as the most important influence on her sound. 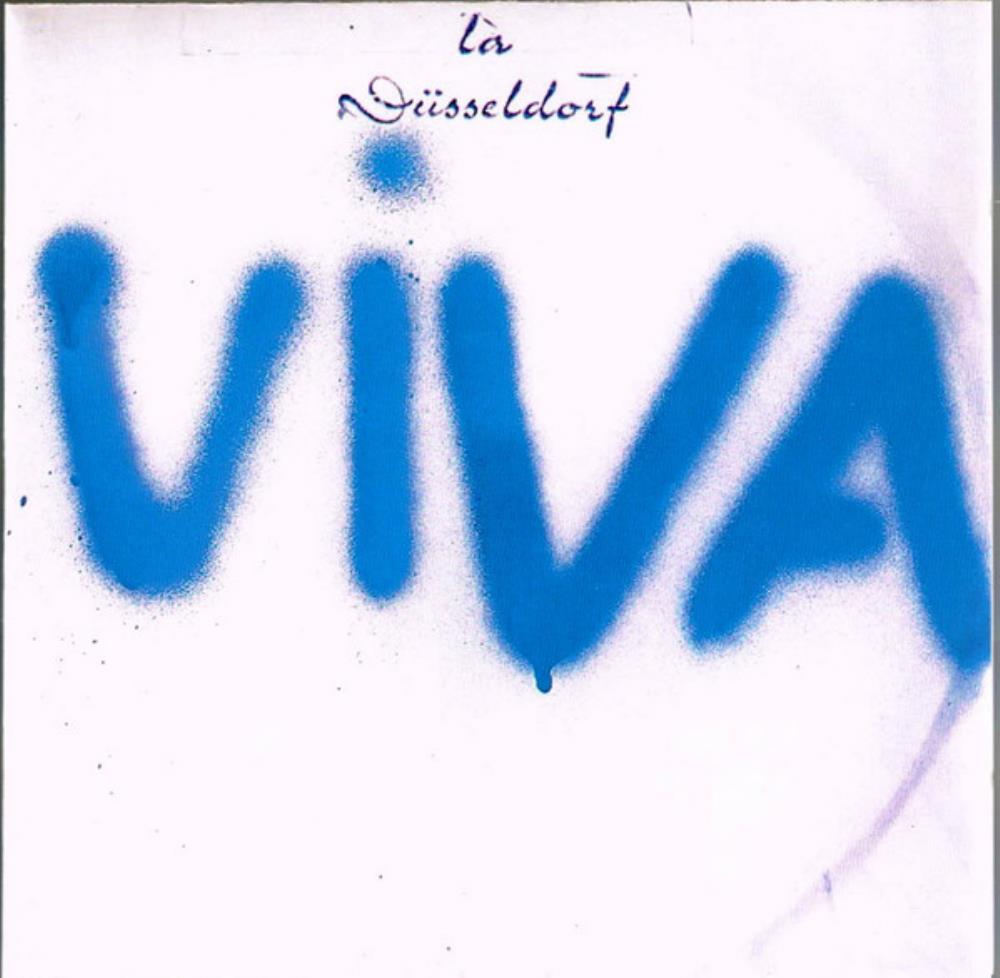