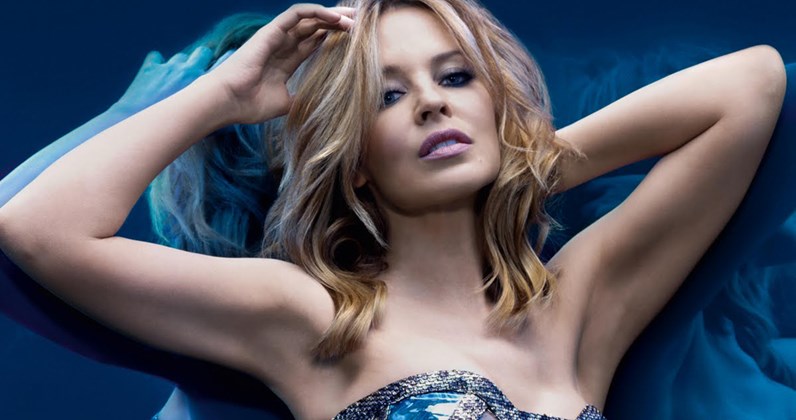 Song of the Day: Kylie Minogue “Can’t Get You Out Of My Head”

Much like Madonna, Kylie Minogue has had remarkable staying power in the pop world. After making the jump from Australian soap operas to the pop world, she never looked back: continuing to change musically with the times. Kylie has also taken plenty of risks throughout her career, including continuing to work on experimental films (including a memorable cameo in French director Leos Carax‘s 2012 film art house masterpiece Holy Motors) and performing duets on risque material with her fellow-countryman Nick Cave.

“Can’t Get You Out Of My Head” was Kylie‘s smash single that appeared on her 2001 album, Fever. Despite now being almost 20 years old, the song remains an absolute banger, fusing bubblegum pop with house music and delivered with Minogue‘s characteristic poise and aplomb. The track boasts some sinewy grooves and Kylie manages to get her delivery just right, hitting the magical formula of sexy, vulnerable and confident. While Kylie had been mining house music for a couple of years, “Can’t Get You Out Of My Head” really helped to re-establish her at the time as a top-flight pop act. It remains one of the best pop songs of the 21st century. 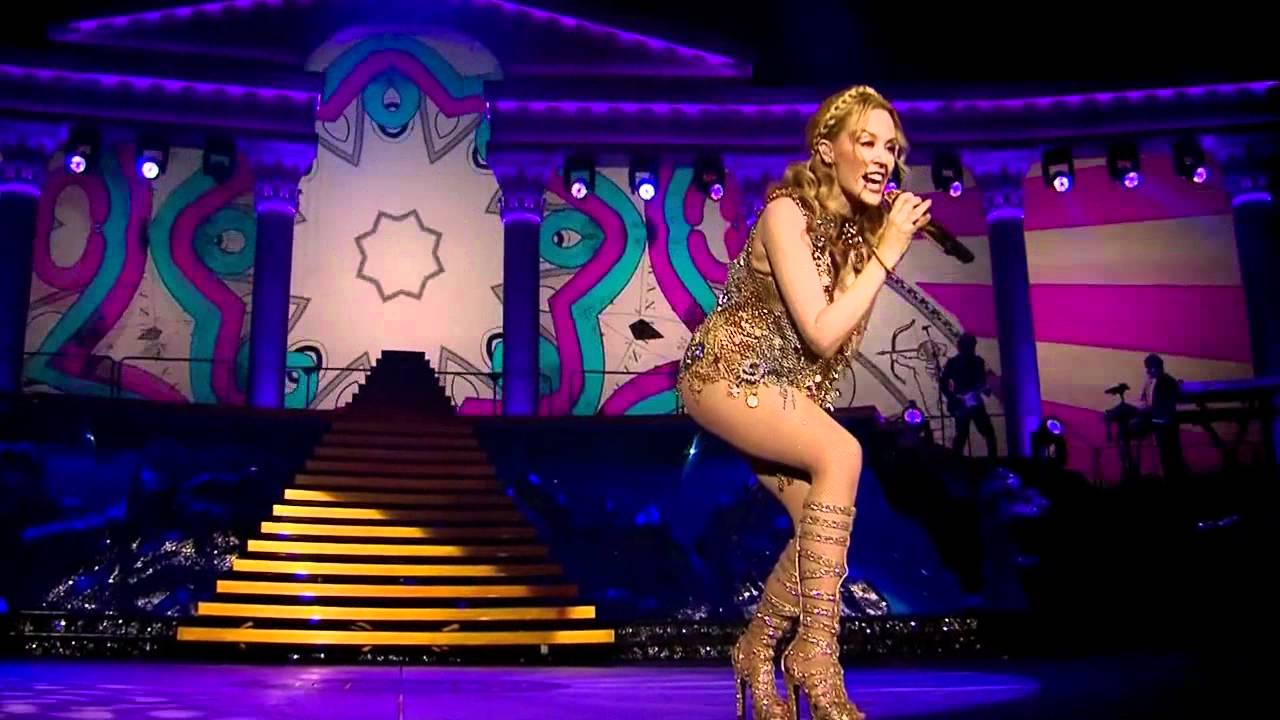