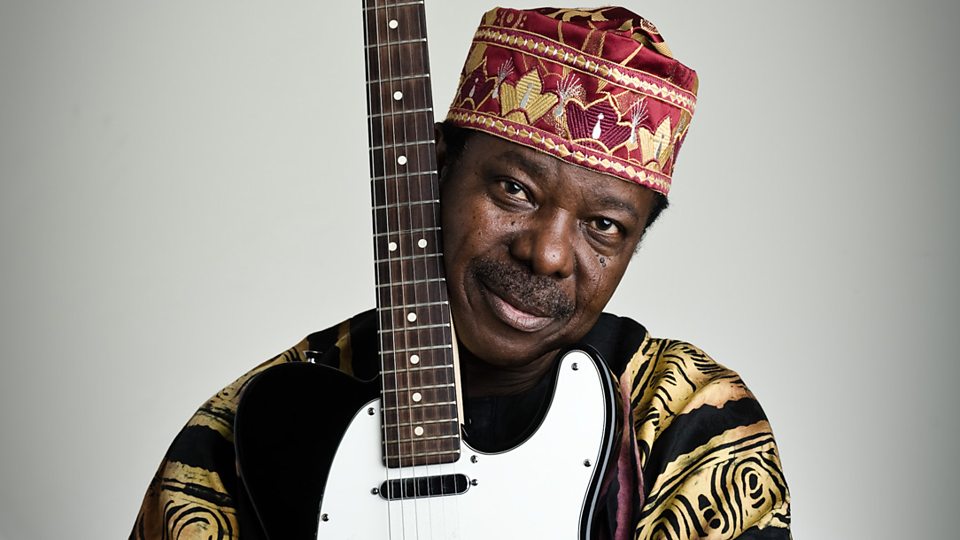 King Sunny Adé‘s pulsing, guitar-driven masterpiece “Synchro System” is one of the key tracks that helped bring Nigerian Jùjú music to the West. The song is a rhythmically complex pop masterpiece that leaves plenty of room for Adé and the rest of his band to really stretch out. Adé‘s guitar playing is an absolute thing of wonder to behold and he seemingly effortlessly pulls off a number of runs that would leave even veteran players breathless.

Sunday Adeniyi Adegeye was born in Ondo City, Nigeria in 1946 into a Yoruba family. His father was a church organist and his mother was a merchant. He left departed for Lagos after completing high school allegedly to go to university, but the real plan of the young and music obsessed Adegeye was to start a music career in the big city. His musical career began in earnest when he managed to get a gig with highlife band, Moses Olaiya’s Federal Rhythm Dandies. In 1967, he would leave that group to form his own band, The Green Spots. The Green Spots would change their name and musical style a number of times, with the group eventually settling on The African Beats. Adegeye would perform under a shortened version of his name: Sunny Adé with his absolute mastery of the guitar earning him the nickname of King.

In the late 1970s and early 1980s, having helped to pioneer modern Jùjú music, which is a style of African pop music that is derived from traditional Yarouba rhythms, Adé would make his big breakthrough into Europe and the United States. He remains one of the key artists to help popularize African pop music in the West. He still actively tours and records and has come to DC many times over the years. 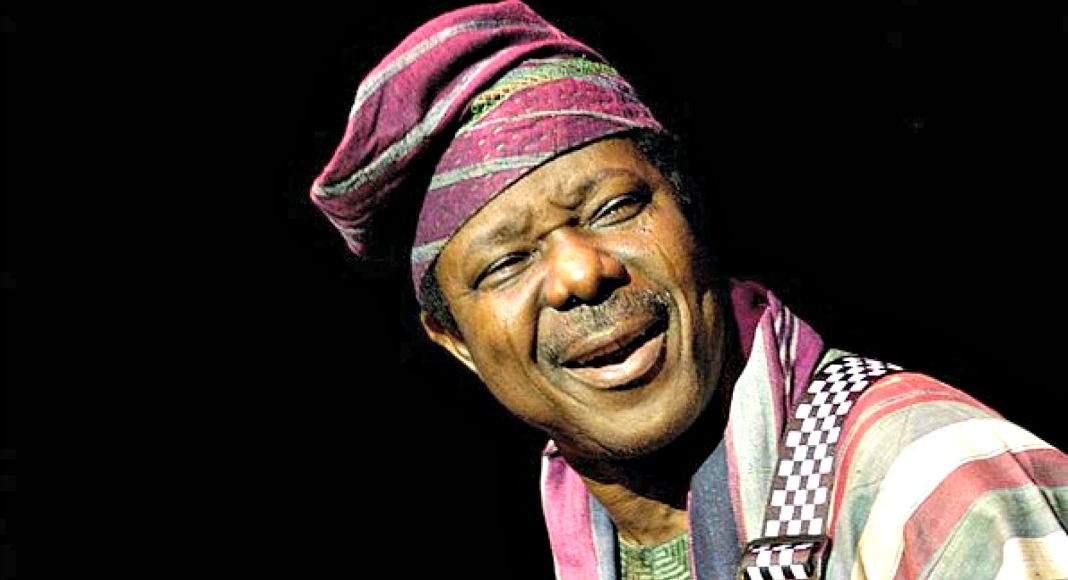