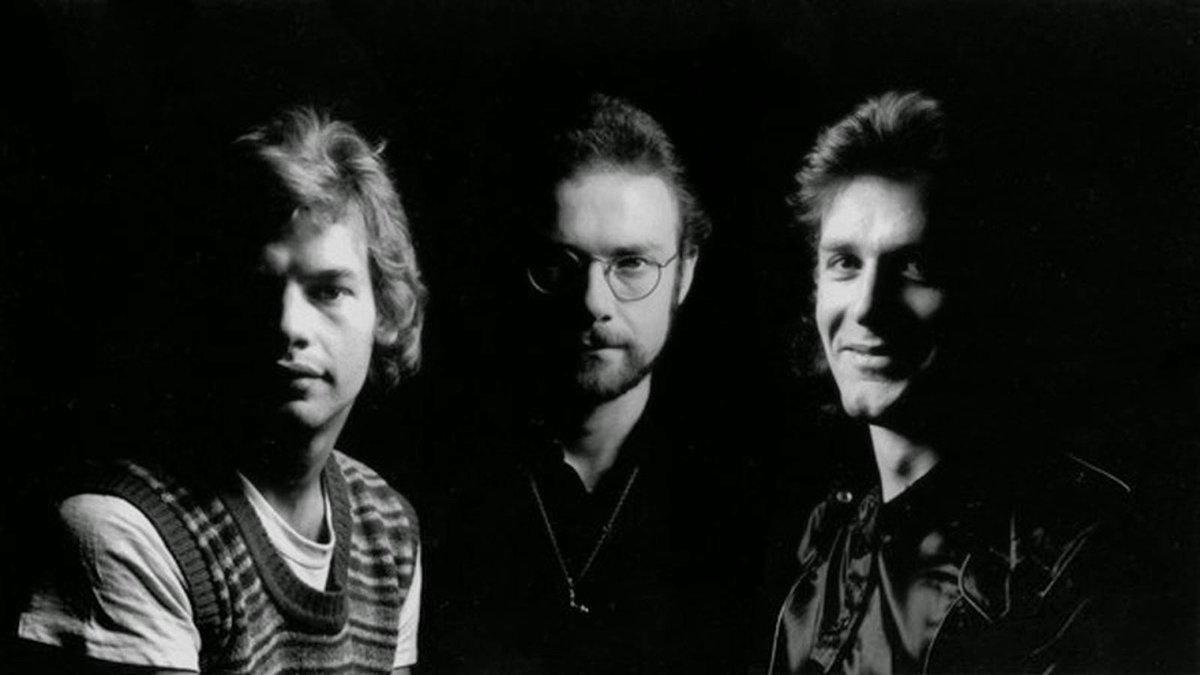 Shorn of many of the expansive neoclassical trappings that had characterized their work until that point and reduced to a power trio, 1974’s Red was King Crimson as a pure expression of guitarist/ group leader Robert Fripp‘s musical id. The title track, which kicked off the LP is a perfect representation of all things King Crimson: interlocking multiple, almost mathematically precise guitar lines with jazz drums (care of ace drummer and recently pilfered Yes alum, Bill Buford) and a occasionally menacing bowed bass riff from John Welton.

The track is an instrumental, which is what you would almost assume was how the notoriously prickly Fripp always wants King Crimson to be. Indeed, apart from a handful of track which feature Welton on vocals, the LP is largely an instrumental affair and is built around a number of lengthy, improvisational passages. While the core of the band was a trio at this point, the record does make space for the occasional overdub, frequently in the form of doubled-guitar tracks, free-jazz saxophones, the occasional mellotron stab and, of course, orchestral/ synmphonic passages. The record was intended as the be-all and end-all for the musical ideas and “way of doing things” that had been central to King Crimson. In many ways, it is the definitive artistic statement to come out of prog.

Fripp certainly agreed with this: Red proved to be last King Crimson for many years. Indeed, when the group would re-emerge in 1981 to record the trio of Discipline, Beat and Three of a Perfect Pair it would do so with a radically changed line-up and a New Wave sound. Fripp, who had always been the brains and main creative force behind King Crimson, largely went quiet during the intervening years. Despite work Brian Eno (most notably on Here Come The Warm Jets) and David Bowie before he rebooted King Crimson, many believed him to be a spent force.

King Crimson are currently touring – a further new iteration of their sound, but as always, guided by the musical vision of Robert Fripp. 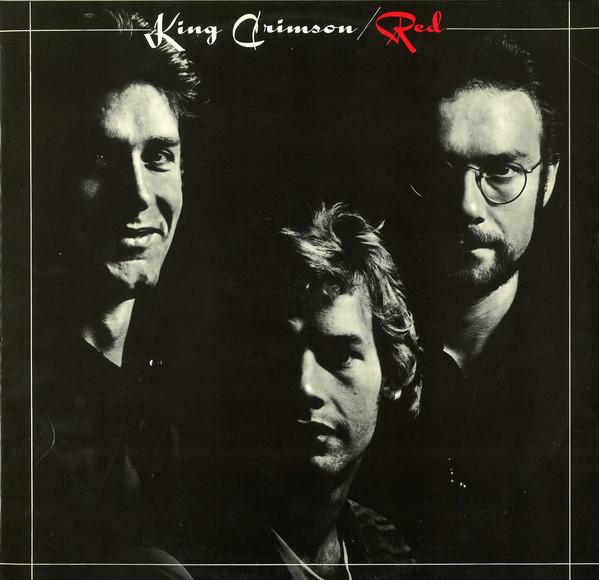