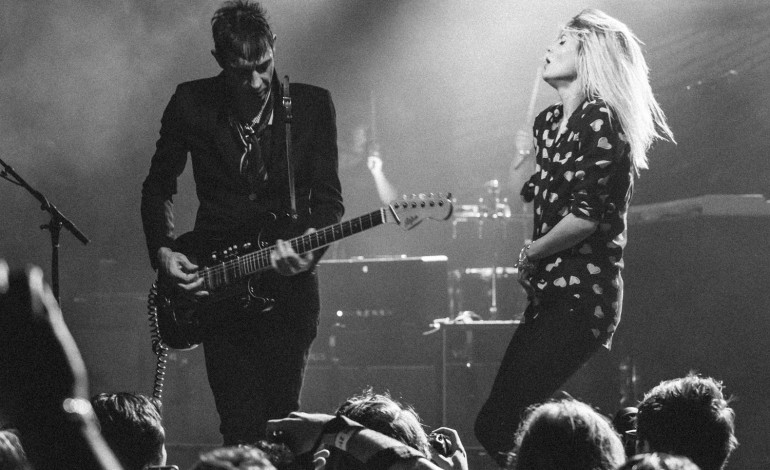 Song of the Day: The Kills “Black Rooster”

[T]he pair seem to musically compliment each other perfectly

The early-2000s garage and punk revival had no shortage of stripped-down 2-piece acts. While the White Stripes were considered the standard bearers and managed to be the act that really broke through to the mainstream, I’ve always personally jibed a lot more with The Kills. Composed of American singer Alison Mosshart and English guitarist/ singer Jamie Hince, over the years the duo have released a whole slate of bruising, down ‘n’ dirty punk-blues anthems.

Beginning life as a tape by mail project (with Hince in London and Mosshart in Florida) the pair found this working arrangement unworkable and Mosshart relocated to make the band work. We are lucky she did because the pair seem to musically compliment each other perfectly. Hince‘s gritty guitar lines and matter-of-fact vocal delivery weave perfectly with Mosshart‘s dixie fried yelp.

“Black Rooster” appeared on the group’s debut EP as well as on their 2003 full-length Keep On Your Mean Side. The song lyrics seems to revolve around a dysfunctional relationship (involving a lot of “fucking and fighting – in the basement”) but has a real early-Sonic Youth meets the White Stripes vibe to it. While ostensibly a blues shuffle, Hince tucks into some nice oddball, feedback-laced guitar fills. The drum track, provided courtesy of the ever-present drum-machine that the duo perform with live as well, provides enough loose smash and crash to keep things humming along. All in all, the track is great introduction to one of more unique bands from the heady neo-garage the milieu from whence The Kills emerged.

Despite Mosshart taking a high profile turn working alongside Jack White in his side-project, The Dead Weather, The Kills have managed to retain significantly greater longevity than many of their peers of the era. The duo continue to tour and periodically release new music. 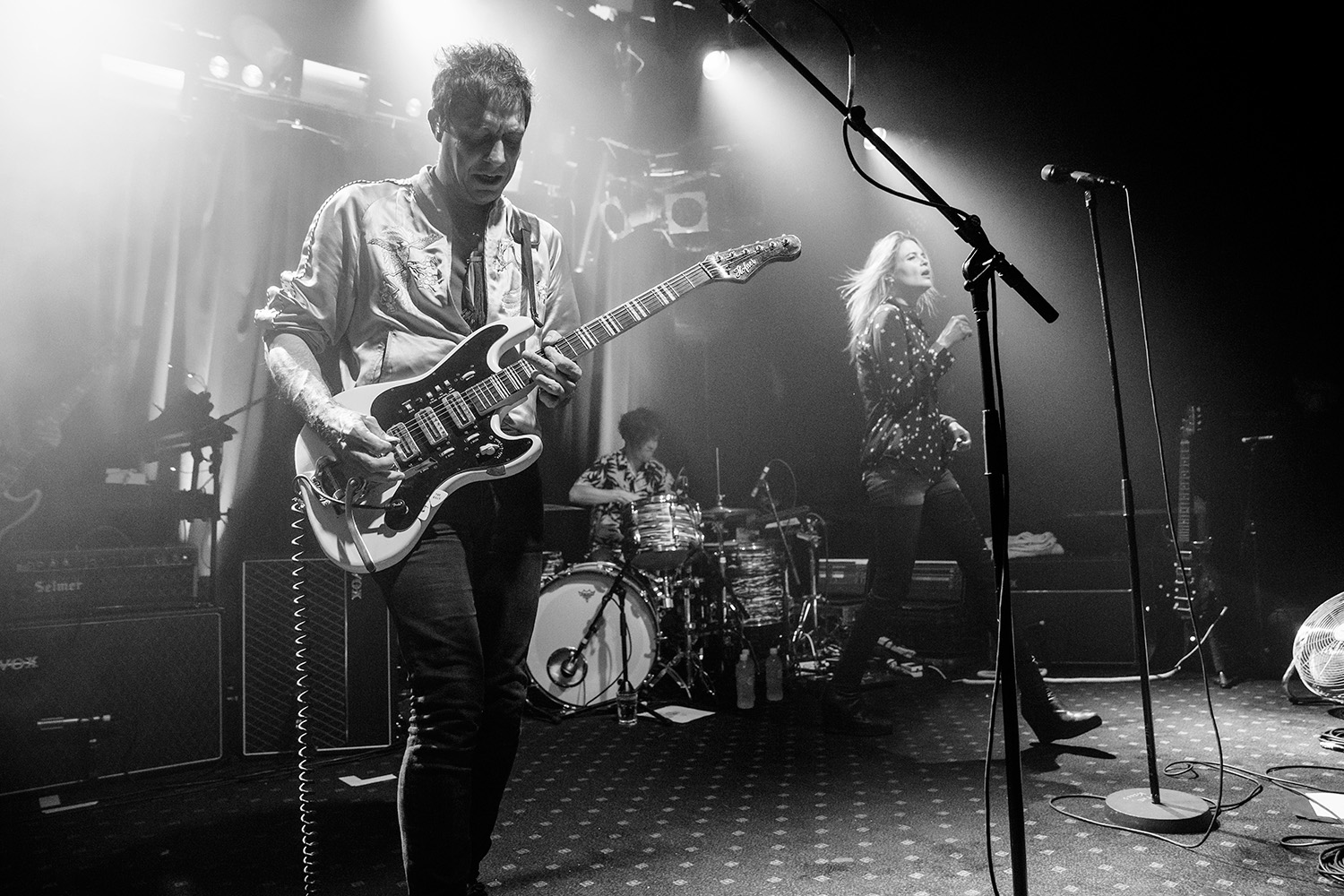