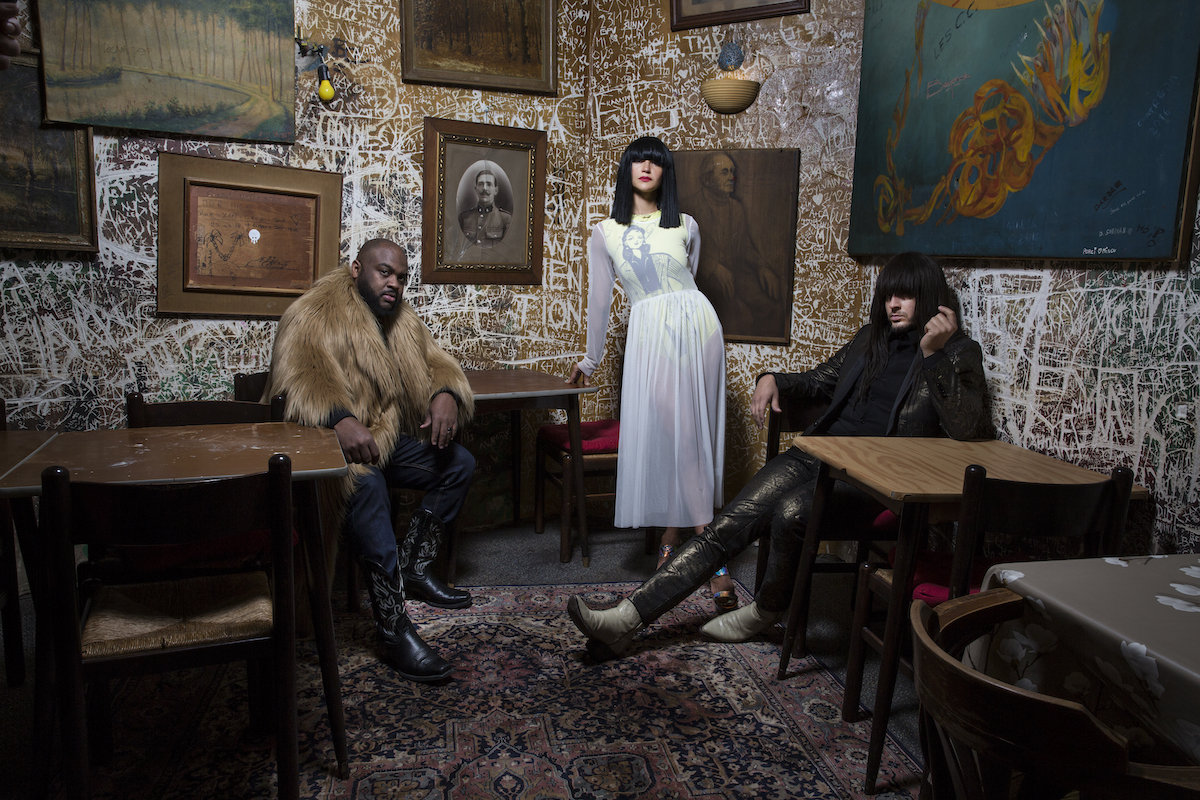 Song of the Day: Khruangbin “Time (You and I)”

Khruangbin are keeping busy in pandemic lockdown. Arriving just four months after Texas Sun, their country-soul four-song collaboration with fellow Texan Leon Bridges, Khruangbin return with a decidedly disco-tinted groove on “Time (You and I).” If the summer festival circuit recovers, “Time (You and I)” will surely be a highlight of the band’s live sets. The single is the first off their new full-length album, Mordechai, out June 26th on Dead Oceans Records.

Mordechai is one of the main personalities in the Book of Esther in the Hebrew Bible, the adoptive father of his cousin Esther. Intentional or not, the album artwork contains a reference to Wes Anderson’s 2001 film, The Royal Tenenbaums: former tennis pro Richie Tenenbaum’s watchful falcon was named Mordechai. 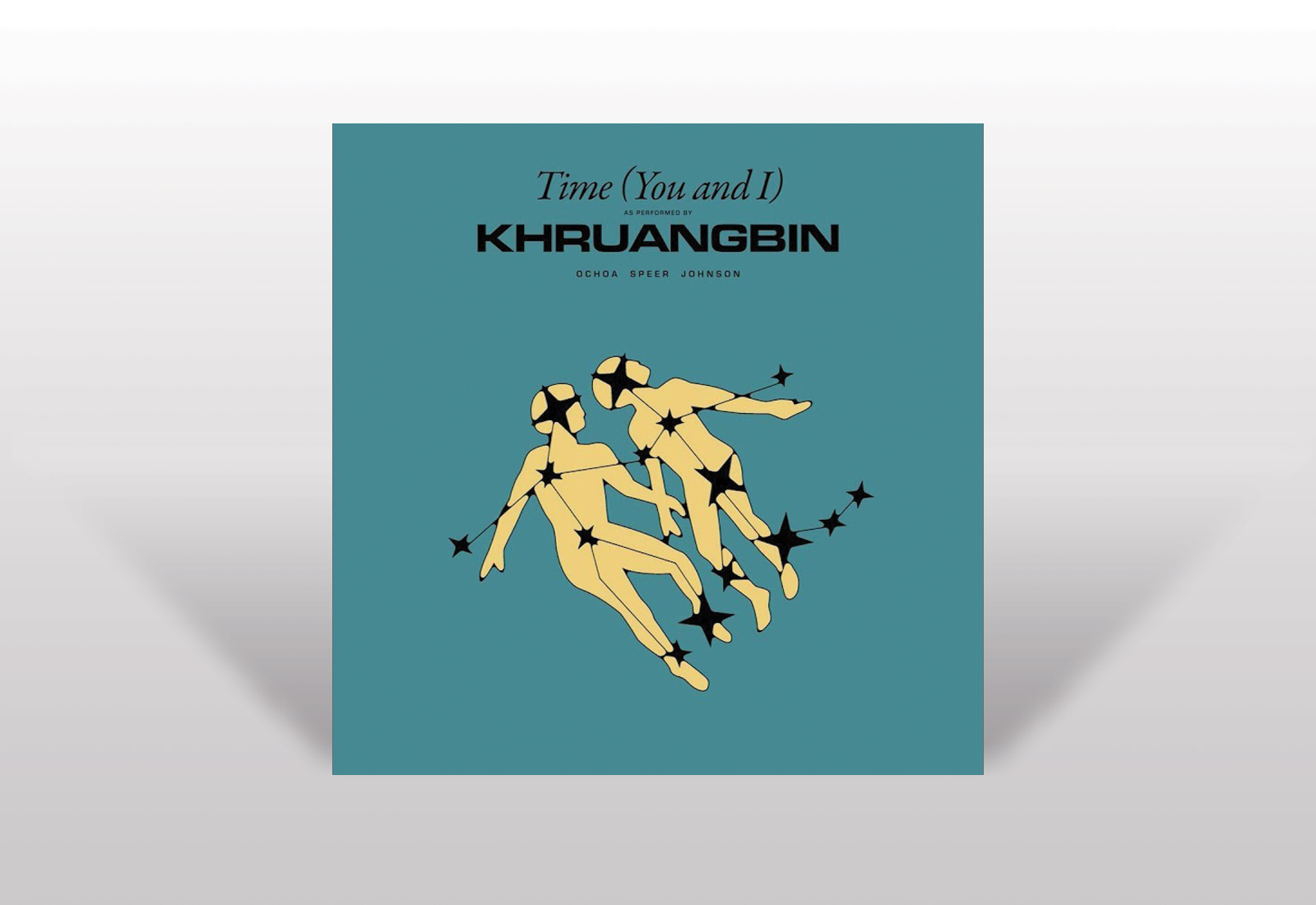 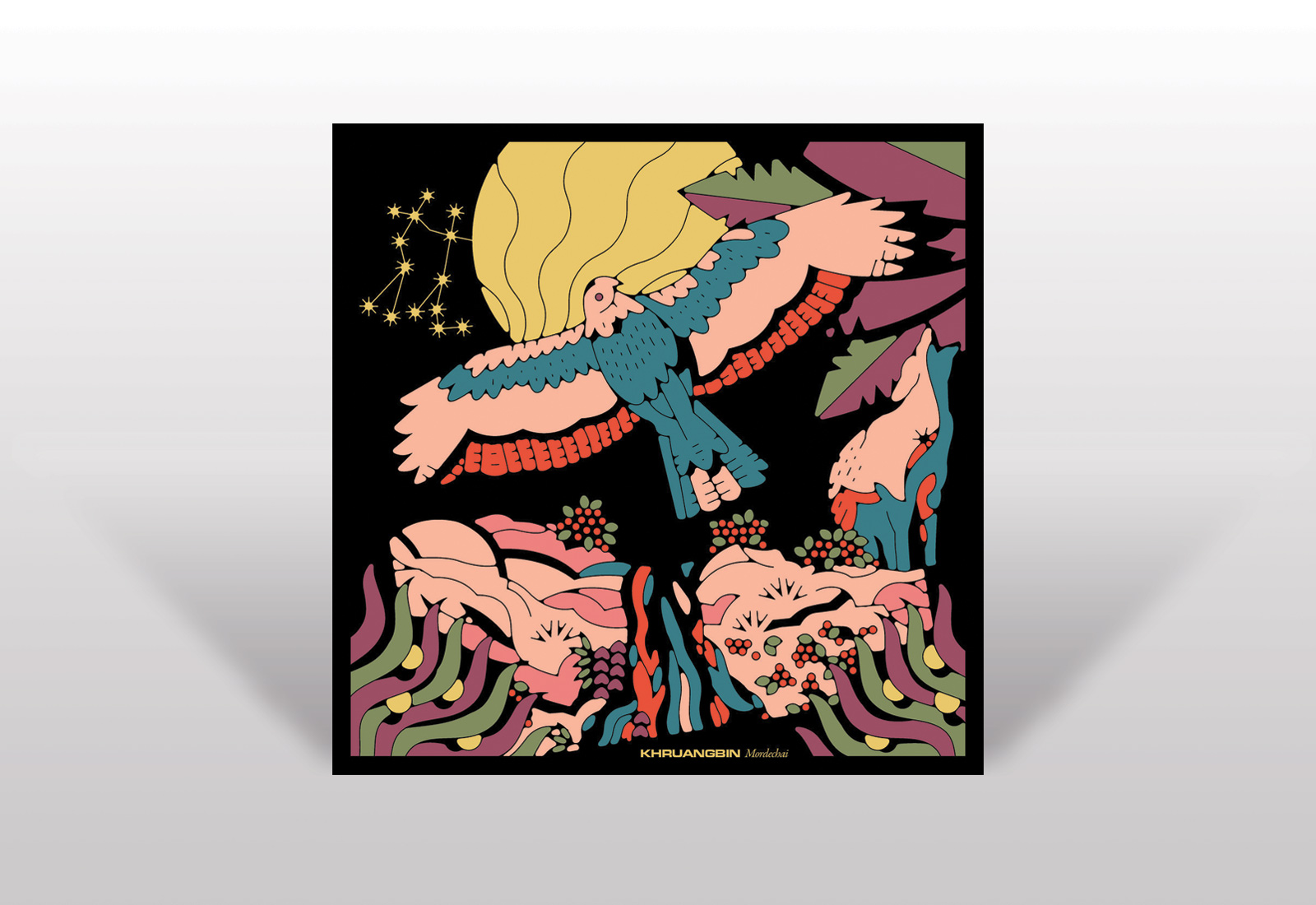