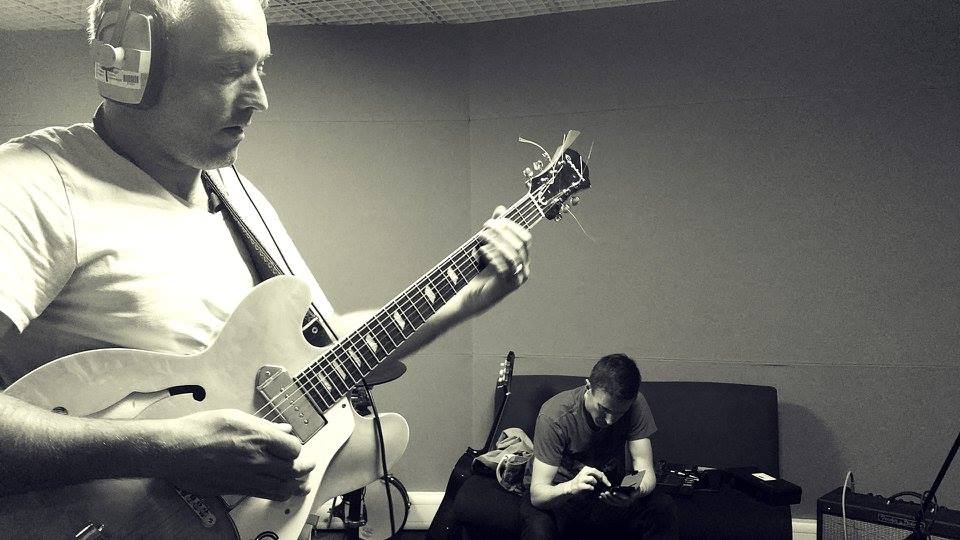 Song of the Day: The Keys “Strength Of Strings””

Not to be confused with the also fabulous Gene Clark song of the same name, UK indie band, The Keys‘ 2003 debut single “The Strength Of Strings” remains a blast of twangy energy. Built around a bouncy, rollicking and reverb-heavy guitar lick, the song hits the sweet spot between indie and alt-country. The wispy doubled vocals also manage to give the song a nice anthemic quality. Clocking in at a mere, 2:25, the song also doesn’t overstay its welcome, saying what it needs to and even leaving a break for a solo, before landing a satisfying ending. All in all, the song feels like it could be the exit music for a fun, lightweight western.

The Keys never really broke it into the big time. They recorded a total of three full length albums and an EP since their debut in 2003. Their last album, 2014’s Ring the Changes may have been their last as it is extremely difficult to find any information on the band and their official website has been taken over by an East Asian wedding planning business, though they still have a band Facebook page. Still, they were a solid group and I still have my CD copy of their self-titled 2003 debut, on which “The Strength Of Strings” also appears. 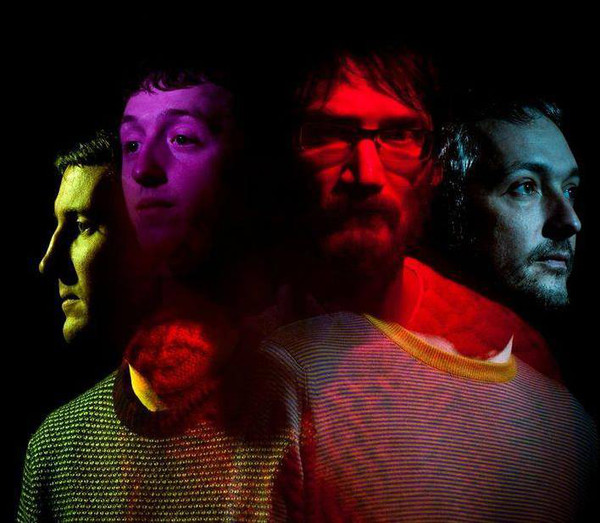